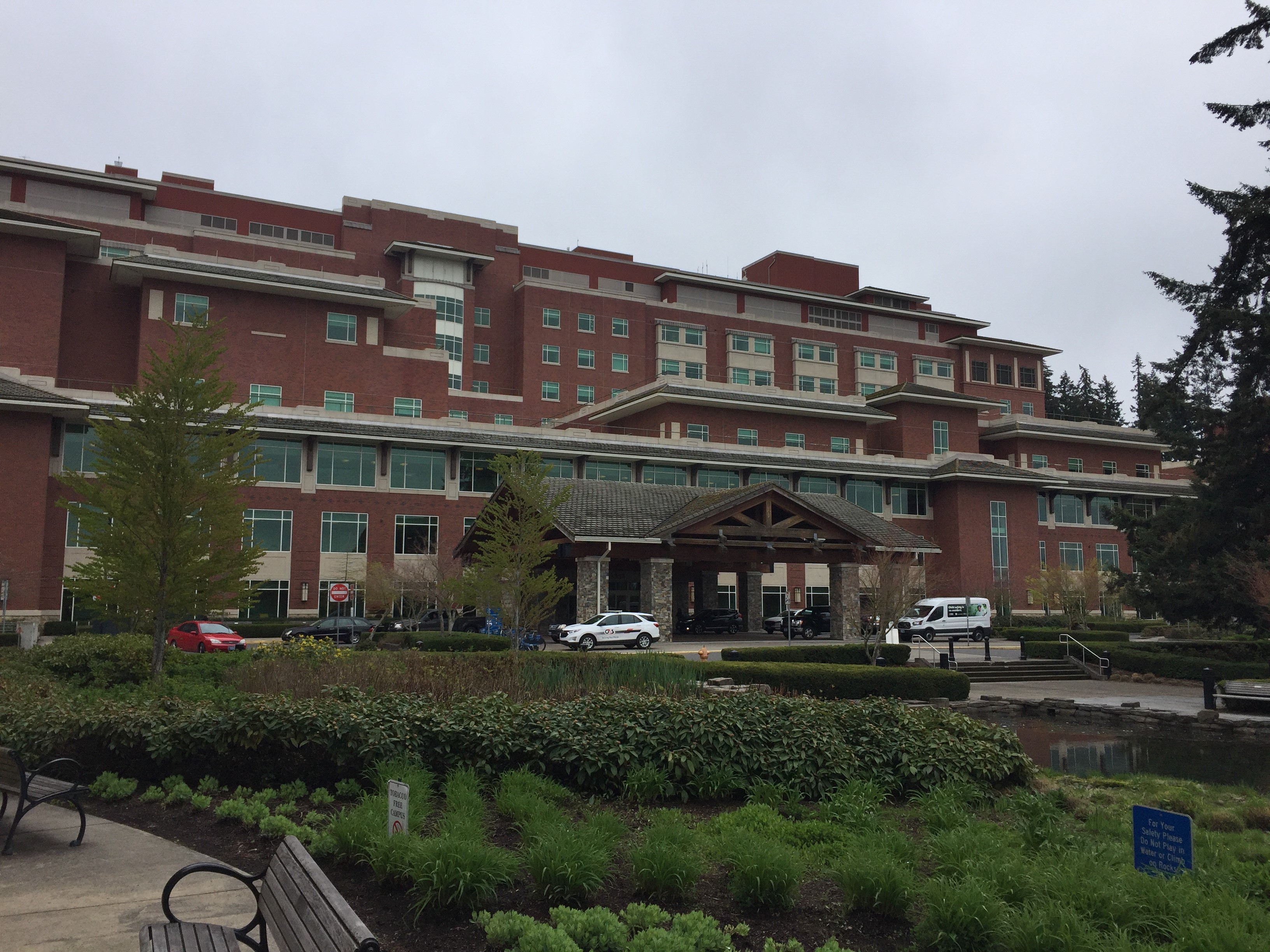 An Oregon Coast resident is suing PeaceHealth for negligence over a permanent spinal cord injury following a neck operation.

The suit, filed in Lane County Circuit Court in Eugene, says that medical staff at Sacred Heart Medical Center at RiverBend in Springfield gave Michael Ringo a mixture of medications that caused him to pass out the morning after an operation. He had to be revived and in the process was permanently injured, the suit says. It seeks $2.7 million in damages.

PeaceHealth officials did not return a request for comment.

Ringo, who’s in his 60s according to his lawyer Marilyn Heiken, was admitted to Sacred Heart in February 2017 for a laminectomy of the vertebrae in the neck region. The operation, which is usually only performed after other treatments have been tried, involves removing a section of each vertebra to relieve pressure on the spine. Before the operation, Ringo had full strength in his upper and lower extremities, the suit says. A surgeon operated, and there were no complications, the complaint says.

The next day Ringo needed assistance to go to the bathroom but ate breakfast on his own. He complained of neck pain and muscle spasms in his right shoulder, the suit says. A nurse contacted his surgeon’s physician assistant, who wrote an order for 5 milligrams of Valium to be delivered intravenously, the complaint says. It adds that the physician’s assistant changed the order to an oral dose and told the nurse but the nurse still administered the sedative by IV mid-morning, the suit says.

The complaint says that within about a four-hour window that morning, from 8:24 a.m. to 12:19 p.m., the nurse also gave Ringo a narcotic - Dilaudid - by IV and gave him pills of oxycodone, another narcotic, and Buspar, an anti-anxiety medication, in addition to the Valium.

Staff failed to monitor his vital signs after 11:09 a.m., the suit says.

“At 1:15 p.m., hospital nurses found Michael Ringo slumped over and unresponsive with a faint pulse and (gasping) respirations,” the suit says.

Staff performed CPR and gave him three doses of an opioid-reversal medication - Narcan - by IV to revive him, the complaint says.

He was transferred to the intensive care unit. When he woke up, the complaint says he had severe upper extremity weakness and was diagnosed with a cervical spinal cord condition that’s caused by a lack of blood.

The suit alleges that staff members were negligent in overmedicating Ringo, giving him a sedative by IV at the same time as oral narcotics and for failing to monitor his vital signs. His lawyer, Heiken, said his injury was caused by the medication and the CPR.

“The described injuries have caused and will continue to cause Michael Ringo to suffer pain, anxiety and emotional distress, all to his noneconomic damage in the amount not to exceed $2,000,000,” the suit says.

It also asks for damages to cover Ringo’s treatment and for compensation for his wife, who, the suit says, has suffered the “loss of spousal services, society and companionship” of her husband.