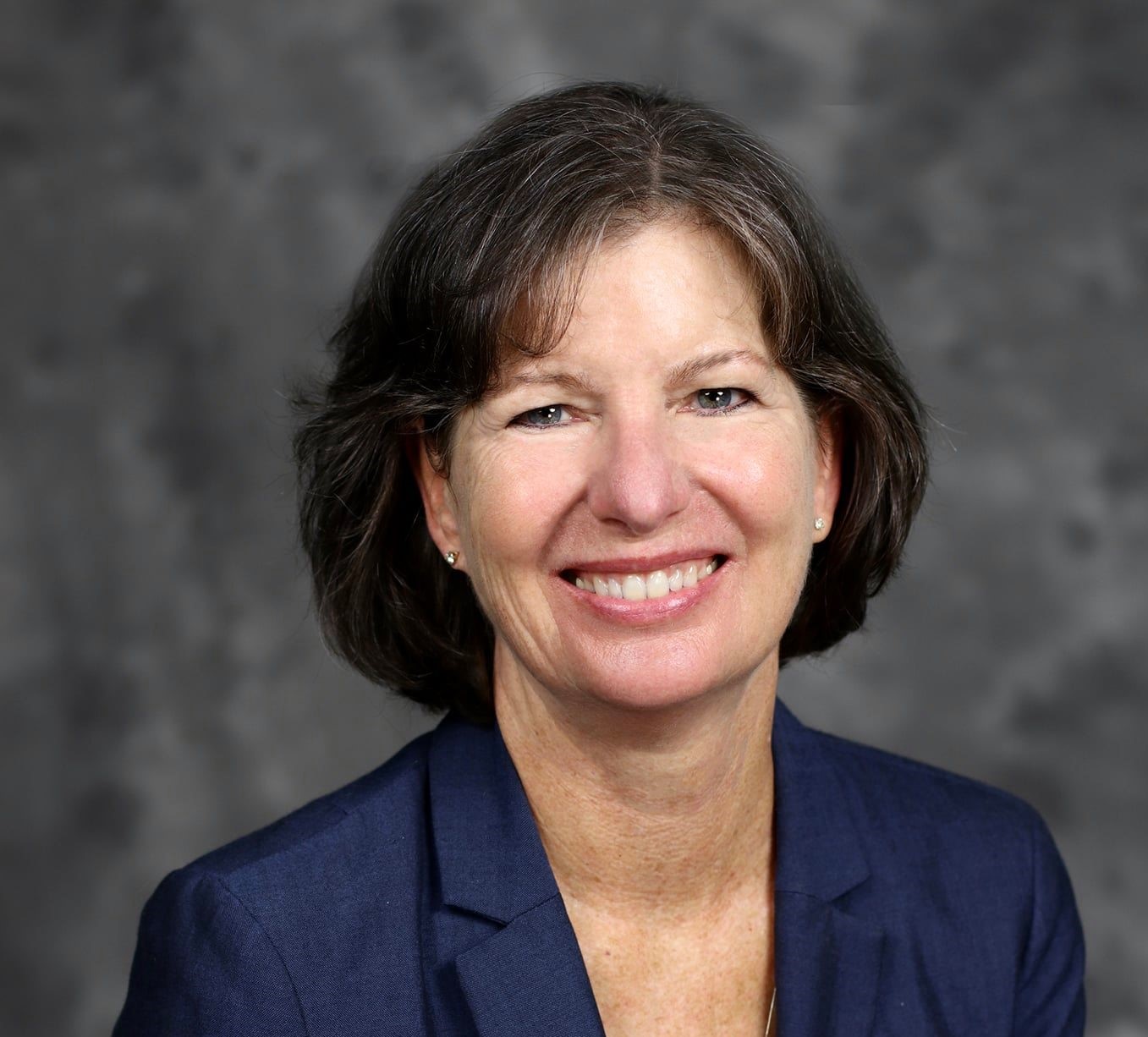 The head of Providence St. Vincent Medical Center in Portland, one of the most profitable hospitals in the state, is stepping down.

Providence announced in a news release that Janice Burger is retiring at the end of the year after a 34-year career at Providence Health & Services that included overseeing four of its hospitals in Oregon.

With more than 500 beds, Providence St. Vincent is the company’s powerhouse in the state. In 2019, it pulled in $939 million in net patient revenue, the second highest statewide among big hospitals after Oregon Health & Science University, with $1.8 billion in net patient revenue. And in terms of profitability, Providence St. Vincent's 13.4% profit margin ranked second last year among big Oregon nonprofit hospitals after Legacy Meridian Park Medical Center in Tualatin, which had an operating margin of 14.6% in 2019.

William Olson, chief operating officer for Providence in Oregon, acknowledged her success in the news release.

“Under Janice’s servant leadership, the campus has grown into today’s world-class medical center with programs and services that put the needs of the community’s patients and families first,” Olson said. “Our multiple specialty services and expanded care facilities at Providence St. Vincent all support tens of thousands of patients and visitors each year.”

She will continue as chief executive until she retires in December. Providence declined to release her age or salary. Nancy Roberts, chief operating officer of Providence St. Vincent, will serve as interim leader until a permanent replacement is hired.

“I have been so very blessed to be dedicated to a mission that calls us to care for the poor and vulnerable,” said Burger. “Not many people can end their professional career by saying they had the best job ever. I can do that with great joy and gratitude.”