Legislature Moves Toward Approval Of A Bill To Regulate Kratom 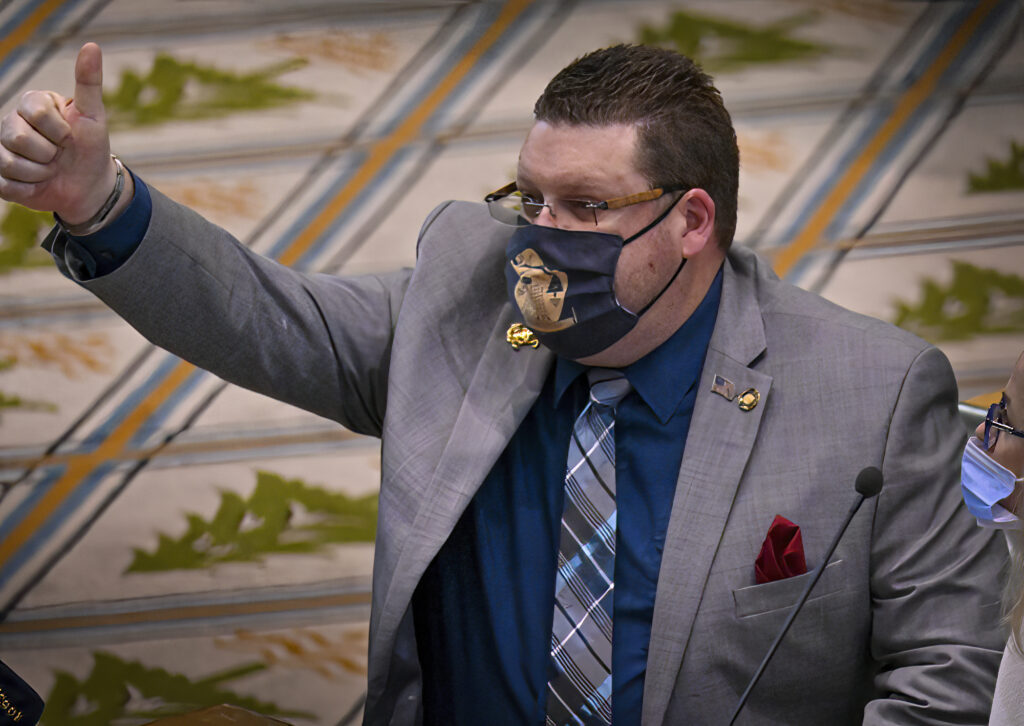 A proposal that passed the state House on Wednesday would give Oregon consumers of kratom more assurance about the safety of these products.

House Bill 4010 would regulate the manufacturing and sales of kratom, which is sold in various forms and used as a stimulant or painkiller. The proposal would require processors and retailers to register with the state Department of Revenue. The agency would be in charge of devising testing and other rules regulating the industry. The bill would make it a misdemeanor to sell kratom to those under 21 and require processors to certify that their products are tested to ensure they’re not adulterated.

Retailers would be banned from selling kratom products that are from companies not registered with the state. The Department of Revenue expects fewer than 20 processors to register.

One of them, PDX Aromatics, a Portland-based company selling coffee, tea and essential oils, filed testimony supporting the bill, saying it would ensure that kratom sold to the public is not contaminated.

“While a number of companies like ours have adopted robust quality standards and have chosen to participate in programs that require adherence to good manufacturing practices, many have not,” wrote Jenn Lauder, director of marketing and advocacy for PDX Aromatics. “Some will not, unless and until they are forced to. In the meantime, even one irresponsible vendor is too many. Their reluctance to consider consumer safety endangers public health and puts the entire industry at risk.”

In 2018, several companies – including PDX Aromatics – recalled kratom products after the Food and Drug Administration found salmonella in them. Nearly 200 people got sick and 50 were hospitalized, with cases in 41 states, including Oregon, according to the federal Centers for Disease Control and Prevention.

California, Washington and Oregon had the highest numbers of sick people, with 13 each in Oregon and California and 16 sickened in Washington.

Kratom comes from the leaves of a tree native to southeast Asia. They are chewed, brewed or crushed into a bitter green powder sold in the U.S. as pills, capsules, teas or extracts. In low doses, kratom is a stimulant; in higher doses, it is a sedative and is used to treat pain or for opioid cessation. It is also used recreationally.

Last year, the Legislature passed another bill banning the sale of kratom to those younger than 21 and putting the state Department of Agriculture in charge of regulations, including testing and labeling standards. Gov. Kate Brown vetoed it. The current bill resolves her issues by putting the Department of Revenue in charge, Rep. David Brock Smith, R-Port Orford, said before the vote.