Legislature Eyes Shifting Money from the Health Authority to DHS

Part of the $26 million earmarked for seniors has hit a snag as legislators ask for more details before they are willing to fund training for elderly caregivers. The money for the spending package came from increased revenues when the state scaled back the senior medical tax last fall.
By:
Christopher David Gray 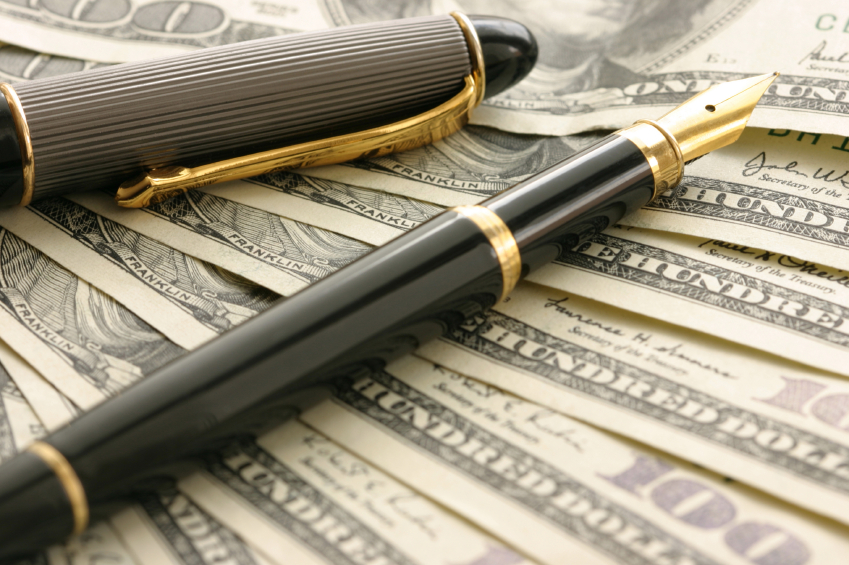 The Legislature has found the money to bridge the $101 million gap in funding for the Department of Human Services by reallocating surplus funds from the Oregon Health Authority.

Before the session, DHS Director Erinn Kelley-Siel reported to a group of legislators who oversee her agency’s budget that the Department of Human Services faced a $101 million budget gap due to a number of factors such as increased labor costs, higher-than-expected case rolls and a 2 percent holdback in funding placed on the agency by the Legislature.

The shortfalls could have amounted to $14 million in cuts to senior services and $11 million trimmed off the budget for people with disabilities.

"There were some other shortfalls specifically in [Developmental Disabilities] due to caseload changes but in general we would be able to balance out with savings elsewhere," said Eric Moore, the DHS chief financial officer. "The 2% was the big number impacting the program."

Sen. Richard Devlin, D-Tualatin, told The Lund Report that while the Legislature would still hold back a portion of the funding initially promised last summer, there was enough money available from other agencies, such as the Oregon Health Authority, to fill the gap.

“They shouldn’t require any significant reductions as far as programs,” Devlin said, adding that some people will always dispute whether funding levels are adequate. He said the entire amount that DHS needs for increased labor costs due to the 2013 collective bargaining agreements will be funded without affecting the rest of the budget.

In December, the federal government awarded the health authority a $24 million bonus for its exemplary job signing up children for health insurance through the Oregon Health Plan. This money could be shifted to DHS since the health authority stayed well under its budget.

Devlin, who co-chairs the Committee on Ways & Means, said the increased expenses of Cover Oregon had not yet spilled over to the state agency.

“OHA has done a very good job at controlling costs,” Sen. Alan Bates, D-Medford, told The Lund Report. He gave some credit to the coordinated care organizations for keeping costs under control and staying within their global budget last year.

The health authority, once part of the Department of Human Services, was split off in 2011 by a vote of the 2009 Legislature. Under the old system, money could shift from one division to another within that larger agency without legislative approval.

“We’re grateful OHA has done such a good job of managing healthcare costs with the CCOs. We can get some of the same clients to take care of their social needs,” Bates added.

Many of these services include assistance with child care. Lobbyist Doug Riggs, who represents a number of children’s programs, was pleased with the budget maneuver. “It’s one of their top priorities,” he said. “We’re on a razor-thin margin as it is.”

Devlin said that all $10 million earmarked for increased mental health services from the new tobacco tax should go forward. An additional $10 million is expected to be raised during the next budget cycle to meet the housing needs of people with mental illness.

Devlin, who was supportive of the $26 million in budget items requested by the Campaign for Seniors and People with Disabilities, said some of the requests that dealt with training costs for caregivers would be delayed until May. That, he said, would give more time to vet those issues so the programs could perform up to expectation.

The money for increased senior services came from a reduction in the senior medical tax deduction that the Legislature made in October.

Dale Penn of the Oregon Health Care Association, which is organizing the senior service drive, said the training programs will build on existing programs. He felt confident that their proposals were already well-vetted, and said a consensus had been reached with DHS.

“We just need to talk it through with the legislators,” Penn said.

The funding portion likely to get delayed is the money dedicated to training caregivers to care for people with Alzheimer’s in their homes, as well as better training to manage medications for clients. The average elderly person has 13 long-term medications, according to Meghan Moyer of the Service Employees International Union, the union that represents in-home caregivers along with other healthcare workers.

“There’s a real gap in training for Alzheimer’s and dementia care as well as on medication management,” Moyer said.

Better training could also help disabled people who have challenging behaviors to avoid crisis situations requiring them to move into costlier, more intensive care settings. Such training, Moyer said, could help those who are caring for people with traumatic brain injuries as well as the elderly.

Bates expects about $15 million of the $26 million list of priorities for seniors to be released before lawmakers leave Salem next week. “It will all be released eventually,” he said.

The remainder should come when the Legislature’s emergency board meets in May and gives the authority to release funding.