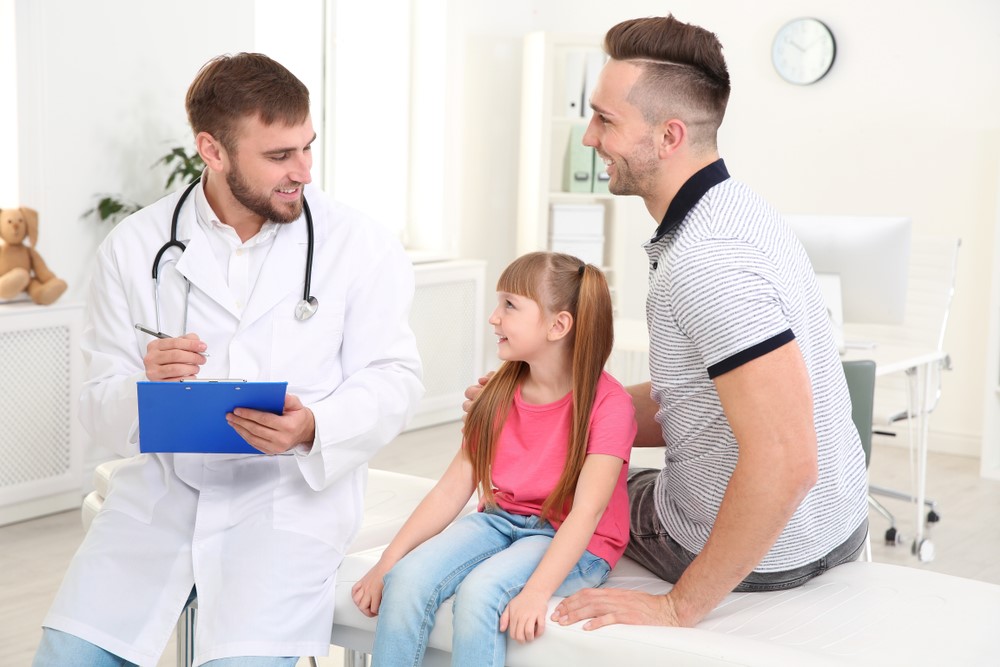 This session, Oregon lawmakers are looking at ways to ensure that patients do not face delays or denial of treatment because of restrictive insurance company policies.

One such policy is prior authorization, a practice used by insurers to stem costs and prevent unnecessary treatments. Insurance companies often require pre-approval before allowing patients to access drugs or treatments. Before giving a green light, they review a patient’s condition, medical history and scientific evidence for the particular treatment requested by the provider. Insurers say the practice helps reduce spending and risk by keeping patients from undergoing unnecessary services and procedures. But opponents claim the pre-authorization process is time-consuming and dangerous, sometimes preventing patients from getting the treatment they need.

The Senate health care committee took up the debate on Wednesday, discussing bills on prior authorization among providers, insurers and patients. The hearing drew some opposition from insurers but also support by patients.

Christopher Pettit was among those who testified. He said he was diagnosed with severe plaque psoriasis at age 13, a condition that left him with dry, itchy patches of skin over 80 percent of his body. He likened it to having chapped lips for skin. Treating it has been a struggle, he said. He’s had to fight his insurance for every medication his doctor has prescribed.

Topicals are a common first step for psoriasis, Pettit said, but his condition progressed to a point where his doctor recommended more than a typical dosage. When his insurance denied the request, Pettit said he spent many sleepless nights scratching and bleeding over his clothes and even onto the furniture.

Providers also worry about prior authorization. In an American Medical Association survey, just over 90 percent of physicians said the requirements hurt patients and nearly 30 percent said they lead to serious and even life-threatening situations for patients.

In an effort to address these concerns, lawmakers are considering several bills. They include:

Senate Bill 236 is the brainchild of Timothy Brinker, clinic director of Hillsboro’s Therapeutic Associates, a physical therapy practice. He said prior authorization requirements over the last few years have increasingly compromised the care of his patients and increased their costs, leading him to share his concerns with Senate Majority Leader Ginny Burdick, D-Portland and Sen. Chuck Riley, D-Hillsboro. They’re the chief sponsors of the bill.

Brinker said patients usually need about 10 visits to get the maximum value out of physical therapy. But insurers typically only authorize between three and six visits. For patients with lower back pain, Brinker said the delay in waiting for reauthorization can set them back several months and end up costing more -- as much as thousands of dollars.

“I’m an advocate for my patients, and I get really frustrated when I know that they need something and I’m not allowed to provide it for them,” Brinker told The Lund Report. “It’s a waste on our health care system.”

Bari Talente, executive vice president of advocacy for the National Multiple Sclerosis Society, told The Lund Report that there are more than a dozen treatments for the condition, including injections, oral medications and intravenous applications. But she said prior authorization policies take a “one-size-fits-all” approach. This means that insurance companies might be willing to cover only one treatment, even if it isn’t recommended by the patient’s provider.

Multiple sclerosis damages the coating around nerve fibers in the central nervous system, causing physical disabilities and cognitive challenges. It needs to be treated early to slow the disease’s progression. Talente said any delay in treatment can cause relapse in which symptoms worsen or new ones appear. She said once relapse occurs, it is unlikely that patients will ever fully regain the affected physical and cognitive functions.

Insurers agree that most of the proposed changes would improve patient care but they don’t want prior authorizations to disappear altogether. Executives, including from companies like PacificSource Health Plans and Providence Health & Services, argued against Senate Bill 139, calling it is too restrictive. They said that guaranteeing 12 months of prescriptions drugs and 90s days of treatment would prevent keep insurers from curtailing monitoring unnecessary expenses and treatments.

Feb 7 2019
News source:
The Lund Report
Keywords:
prior authorization, legislature, insurance
×
This article is for premium subscribers. If you are one, please sign in below.
You can see two more premium stories for free. To subscribe, click here. We depend on premium subscriptions to survive, and they are tax deductible.
Sign InGo Premium Not now