A Legacy Health Hospice In Portland Is Closing 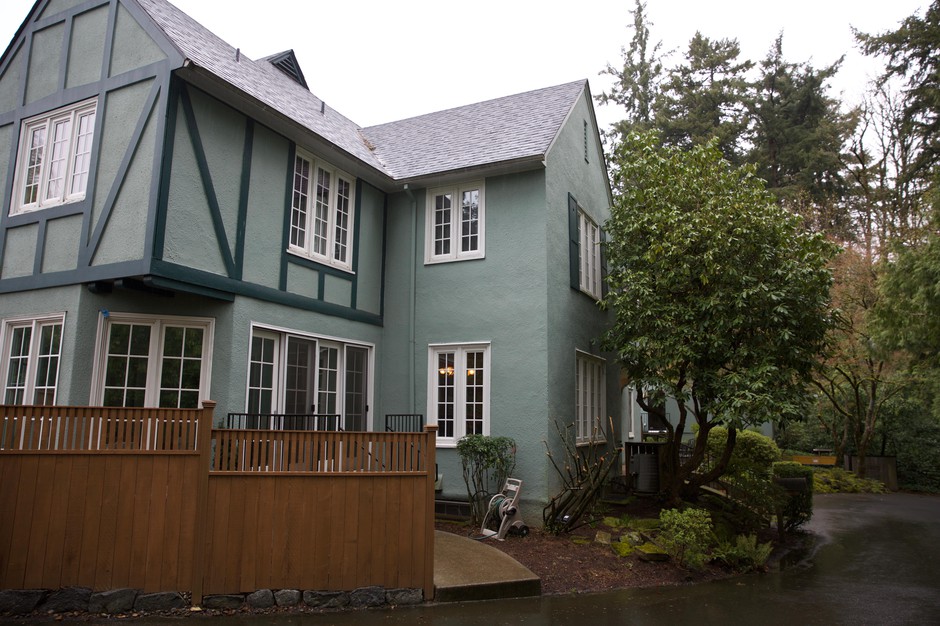 Hopewell House Hospice, which opened 28 years ago, is closing./Kristian Foden-Vencil/OPBjpg

A Portland hospice that opened nearly three decades ago for terminally ill people is closing its doors.

Hopewell House Hospice is a large home tucked in the hills of Southwest Portland, with 15 rooms where patients go to live the last few days of their lives. But tastes are changing and so is health insurance.

Brian Terrett of Legacy Health said Hopewell is now averaging only one or two patients a day.

“More and more patients are choosing to receive hospice care in their own homes,” Terrett said.

The federal government’s Centers for Medicare and Medicaid Services recently made it harder to be admitted for in-patient hospice care — patients have to be sicker now.

Legacy thinks private insurance companies are likely to follow suit, meaning there will be even less demand for a place like Hopewell in the future.

Technology is also making it much easier for people to die at home. Intravenous medical delivery machines, that can deliver pain relief and other medications, can now be used at home, not just in a hospital setting.

“The technology is smaller, it’s less expensive, it’s easier for the patient or the patient’s family to use. So it makes it much easier for a patient to receive that kind of care in their home,” Terrett said.

Hopewell House opened 28 years ago to care for terminally ill cancer patients and those dying of AIDS.

“We know that Hopewell House has served an important role in the community and it’s a hard service to give up. But at the same time we know that people are getting the kind of care that they want in their own homes,” Terrett said.

It’s not clear at this point what will happen to the building.