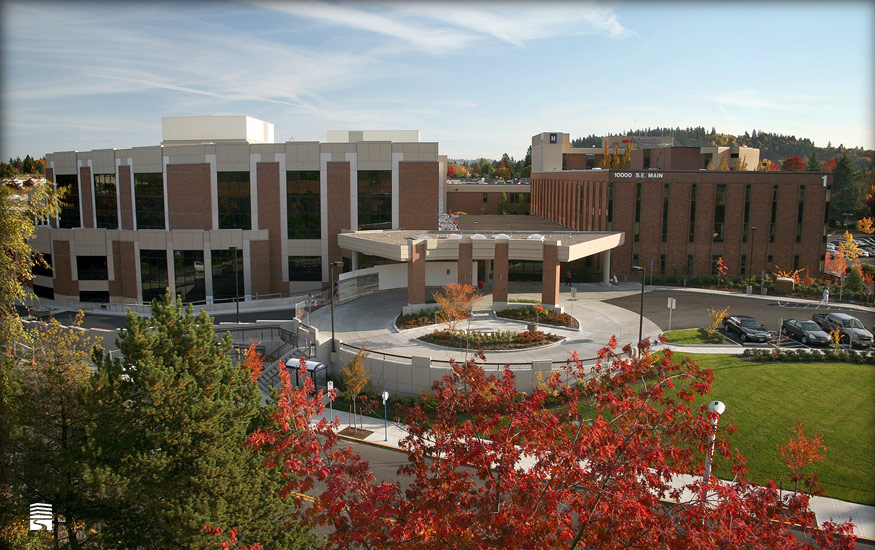 The president and CEO of Adventist Medical Center in Southeast Portland is leaving.

A spokeswoman confirmed that David Russell is stepping down but gave no other details. Instead, she released a statement:

Top management decisions are made by Adventist, the spokeswoman said.

Newmyer oversees of all Adventist Health services in Oregon, Washington and Hawaii and reports directly to Scott Reiner, the CEO of Adventist Health, which is in Roseville, California.

The spokeswoman did not respond to a request for an interview, and Russell could not be reached for comment.

According Russell's profile on LinkedIn, he has been president of Adventist since 2016. For 13 years before that, he was senior vice president and chief operating officer. He was hired at Adventist after working for a year as vice principal for finance for Auburn Adventist Academy in Washington state.