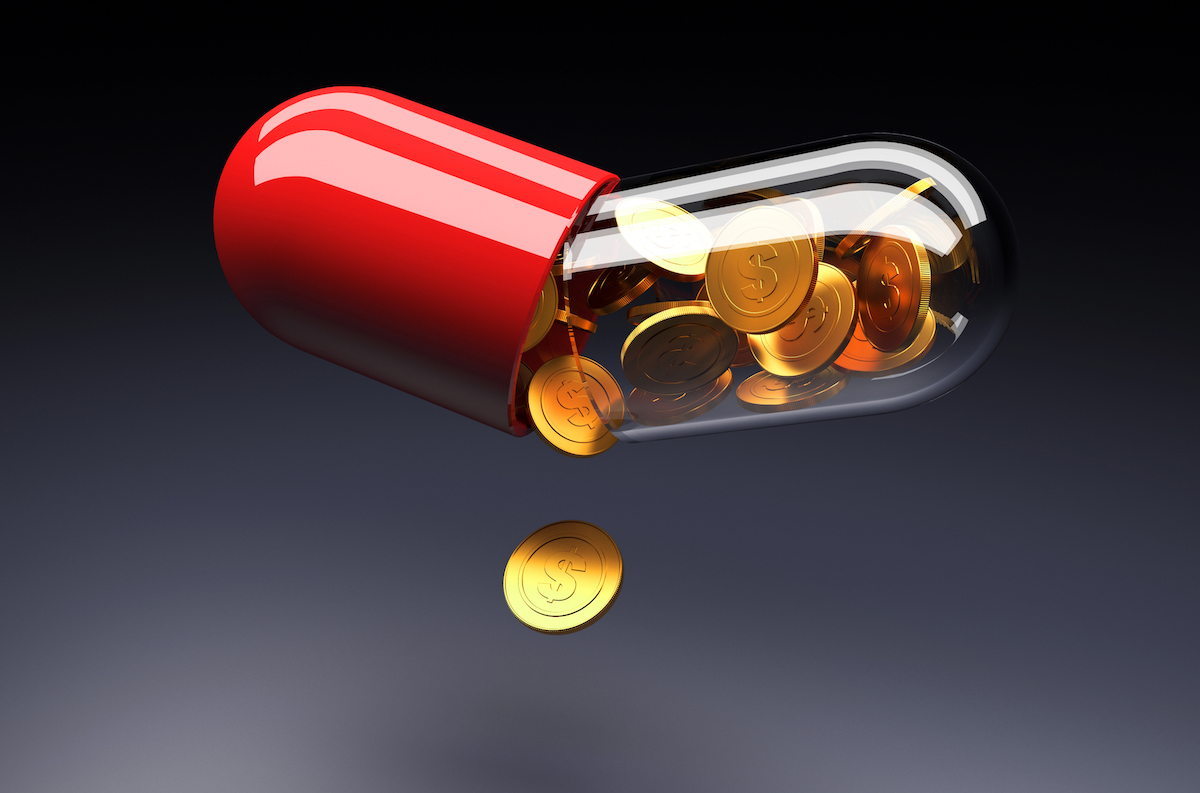 A federal judge in Portland denied an Oregon-based company’s effort to dismiss a lawsuit that alleges it’s part of a conspiracy of front groups that try to keep information about low-priced prescription drug options out of the public’s eye.

U.S. District Judge Michael H. Simon ruled on Monday that the case against LegitScript can go forward, denying that the Portland-based firm’s motion to dismiss the lawsuit brought against it by PharmacyChecker.com.

It’s the latest twist in a case that stretches back to 2019, when New York-based PharmacyChecker.com sued the National Association of Boards of Pharmacy, LegitScript and three other groups, alleging they run a coordinated “misinformation campaign” to unfairly stifle competition and artificially inflate the costs of prescription drugs while providing misinformation to discourage people from using international online pharmacies that offer lower-cost drugs.

Those allegations include a “blacklist” and coordinated effort to convince internet search engines to give PharmacyChecker.com a low ranking in search results that consumers rely upon for information.

LegitScript, in its motion, argued unsuccessfully that the PharmacyChecker.com failed to present enough facts linking it to the alleged conspiracy.

In his ruling, the judge cited another Ninth Circuit court ruling in favor of a company that sold clear teeth aligners through a direct-to-consumer online platform. The online platform sued dentists who provided competing care and were members of California’s dental board. That ruling noted “it is easy to recall examples of consumer-oriented business models in the medical field that were once resisted” but eventually – through litigation, laws and regulations – led to cheaper and more accessible services.

In the Oregon ruling, the judge said the California case has “important similarities” to the PharmacyChecker.com case because the company “alleges that the cost of prescription medicine in the United States is higher than anywhere in the world, and the effect on public health is disastrous. Millions of Americans each year do not fill prescriptions because of cost, and many become sicker or even die as a result.”

The federal government strictly regulates the importation of wholesale prescription drugs. However, U.S. residents can usually order from foreign pharmacies up to a three-month supply of prescription drugs for personal use, even though it’s technically illegal.

The case was originally filed in New York, but the portion of the lawsuit involving LegitScript eventually moved to Oregon, where the court has jurisdiction. But the case’s outcome will reach beyond the state’s borders. The underlying case centers around the world of online marketing and international pharmaceutical sales. The civil lawsuit involves international pharmacies and their reach through the internet to people struggling to find safe, lower-priced pharmaceuticals.

PharmacyChecker.com runs an accreditation service for international pharmacies and provides price comparisons so users can shop online for prescriptions, including from Canadian pharmacies. For instance, the company said, the diabetes medication Januvia is nearly $500 for a month’s supply in the United States but just $114 from a Canadian pharmacy and even lower from licensed pharmacies in other nations.

Evan Smith, vice president and general counsel of LegitScript, said the company does not comment on pending litigation.

LegitScript was founded in 2007 by John Horton, a former Multnomah County prosecutor who has worked for the White House Office of National Drug Control Policy, according to a 2012 profile of LegitScript that ran in The Oregonian. LegitScript monitors online drug-selling entities, including those that operate outside U.S. borders and provides the information to entities, including Food and Drug Administration investigators, Microsoft and Google.

The defendants in the lawsuit have filed responses that deny a conspiracy to censor PharmacyChecker.com or rank its results lower in search engines.

The lawsuit’s alleged conspiracy centers on a “blacklist” of “not recommended sites” that internet search providers Google and Bing use in a way that reduces traffic to PharmacyChecker as well as international online pharmacies the company has certified.

In its complaint, PharmacyChecker.com says its revenue is directly tied to performance and visibility in search engine results, which plummeted in 2019 due to the alleged blacklisting. For example, in February 2019, PharmacyChecker.com pages were in the top three positions in Google searches for phrases related to online pharmacies, the lawsuit says.

With the Google updates, most of PharmacyChecker.com’s top rankings have vanished, the lawsuit says. For example, it’s dropped from being the first result for the search phrase “online pharmacies” to number 90, which the lawsuit says is “effectively out of consumers’ sight.”

The blacklist, created by the National Association of Boards of Pharmacies, or NABP, through a Pfizer grant, lists dangerous pharmacy operators but also dozens of safe sites, PharmacyChecker.com alleges in its lawsuit.

The NABP has been targeting “rogue online pharmacies” and platforms that offer patients options from international pharmacies, some of which are unregulated and illegal and can endanger patient health, according to a company statement released in January. The board said accountability is crucial considering the rapid rise in counterfeit medicines entering the U.S.

The NABP and the Center for Safe Internet Pharmacies, which are both defendants in the suit, worked together to convince internet search engines to penalize those sites in search results, the lawsuit alleges, calling the defendants “a network of  overlapping nonprofit organizations and private firms that are funded or backed by pharmaceutical manufacturers and large pharmacy interests.”

Furthermore, in 2018 the NABP placed PharmacyChecker.com on its blacklist, the lawsuit says, even though the website is not a pharmacy and only provides information.

The action means that PharmacyChecker.com’s directory of accredited online pharmacies no longer appears as a link at the top of Google search results, the lawsuit alleges. Through search engine Bing, a warning box now warns users, denies access to the link and instead directs people to  information from NABP, the Center for Safe Internet Pharmacies and LegitScript, all entities named as co-conspirators in the lawsuit.

The lawsuit seeks a jury trial to stop the blacklisting and award unspecified damages for the company’s lost revenue.

Jul 12 2022
News source:
The Lund Report
Keywords:
pharma, drug prices
×
This article is for premium subscribers. If you are one, please sign in below.
You can see two more premium stories for free. To subscribe, click here. We depend on premium subscriptions to survive, and they are tax deductible.
Sign InGo Premium Not now