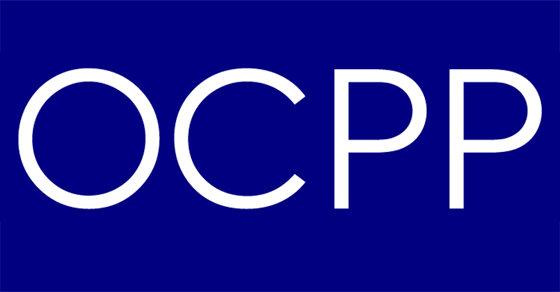 Though the share of Oregonians with health insurance has jumped in recent years, lack of coverage remains particularly problematic among low-income Oregonians, young adults and some communities of color, according to an analysis released today by the Oregon Center for Public Policy.

"Every Oregonian deserves the chance to succeed in life, and having adequate health care is essential for success," said Janet Bauer, a policy analyst with the Center. "Closing the remaining gaps in health insurance coverage is a key challenge for Oregon policymakers."

More than one in five (23.7 percent) modest-income Oregonians lacked health insurance in 2014, according to the Center's analysis of the most recent available U.S. Census data. This group includes those with incomes between 138 and 200 percent of the federal poverty level. They make too much to qualify for the Oregon Health Plan (Oregon's Medicaid program), but too little to securely afford health insurance in the marketplace, even with the available subsidies, said Bauer.

For this group of Oregonians, the recently concluded legislative session brought encouraging news. In the closing moments of the session, the legislature enacted House Bill 4017, which calls for the creation of a plan for a Basic Health Program in Oregon. Basic Health, an option that states have under the Affordable Care Act, is specifically designed to cover lower-income adults who make too much to qualify for Medicaid. The 2017 legislature will be asked to approve the plan.

The lack of health insurance was also particularly high among young adults. In 2014, one in five Oregonians (20.2 percent) between the ages of 25 and 34 had no health insurance.

Similar levels of uninsured Oregonians could be found among Oregon's Hawaiian and Pacific Islanders (18 percent), Latinos (21.4 percent) and American Indian and Alaska Natives (21.5 percent), according to the Center. By comparison, about 7.8 percent of Oregon's non-Hispanic white population lacked health insurance.

In all, there were some 381,000 Oregonians without health insurance in 2014. The Center pointed out that this was more than the populations of Eugene, Corvallis and Salem, combined.

These Oregonians remained uninsured despite a jump in health insurance coverage following the implementation of the Affordable Care Act, including the expansion of Medicaid. The Center's analysis of Census data showed that an estimated 191,000 previously uninsured Oregonians gained health insurance in 2014. As a result, 90.3 percent of Oregonians were insured in 2014, an increase from 85.3 percent the previous year.

"We've made great progress in recent years in extending health coverage," said Bauer. "Now we need to finish the job."

The Oregon Center for Public Policy (www.ocpp.org) is a non-partisan, non-profit institute that does in-depth research and analysis on budget, tax and economic issues. The Center's goal is to improve decision making and generate more opportunities for all Oregonians.

Note to editors and reporters:
Read the fact sheet Gaps Persist Despite Gains in Health Insurance Coverage.
An html copy of this news release is available here and a pdf copy here.