Legislative policy underway from Rep. Alissa Keny-Guyer would extend healthcare coverage to 20,000 Oregon children who were brought here without federal approval. Sen. Elizabeth Steiner Heyward wants to require tobacco retailers to be licensed with the OLCC, just like alcohol and possibly, marijuana.
By:
Christopher David Gray 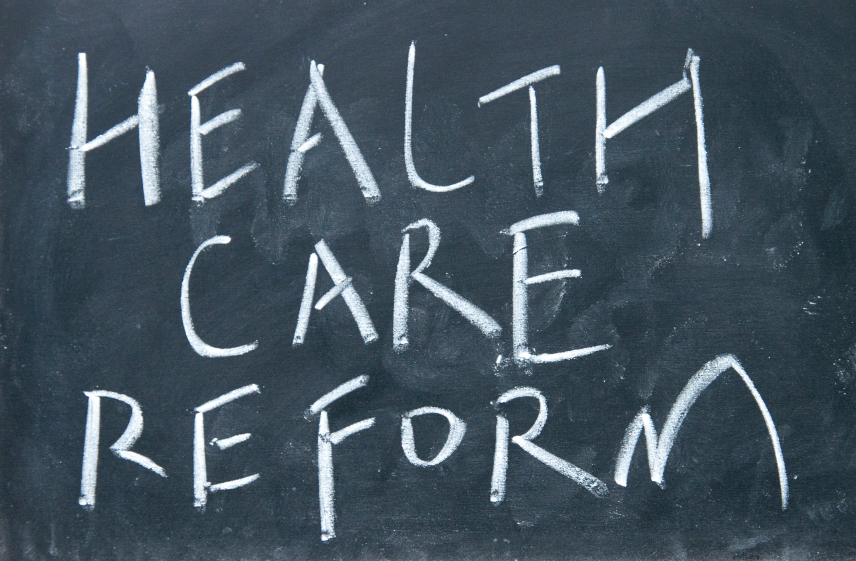 Rep. Alissa Keny-Guyer, D-Portland, will make expanding healthcare to all Oregon children a top legislative priority, she told an audience at the State of Reform conference Wednesday at the Portland Hilton.

She said there were about 20,000 kids in Oregon who, through no fault of their own, are not in this country legally, and are blocked from the American healthcare system by an accident of birth, a broken immigration system and a do-nothing Congress. “They are invisible,” Keny-Guyer told the audience.

“They end up in the ER,” Keny-Guyer added. “If it’s not an emergency care situation, the hospitals have to eat that cost out of their charity care.”

Last year, immigrant advocates won a major victory in 2013 for an Oregon Dream Act that allows immigrant children who have grown up in Oregon to pay in-state tuition rates for college, regardless of their legal status. The Latino Health Coalition is now working with Keny-Guyer to remove a barrier for similar children to get access to healthcare.

But it’s unclear what form their Healthcare Dream Act will take, and the legislative path to getting these kids covered will not be easy, according to veteran lawmaker Rep. Mitch Greenlick, D-Portland, who tempered Keny-Guyer’s enthusiasm:

“I think that it happening in the next session is pretty slight,” Greenlick opined, and backed up his rationale with the reactionary push to roll back a 2013 public safety law that authorized special driver’s licenses for people regardless of their ability to prove citizenship. That effort led to Measure 88, kicking a vote on the law to the people.

“You’re going to see a very poor showing with the driver’s card,” Greenlick said. “There is a very strong anti-immigrant sentiment in our state. But we’re gonna keep trying.”

An August poll showed Measure 88 going down by 40 points, but the poll was paid for by the far-right fringe group the Taxpayer Association of Oregon, calling the results into question.

Keny-Guyer and Gov. John Kitzhaber led the efforts to expand healthcare to all pregnant women in Oregon, and were able to get a policy put into place through a budgetary process rather than through the passage of a law guaranteeing this right. Regardless of a mother’s immigration status, all babies born in Oregon are automatically U.S. citizens, and would be entitled to certain healthcare services as long as their parents or guardians fall under the income thresholds.

As Keny-Guyer noted, if a baby is born premature because of inadequate prenatal care, the coordinated care organizations could be on the hook for $500,000 in medical bills for the child instead of being able to pay for quality preventive care.

Sen. Elizabeth Steiner Hayward, D-Beaverton, said one of her top priorities would be to put tobacco sales under better state regulation -- noting that Oregon is one of only eight states that don’t require a license to sell tobacco.

Her bill would put tobacco retailers under the authority of the Oregon Liquor Control Commission -- and give that agency the power to crack down on those who are peddling smokes to minors.

Neither opponents nor proponents have very much evidence about the effects of e-cigarette vapor on air quality or the products’ potential for tobacco cessation. A standard e-cigarette contains nicotine but gives off no smoke, only water vapor laced with the electrically heated active ingredients.

Monnes Anderson, a staunch opponent of legal marijuana and Measure 91,  is preparing to ready herself for that voter-approved ballot measure, and intends to introduce a bill requiring marijuana products to be labeled with health warnings about pot’s impact on fetal health and childhood development.

“I’m not assuming it will pass. Oregon voters are quirky ones,” said Greenlick. A looser measure that would have legalized marijuana failed in Oregon in 2012 even as pot was approved in Washington and Colorado.

As for Greenlick, he plans to reintroduce his own creative if quixotic measure from the 2013 session -- a bill requiring a doctor’s prescription to buy cigarettes.

“I will be back with my own idea to make nicotine a prescription-only product,” he said.