The proposed Oregon law would copy a Washington law on disclosure but then strengthen it to phase out hazardous chemicals in children’s products and replace them with safer alternatives. SB 478 maintains bipartisan support in the House and the increased Democratic majority should allow the bill to over-rule Sen. Betsy Johnson, a friend of the chemistry council who opposes the bill.
By:
Chris Gray 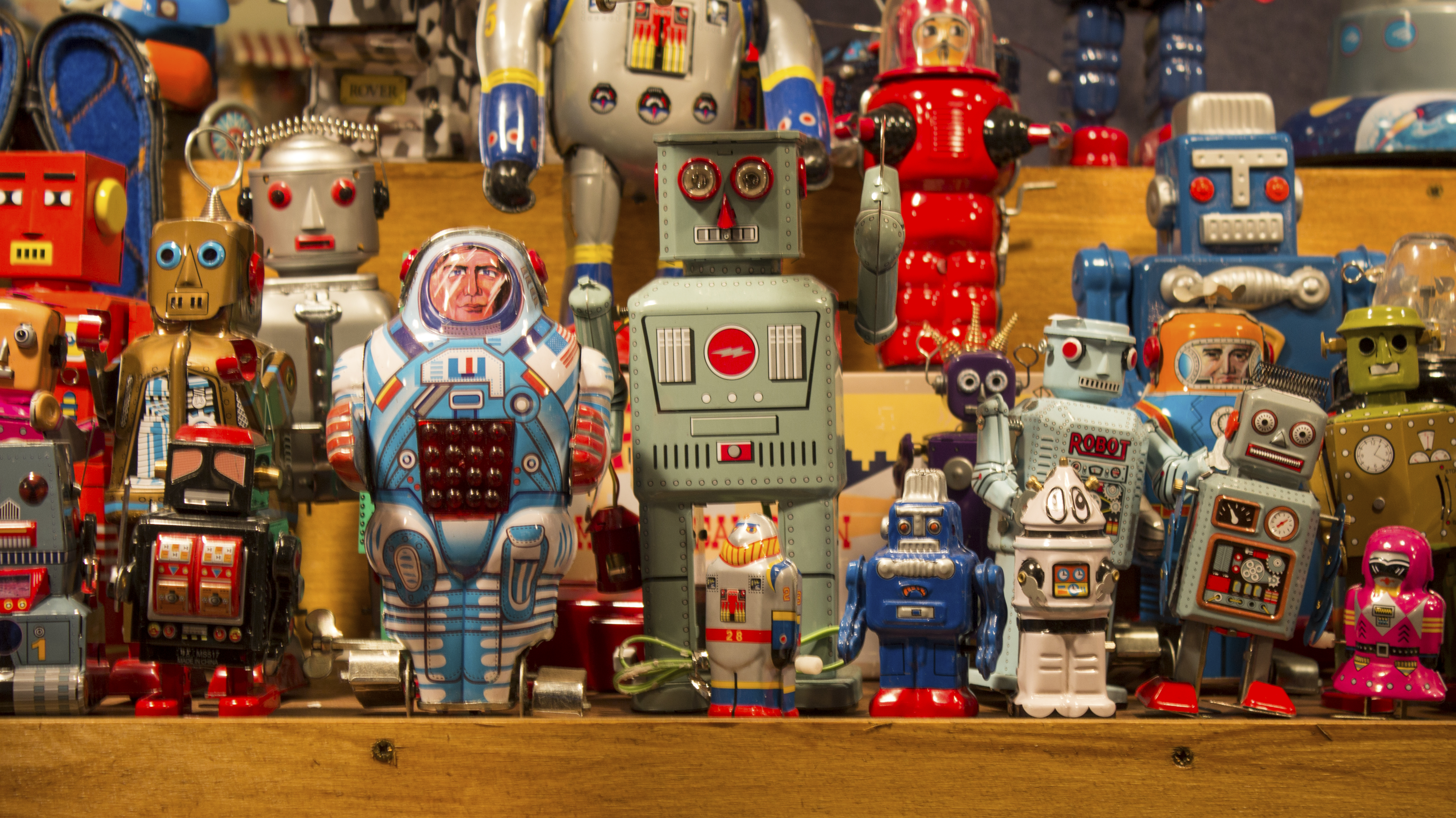 Rep. Alissa Keny-Guyer rolled out her Toxic-Free Kids Act for the fourth time in her four years as a legislator from Southeast Portland on Monday, and this time around, the increased Democratic majority may be what it takes to put one of her flagship issues into law.

Senate Bill 478 will require children’s products manufacturers with sales of more than $5 million to disclose to the Oregon Health Authority any use of 66 hazardous chemicals, which will be published on a state website. The company will then be given six years to phase out that chemical or receive a waiver indicating that the chemical as used is safe, either because it cannot be transferred to the child, or because the concentration is diluted enough to be deemed safe.

As Sen. Alan Olsen, R-Canby, pointed out in a series of questions to supporters of SB 478, dental amalgam contains mercury and vaccines contain formaldehyde, but both in low concentrations that studies have shown to be safe. According to the U.S. Food and Drug Administration, formaldehyde is used in vaccines to deactivate bacteria or a virus like polio. The concentrations in the vaccine are lower than what the body naturally produces.

The legislation is modeled after a 2008 law in Washington state, but Senate Bill 478 aims to do something the Washington law fails to do -- guarantee that the replacement chemical in a child’s product is less hazardous than the chemical being replaced.

Carol Kraege with the Washington Department of Ecology held up a child’s shoe that her department found to be loaded with phthalates, chemicals found to interfere with a child’s endocrine system, which regulates hormones, including testosterone and estrogen. The manufacturer quickly pulled the item from stores, but Kraege told The Lund Report that she had no idea what replaced the phthalates -- since that information is considered proprietary.

Predictably, SB 478 is opposed by the American Chemistry Council and the Toy Industry Association, which said that Oregon should defer to Congress on any new regulation.

Sen. Floyd Prozanski, D-Eugene, swatted away this argument. "They have been working and working and working on it. It's been years, and I see no action, just talk," he said. "The federal government is not doing this, and we need to stand up for the citizens of our state and the infants and children."

“If we believed that the chemicals we were making were harmful for their intended use, we wouldn’t be making them,” said Tim Shestek of the American Chemistry Council.

But Shestek’s testimony strained credibility as it was said despite ample evidence that some toy manufacturers have been flooding the United States with harmful products from China. The authors of the federal Consumer Product Safety Improvement Act, which banned lead in children’s toys, found that the toy companies were selling lead toys right under their nose, in the Congressional gift shop. The federal law is limited because it only bans lead and a handful of phthalates. It does not cover cadmium, formaldehyde, BPA or all phthalates.

Cadmium for Lead, BPS for BPA

Almost immediately after lead was banned, toy companies started replacing the element with cadmium, a heavy metal element which the Centers for Disease Control lists as the seventh-most dangerous substance found in the environment. Tests conducted on behalf of the Associated Press in 2010 found that some children’s jewelry sold at Wal-Mart contained up to 91 percent cadmium by weight.

With a budget of only $800,000, Kraege said the Washington Department of Ecology has never tested products for cadmium, although it plans to do so. All the data collected by the department from manufacturers is self-reported and accepted on the honor system until the state can test otherwise.

In 2012, the U.S. Food and Drug Administration banned the estrogen-mimicking Bisphenol-A, or BPA in baby bottles. Manufacturers replaced it with Bisphenol-S, which is not safer. According to Scientific American, the chemical companies using these plastic additives won a lawsuit against scientific researchers who had revealed that their chemicals could leach into humans despite marketing campaigns that claimed otherwise. The lawsuit didn’t overturn the research; it merely led to more thorough studies that confirmed that BPS leaks into animals and disrupts hormones.

The Toxic-Free Kids Act lost a chief Republican sponsor when Rep. Jason Conger, R-Bend, left the Legislature in a failed bid for the GOP nomination for the U.S. Senate. But the bill picked up another Republican sponsor -- Rep. Mark Johnson of Hood River. Rep. Johnson is one of two remaining Republicans from the six who voted for a similar bill when it passed the House floor in 2013, the other being Rep. Julie Parrish of West Linn.

The bill that year died in the Senate after sponsoring Sen. Brian Boquist, R-McMinnville, pulled his support for the bill and conservative Democratic Sen. Betsy Johnson of Scappoose, joined a united Republican caucus to block the bill, which died without a floor vote.

According to campaign finance records, Sen. Johnson has received $2,500 from the American Chemistry Council, the chief opponent of the Toxic-Free Kids Act, over the past 2.5 years. Boquist received $1,500. The chemical lobby has also recently given $1,000 to moderate Democrat Sen. Arnie Roblan of Coos Bay and Conger’s replacement in the House, Rep. Knute Buehler, R-Bend.

But with an additional two Democrats in the Senate in 2015, including Sen. Sara Gelser, D-Corvallis, who has co-sponsored the measure, Sen. Johnson’s ability to derail the legislation this year will be blunted.