Keny-Guyer and Stark Renew Push for General Assistance for Homeless

A large number of homeless individuals have severe disabilities that make them eligible for federal support, but their conditions can deteriorate as they navigate the bureaucracy. HB 4042 would provide state funding to get these people into housing while the Department of Human Services helps them get approved federally.
By:
Chris Gray 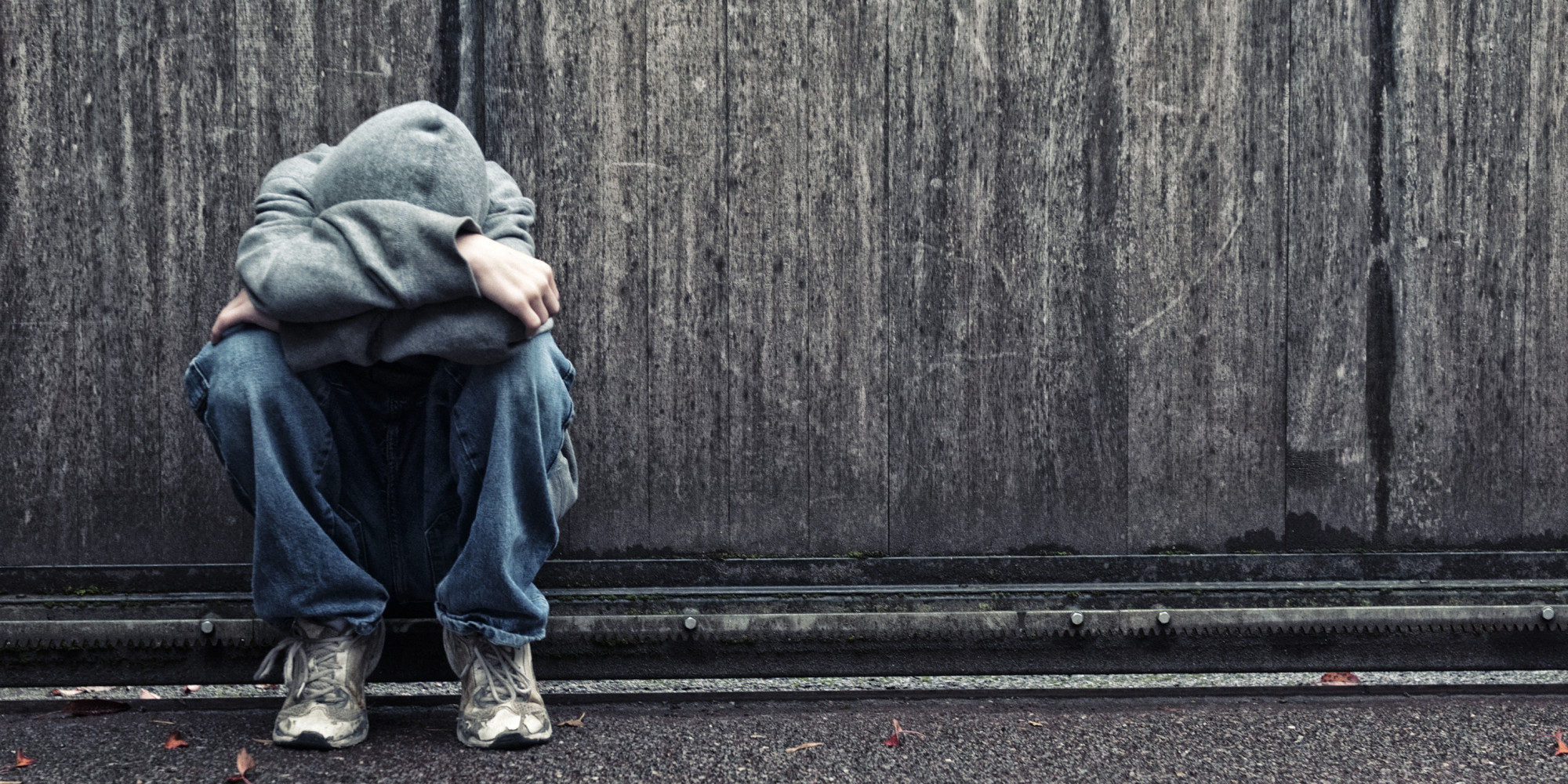 The House Human Services Committee is making a bipartisan push to restore a general assistance program that will put up state funds to provide housing for people who are homeless and disabled while they await federal assistance.

The program as currently proposed would be limited to 200 people at a time. The state would give these individuals a housing voucher and a small cash allotment for incidentals, which the state would be reimbursed for if and when the person qualifies for Social Security Disability Insurance or Supplemental Security Income.

House Bill 4042 provides a means of leveraging federal funds to provide housing for people left homeless by their disabilities, and would also save costs for the state’s coordinated care organizations and the Medicaid program by focusing on a key social determinant of health -- stable housing.

“We’re leaving a lot of federal money on the table,” said Patti Whitney-Wise of the Partners for a Hunger-Free Oregon, who lamented that when a similar program was cut more than 10 years ago, “A lot of people literally disappeared into the woods.”

Erika Miller, a manager at the Department of Human Services, said that when applicants in this population have case management when applying for federal disability, 80 percent will get federal approval, and the state should get 85 percent of its benefits repaid.

Among the 20 percent who are not approved, some end up in long-term care facilities that are paid for through other federal programs, and some die awaiting approval.

“I really hope we get this through this time,” said Rep. Duane Stark of Central Point, who serves as a Christian pastor when not in the Legislature, where he is the ranking Republican on the Human Services Committee.

The House Human Services Committee, led by Rep. Alissa Keny-Guyer, D-Portland, passed a general assistance bill last session, with Stark’s support. The trouble came in the Committee on Ways & Means, which declined to put up the $3 million to fund the program.

This time around, longtime advocate John Mullin of the Oregon Law Center said it will cost $1.7 million for half a biennium, plus $1.65 million for the next biennium in 2017-2019. The long-term costs are less than the upfront cost because as the state gets reimbursed by the feds, those funds can be plowed back into the program. The exact dollar amounts must be added to the bill by the budget committee.

“It’s not only cost-effective, it serves a very vulnerable population,” Mullin said.

Mullin has been advocating in the political wilderness to restore the general assistance program ever since it was cut in 2003. It briefly resurfaced in 2005, but has failed to be funded ever since. The old program, which he said dated to the Great Depression, gave simple cash assistance to people awaiting federal assistance, while this new concept is more closely tailored to the crisis of our times -- homelessness and the inability of indigent people to find housing.

Phillip Kennedy-Wong of the Oregon Food Bank, whose brother is disabled, said the advocates would be back next year to expand the program beyond 200 people, as the demand is much higher. He said the application process for his brother had been very painstaking, even with family support -- and support is a luxury many homeless people do not have.

After The Lund Report reported on the general assistance program in December, House Speaker Tina Kotek, D-Portland, told a housing forum last month that she was making it one of her top priorities for the 2016 session.