Keeping Mentally Ill Out of Crisis

Once the Unity Center opens later this year, people in crisis will have a calmer, more patient-focused option for care – possibly starting with a ride in an ambulance rather than a police car.
By:
Jan Johnson 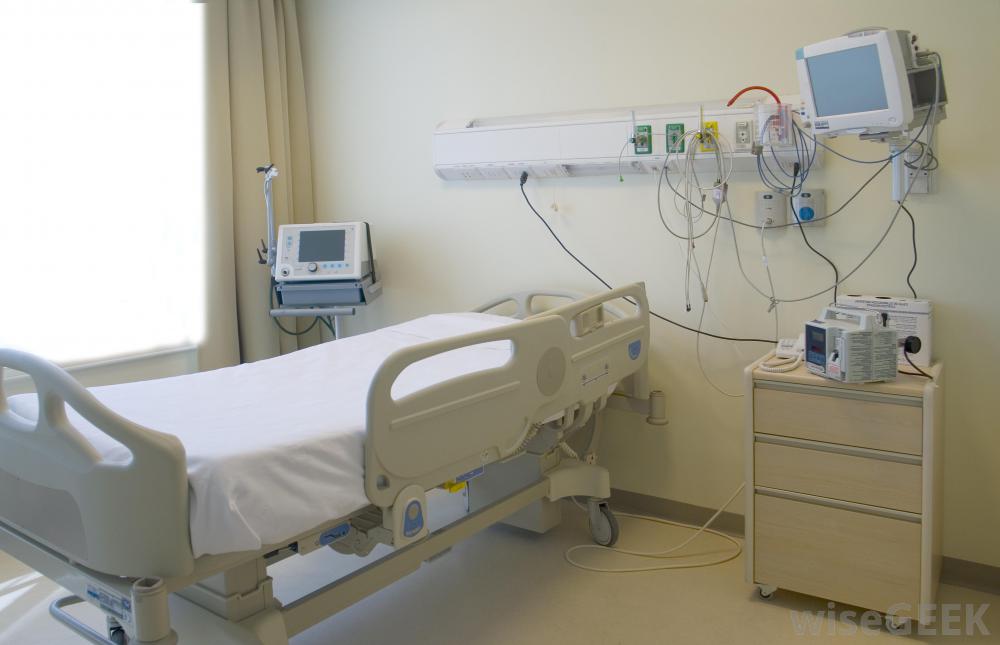 Describing a friend in crisis who spent more than 40 hours without care in an emergency room waiting for an inpatient psychiatric bed to open, Jason Renaud, founder of the Mental Health Association of Portland, says the system has “lost trust.” Renaud moderated an Oregon Health Forum event Wednesday on Portland’s mental health crisis.

“I wish that were an isolated situation and an outlier but tragically, it is not,” said Dr. Sharon Meieran who practices emergency medicine at Kaiser Sunnyside Medical Center.

Nationally, 80 percent of emergency room doctors think psychiatric boarding is the No. 1 issue, said Meieran who told about a 14-year-old boy in crisis held alone in a small room with no treatment, no school and no exercise for four weeks amid the hectic, chaotic noise of ER.

She recalled one person who had visited the ER more than 30 times in six months. His care manager had been unable to find him until his name appeared on the exchange and was connected to care. He hasn’t been back since, Meieran said.

“However bad it is in ER, it’s worse at the jail” where strip searches and other indignities further traumatize the mentally ill in crisis, said Multnomah County Circuit Court Judge Edward Jones.

Among the homeless chronically mentally ill who Jones says “burn through community or family support,” determining who their care provider is or what medication they need is difficult with “HIPAA paranoia a major detriment.”

If the newly arrested is deemed incompetent– meaning unable to aid and assist in his own defense –the inmate is sent to the Oregon State Hospital.

In 2015, Multnomah County sent 114 defendants to that hospital -- 48 of them charged with only misdemeanors. They spent a total of 4,000 days there at a cost of just under $3 million.

“And what did we get for our money?” Jones asked rhetorically. Those with misdemeanor charges “if they’d been sane, their cases would have been over in a week. This shows “how far from a rational statewide approach we are.”

For starters, the goal is to transport people in crisis there via ambulance rather than in a police car. They will rest on recliners in the midst of staff rather than alone in hospital beds.

During their stay – estimated to average 15-24 hours – patients will sleep off their intoxicants, get back on their prescribed medication and leave with a plan to continue treatment in their own community.

“If you don’t need to go to inpatient (care), believe me, you don’t want to go,” said Farentinos, adding that “some individuals have a real tough time going to treatment in a 9-to-5, Monday through Friday, ‘lamp and fern’ model.” Unity can become a catalyst for conversations with communities “to really go beyond to create hope and recovery.”

Keeping the mentally ill out of crisis can happen with help from the Centers for Medicare & Medicaid Reform, said Ellen Lowe, a community advocate, by funding housing and other social services. Oregon has such an opportunity when it submits a new waiver to fund the Oregon Health Plan for another five years. “It’s what happens between the courts, the jail and the emergency room,” Lowe said.