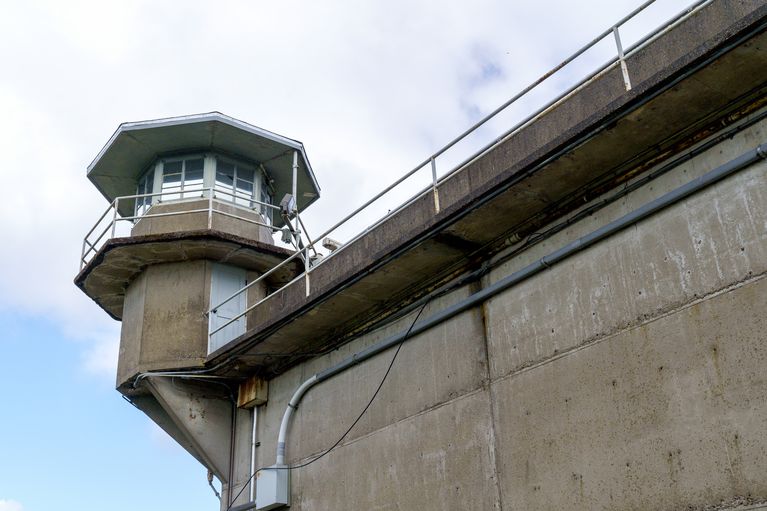 A federal judge has certified a class-action lawsuit in Oregon over state leaders’ response to the COVID-19 pandemic inside its prisons.

The decision is thought to be the first ruling of its kind in the nation where a federal judge has signed off on prisoners suing for damages over a state’s pandemic response. It opens the door to a potentially massive liability that could cost Oregon millions of dollars to resolve.

“This really is quite a groundbreaking order, and decision, and it could potentially be a model for advocates in other parts of the country where they’re having similar problems,” said Corene Kendrick, deputy director of the American Civil Liberty Union’s National Prison Project.

In Oregon, 45 people in the Department of Corrections custody have so far died after testing positive for COVID-19, and more than 5,000 people have tested positive for the virus while in custody.

“The fears we had in April 2020 about how incarcerated people would be affected by the pandemic have sadly come to pass,” attorneys David Sugarman and Juan Chavez, who represent those in custody, said in a written statement. “The impact of this disease and its mishandling by those in charge has been devastating to people in prison.”

A group of adults in custody who contracted COVID-19 first sued the state in April 2020, alleging culpability by Gov. Kate Brown, Corrections Department Director Colette Peters and Health Authority Director Patrick Allen, among other state officials. The lawsuit focuses on how the state centralized decision-making for all prisons through the Department of Corrections’ agency operations center. By signing off on policies and procedures, the state’s prison system created a top-down approach to managing the virus, the inmates argued through their attorneys.

In a 54-page ruling late Friday, U.S. Magistrate Judge Stacie Beckerman signed off on two separate classes. One is a wrongful death class that will include the estates of 45 adults who died in the state’s custody and “for whom COVID-19 caused or contributed to their death.” The other is a damages class that would include anyone incarcerated after Feb. 1, 2020, who was diagnosed with COVID-19 at least 14 days after they were incarcerated.

The state could appeal Beckerman’s ruling, settle, or take the cases to trial. Spokespersons for the governor’s office, the Oregon Department of Corrections and the state’s Department of Justice declined to comment on the pending litigation.

Attorneys bringing the lawsuit have already used it to some success by securing vaccines for adults in custody in February 2021. At the time, vaccines were not widely available. The lawyers stated that people in custody should be treated like other congregate care settings.

In her ruling Friday, Beckerman said she found the theory of the case was sufficient to certify classes. Other questions, she wrote, could only be answered by a jury, should the cases go to trial. For example, Beckerman did not answer whether the state acted with deliberate indifference, or whether that indifference was the reason thousands were sickened with COVID-19.