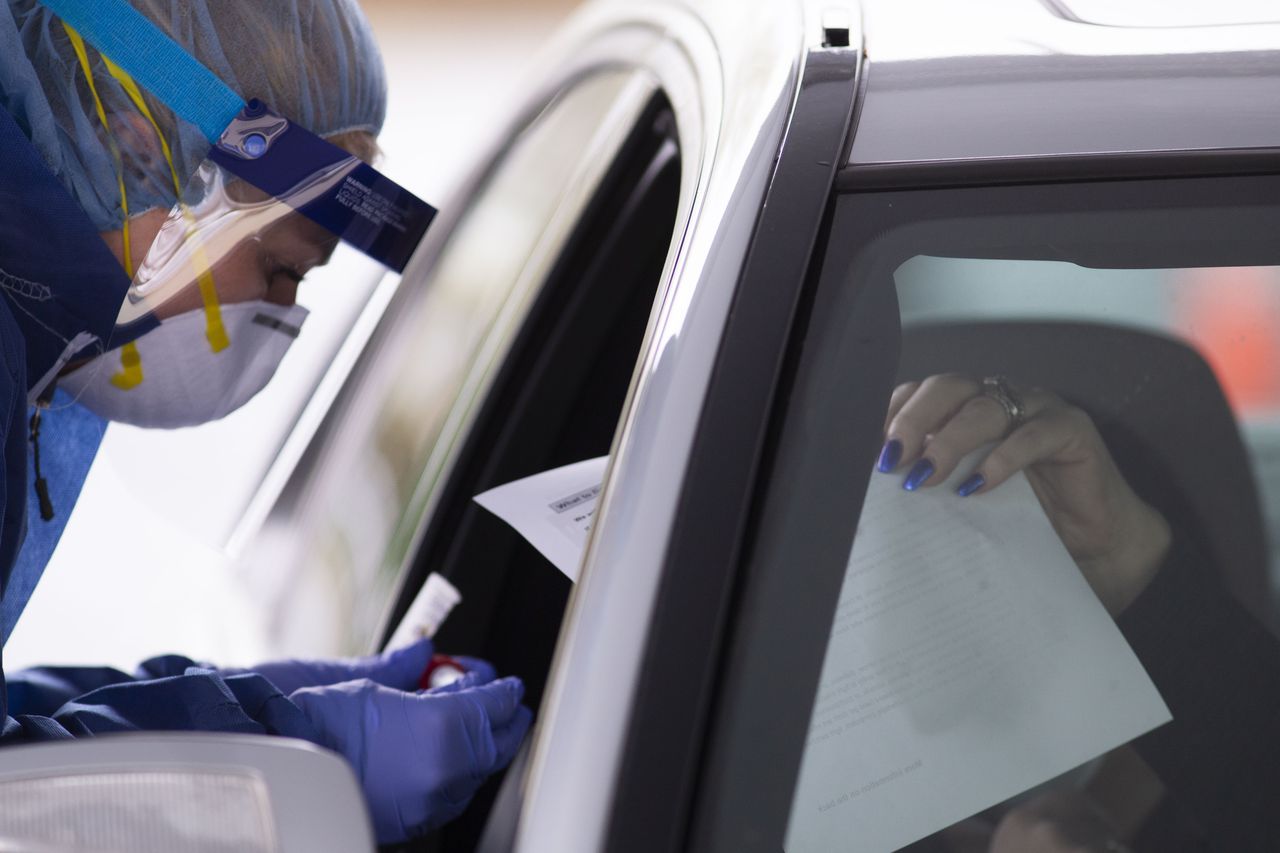 Oregon’s Jackson County has tested more people per capita for coronavirus than every state except New York, Washington and Louisiana -- three viral hotspots with thousands of patients, according to an analysis of state and national data by The Oregonian/OregonLive.

The county, which ranks sixth in population in Oregon about 217,500 people, is testing at more than twice the rate of the state overall, the newspaper’s analysis found.

Jackson County public health officials and representatives of the region’s medical systems, which carry out testing, said they don’t really know why the county’s testing rates are so high. They suggested it was their preparation, the county’s relatively small size and possibly the quick response. All said they’re following the state’s narrow testing guidelines for the sickest people.

As of Friday, the southern Oregon county tested 2,028 people for coronavirus, a rate of 9.375 per thousand. The state’s testing rate is 3.8. New York, Washington and Louisiana have testing rates of 9.8 per thousand or above, according to the COVID Tracking Project, which tracks testing rates nationally.

With 27 confirmed cases of the disease, Jackson County isn’t a coronavirus hotspot in Oregon. Washington, Marion and Multnomah counties have seen 535 cases combined.

Testing capacity has been an issue in Oregon and nationally. The state-run Oregon State Public Health Laboratory was initially the only option for testing after Oregon’s outbreak began Feb. 28, but private labs and hospital systems have since come on line and increased capacity statewide.

That’s critical because the true number of infections in Oregon and elsewhere has been dramatically undercounted as many people have struggled to qualify for testing unless they have severe symptoms. That lack of testing also means people who are infected but don’t have symptoms, or who have only mild symptoms, can unknowingly spread the virus to others.

A spokeswoman for Providence, Julie Denney, couldn’t explain the higher rate, saying only that Providence providers “are following the public health criteria for testing.”

A spokeswoman for Asante, southern Oregon’s largest medical provider, attributed the testing rates to early planning for the pandemic.

Lauren Van Sickle, a public information officer for Asante, said the system moved early and quickly to set up mobile clinics for testing, video and telephone consultations with people calling with possible cases of the disease.

She said mobile testing clinics were up and running by March 13.

The system didn’t get more test kits than anyone else in Oregon, Van Sickle said. “We had the same access as everybody with the swabs that we used to collect the specimens,” she said Friday.

Those specimens went to the state lab and later to commercial labs that began processing coronavirus tests, she said.

She speculated that the regional company’s relatively small size allowed it to respond more nimbly to the health crisis.

“Maybe we got started sooner than most?” Van Sickle said. “We got out of the gate quicker perhaps?”

Dr. Jim Shames, the county health officer, said Saturday that he’s mystified by the county’s stand-out status. He speculated that planning and what he characterized as the efficient approach to testing by the region’s private medical systems are behind the numbers.

He said the county encouraged those providers to follow the guidelines in identifying who gets tested. He said county officials recognized that the state was struggling with limited testing capacity and it made sense to prioritize the sickest people for testing.

“Basically, we followed the Oregon Health Authority protocols for testing,” he said Saturday.

“I can’t guarantee everybody did that, but from a public health perspective we wanted people to test appropriately and do it in a way that that decreased any risk in the primary care setting and utilized (personal protective equipment) the most efficiently.”

This article was originally published by The Oregonian/OregonLive and is shared her as part of a media project to increase awareness of COVID-19.