The information-only data will give the state a baseline to track efforts that health insurance companies are making to temper the cost of healthcare while maintaining a level of quality. Rate requests for 2015 will be released in June, posing the possibility of a high rate increase from Moda, which has dominated plans sold on Cover Oregon.
By:
Christopher David Gray 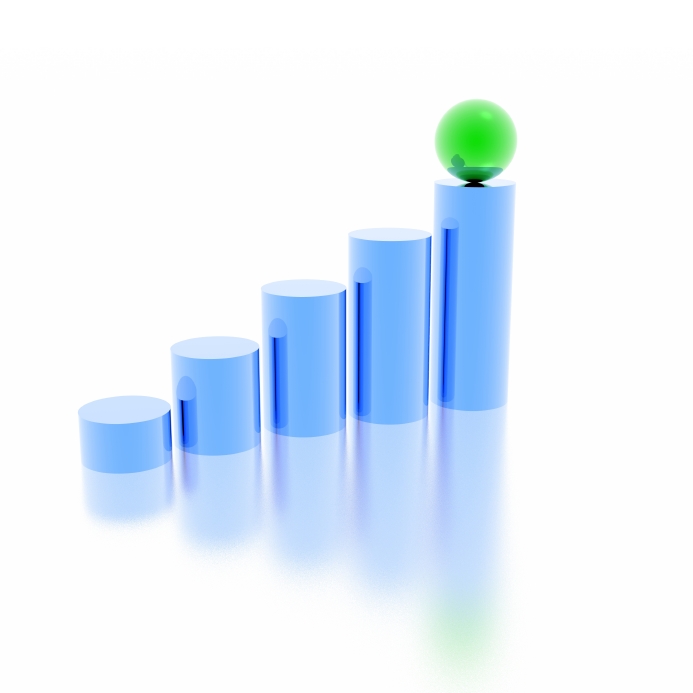 Health insurers must submit their first set of rate increases after the implementation of Cover Oregon to the Insurance Division by May 31, and this year’s filings will include a whole new set of measurements, forcing insurers to do some math about how they’re keeping costs under control.

The new measures, called “Cost and Quality Metrics” will not be used to approve or adjust rate hikes from the insurance companies. Instead, they’re likely to determine future rate increases by taking a snapshot of healthcare spending and cost controls in 2014. The Legislature and the Insurance Division could put some teeth into these metrics later and hold insurers accountable for avoiding big departures from those numbers in subsequent years.

“It’s an opportunity for having some more transparency about what’s driving rates even if it’s not being used in rate setting this year,” said Jesse Ellis O’Brien, the healthcare advocate for the Oregon State Public Interest Research Group.

The cost metrics span the spectrum of providers and healthcare services, including hospital admissions and visits to the emergency room, the primary care practitioner and specialists. Insurers are also being asked to track the number of drug prescriptions. Each category will have three quantifiable numbers to put on the board: utilization rates, cost per utilization and cost per member per month.

The quality metrics include breast cancer screenings, hemoglobin tests for diabetes, developmental screenings for kids under 3, follow-up visits after psychiatric hospital stays, and survey data from patients on their ability to access care.

“A lot of them were collecting some of this information,” said Laura Cali, the state’s insurance commissioner, in a recent, exclusive interview with The Lund Report. “We’re trying to align them with CCOs.”

The coordinated care organizations are being asked to track 17 measures to make sure they’re not cutting corners while working within a fixed global budget. Some of their metrics, such as substance abuse screenings and a high number of metrics for children, pregnant women, and babies, reflect the unique nature of the Oregon Health Plan population.

But others such as emergency department utilization and hospital readmission rates could apply to all population groups. Aligning the metrics will simplify reporting, making it more likely healthcare providers will accurately report data without getting buried in additional paperwork.

The Insurance Division had intended to use the all-payer, all-claims database run by the Oregon Health Authority, but Cali said that database is not quite ready, and she didn’t want insurers to wait a year before making their initial reports.

While the data isn’t overly complicated, not all insurers may be closely tracking it, or they may not collect in the same way. “There could definitely be some holes,” she said. Her office will then work to “normalize” the measures and make sure health insurers get the state what it wants. “We may need to work with this a little more. It’s a start.”

The 2015 rate hike requests for the individual and small group market will be made public in early June, and exactly what Oregonians will see has produced a lot of uncertainty and speculation. The Affordable Care Act reset the health insurance market, and the launch of Cover Oregon didn’t roll out like anyone wanted or expected, increasing uncertainty.

Oregon’s insurance exchange has ended up being one of the riskiest pools in the country. With no easy way for consumers to sign up online, the state had the lowest percentage in the country of adults under 35 signing up for private plans at the end of February. Acting Cover Oregon Director Dr. Bruce Goldberg raised that figure slightly with new data last week, but adults under 35 still made up an abysmal 19 percent of Cover Oregon’s population.

Rep. Mitch Greenlick, D-Portland, told The Lund Report that one silver lining former director Rocky King could be proud of was Cover Oregon’s extensive competition, which produced a very high number of insurers -- 11 -- for a state as small as Oregon. The state also came in with some of the cheapest premium rates in the country, led by Moda Health.

“I do think it’s changed a little of the dynamic in the market,” Cali said. “It’ll drive some companies to be more competitive.”

But Moda’s premium prices were so much lower than its competitors that the former ODS Company sold 75 percent of the 59,000 individual plans on Cover Oregon. Its closest competitor, Kaiser Permanente, sold less than 10 percent, while the new co-ops -- Health Republic and the Oregon Health Co-op have found fewer than 1,000 customers on the exchange.

“They’re backed by loans from the federal government,” Cali said. “We’re definitely keeping a close eye on them.”

Insurance companies have a book of business outside the exchange to balance their risk, but there’s a serious concern that Moda might get clobbered with medical claims from the newly insured, older population who bought its plans through Cover Oregon. As with the co-ops, the Insurance Division’s first objective is to make certain companies like Moda remain financially solvent.

If Moda has experienced a high number of medical claims, it could try asking for a significant rate increase this time around. While O’Brien said OSPIRG would push back on any attempt by Moda to dramatically increase its rates, Cali declined to speculate on the rate proposals.

“The insurers aren’t going to have much data to work with,” O’Brien explained. “There’s not going to be enough evidence to support a large increase.”

On the other hand, there may be a chance that some insurers who have proven uncompetitive could actually ask for lower rates for 2015 in hopes of competing with Moda.

Insurance companies have had only two to three months’ worth of medical claims to work from before they begin setting rates for 2015, and that scenario became more complicated when Cover Oregon gained approval to extend its open enrollment through April 30.

O’Brien said he was on a stakeholder group advising the Insurance Division on legislative ideas, including network adequacy.

Currently, O’Brien said customers would have to call an insurance company directly to know if their doctor and local hospital are covered at the in-network levels on any given health plan. Just because a physician has a contract with Providence Health Plan, for example, doesn’t mean that every health plan offered by Providence includes that physician.

A new law could give the Insurance Division the authority to determine network adequacy, giving the state agency the ability to set the rules rather than setting the parameters by statute. This would allow more flexibility as the market continues to face tremendous change, O’Brien said.

This article fails to show any understanding of what determines premiums. Insurance company profits in the commercial market is a very small percentage of premiums. The major determinants are the level of illness of patients and the prices charged by providers. The likelihood that insurers will rush to lower premiums to match MODA and also lose millions is remote. If MODA can deliver, congratulations to them. They are betting that the reinsurance pools will protect them. The more likely scenario is major rate increases in 2016.