A chief goal of the division is to create more transparency for consumers shopping on Cover Oregon or elsewhere to ensure they know what physicians and services they’ll be getting before they pick a health plan. The division also wants to give clear guidelines to insurers for compliance.
By:
Christopher David Gray 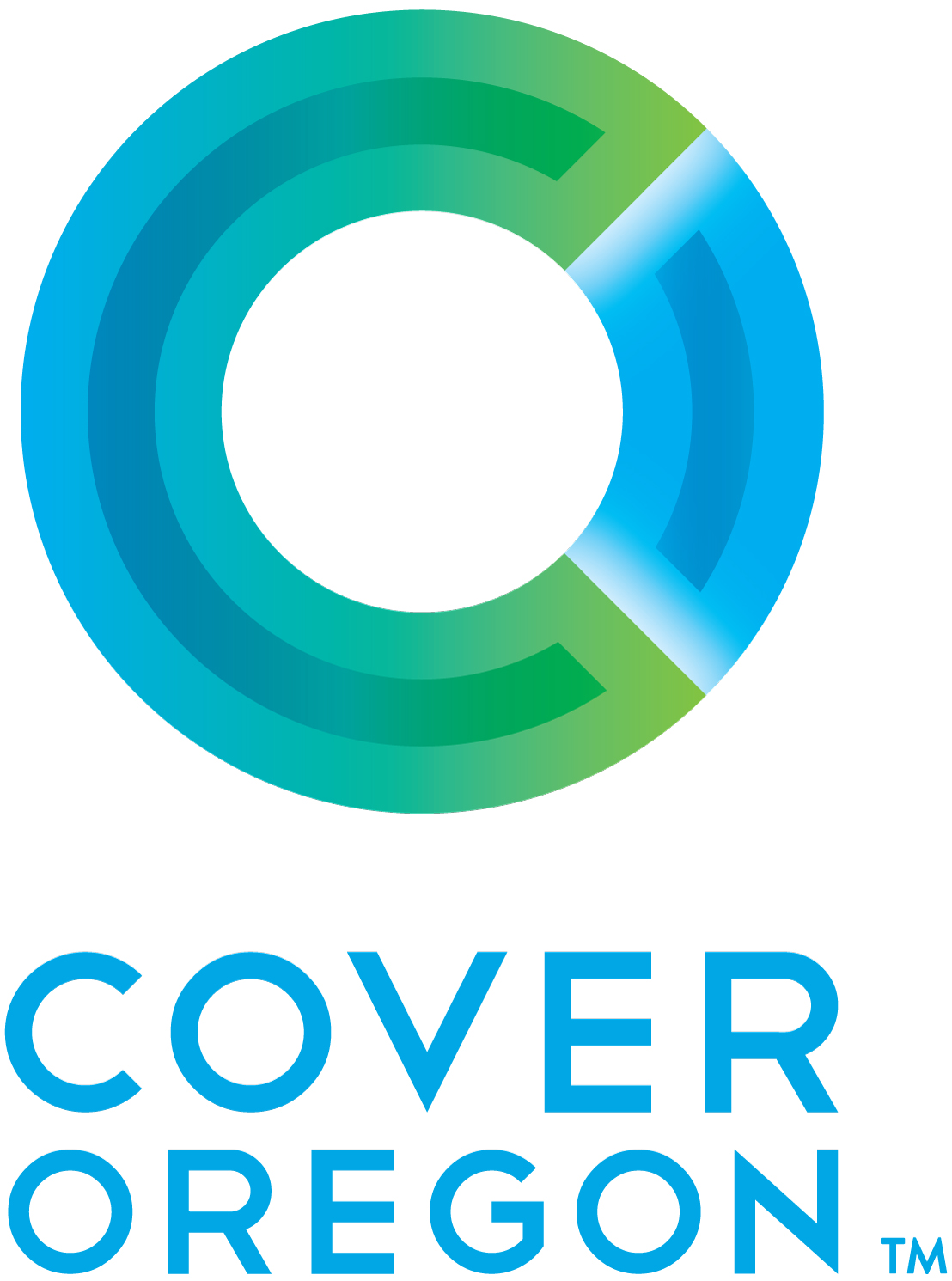 The Oregon Insurance Division is responding to concerns about inadequate networks on Cover Oregon and intends to ask the Legislature for authority to regulate health insurance networks so consumers know upfront whether a plan covers the doctors or other providers they want.

The legislative attempt shows the state’s willingness to entertain ways to improve the existing system and clear up defects in the insurance market as they arise.

The Insurance Division has convened a Healthcare Network Adequacy Advisory Committee, which has met monthly to hash out details. The conversation for now has centered on adopting core principles agreed upon by insurers and consumer advocates.

“We’re making sure they have networks that are sufficient to support the benefits of the plan for the populations they serve,” said Gayle Woods, a senior policy advisor to Insurance Commissioner Laura Cali.

As an example of the long, laborious process involved with putting such a policy in place, the Insurance Division is soliciting the advice of insurance executives, medical professionals and healthcare advocates this summer, more than six months prior to the legislative session next February.

A 2015 bill, if passed into law, would not get into any fine-level details about network adequacy -- instead, that law would allow Cali to convene a second group to help the Division write those wonky rules.

The Insurance Division received some criticism from consumers and insurance agents for allowing insurance companies to get away with plans that have smaller networks on Cover Oregon than identical plans outside the marketplace.

It was also a very difficult challenge for consumers to determine whether a  specific provider actually participated in a health plan. Often the providers themselves might not know, since one insurer might include them, while another would not. Consumers had little recourse but to call the insurance company directly while they were reviewing their options, which most people are not likely to do.

“We’re not opposed to insurance companies having their own networks,” said Jesse Ellis O’Brien, the consumer healthcare advocate at the Oregon State Public Interest Research Group. “We want people to know what they’re getting and whether it will serve their needs.”

According to the Insurance Division, the state agency lacks the authority to make rules governing network adequacy, let alone enforce them. Insurance companies design limited networks as a way to avoid high-cost providers.

The group seemed to settle on an idea postulated by Aaron Bals of Providence Health Plan -- adopt the rules about network adequacy now in place for insurance companies that offer  privatized Medicare Part C health plans -- but allow for alternative network designs so insurers can innovative and move toward more coordinated care.

Cali said the Medicare C rules might be a good starting point, but the Insurance Division would have to make adjustments for healthcare plans sold to the general population versus those marketed solely to senior citizens.

At Thursday’s meeting, the so-called alternative healthcare providers -- chiropractors, naturopaths and acupuncturists used the occasion to persuade the Insurance Division to ensure that “network adequacy” meant their professions must be covered by each insurer.

But Jennifer Baker of Cambia Health Solutions -- the parent company of Regence BlueCross BlueShield -- said that Regence extends contracts to alternative providers regularly; these providers have a bigger bone to pick with the coordinated care organizations which serve the  Oregon Health Plan population, most of which are run by allopathic physicians (MDs) and have continued to shut out access to chiropractors and naturopaths.

But otherwise, the disparate players at Thursday’s meeting widely agreed to the high-level principles. The real contention is yet to come, and insurance representatives such as Baker took issue with one idea -- clearly informing healthcare providers whether they’d been rejected from a health plan’s network.

“The devil’s in the details,” quipped O’Brien.

A fruitful conversation requires both sides to listen to each other. In the case of consumers and providers there are regulatory changes that could facilitate the conversation, such as better disclosure and a basis for comparison (tiers). There are also changes that could quash the conversation, such as raising network requirements high enough that consumers had no choice but to pay off high-cost providers (who generally don't deliver better quality) Which way will Oregon go?