Infected By COVID? Get Vaccinated To Gain An Edge Over Variants 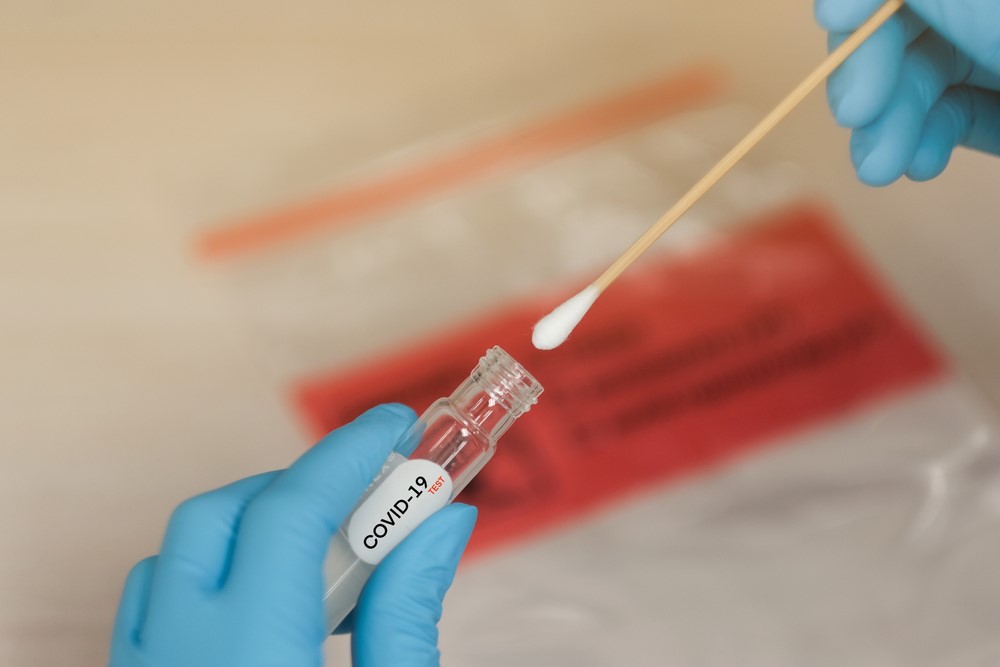 People who’ve been infected with the coronavirus and then were later vaccinated may be best equipped to fight off a new infection from a more virulent variant, a new study shows.

The research, by scientists at Oregon Health & Science University, looked at the immune response of two groups of people to the original coronavirus strain and three variants of concern: one from Britain, the second from South Africa and the third from Brazil. One group had been naturally infected with the coronavirus and then were vaccinated. The second group was also vaccinated but had not been previously infected.

The researchers found that the group with the double exposure -- first to the virus and then to the vaccine -- had a more robust antibody response to the variants and the original strain.

“My theory would be the vaccine serves as an additional booster if they were previously infected,” senior co-author Fikadu Tafesee, assistant professor of molecular microbiology and immunology at OHSU, said in a statement. “This is another very, very good reason for previously infected individuals to go get vaccinated.”

The study was carried out in the lab and it was small: The researchers took blood samples from 30 OHSU patients and tested them against the coronavirus strains in the lab. All of the individuals had been vaccinated with the Pfizer-BioNTech vaccine and 10 had also previously been infected. The time from infection to vaccination ranged from a few days to 10 months, said Dr. Marcel Curlin, senior co-author of the report and associate professor of medicine at OHSU.

The researchers found that vaccination boosted the immune response 10 times more in people who had previously been exposed to the original coronavirus compared with those who’d not been infected.

Scientists are trying to track these three variants -- which have all emerged in Oregon -- because they appear to be more infectious than the original strain and in some cases possibly more virulent.

In Oregon, the B.1.1.7 that was identified in Britain last September, is becoming the dominant strain, according to Dr. Dean Sidelinger, the state epidemiologist. Tracking the variants requires DNA analysis of samples. Oregon has several thousand new cases a week but scientists at the state public health lab, OHSU, Oregon State University and the University of Oregon are only able to analyze several hundred samples a week, giving them an indication of the viral spread.

Curlin said their spread increases the chance of reinfection, though it’s not clear from the study that a second infection could boost the immune response or that a booster might be needed for those who have not been infected but were vaccinated.

“This study does suggest that additional exposures can enhance immune responses,” Curlin said in a statement to The Lund Report. “However, our data do not speak to boosters directly since we were describing cases of natural infection followed by boosting, which is very different, and we would not draw this conclusion from our findings.”

Nevertheless, the study indicates that those who’ve been infected will be better protected against the variants if they’re vaccinated.

“If you combine the two – a previous infection and vaccination – it’s the best protection against reinfection that we have seen so far,” Tafesse said.

Curlin said it’s crucial for as many people as possible to get vaccinated.

“For people who maybe are not as concerned about getting COVID, either because they’re young or they’ve already had COVID, this study provides a compelling reason for them to get vaccinated,” Curlin said.

It's also important for those who've not been infected to get vaccinated as the current wave of infections in Oregon now illustrates. Many younger people are getting ill and ending up in the hospital. The vaccines are effective at preventing severe disease and death.

The study was published on a so-called preprint site where scientists share important work before peer review and publication to let other researchers benefit from their findings. The work has been submitted to a journal.

How can they reach the conclusion without a control group of individuals that had the infection but no vaccination?