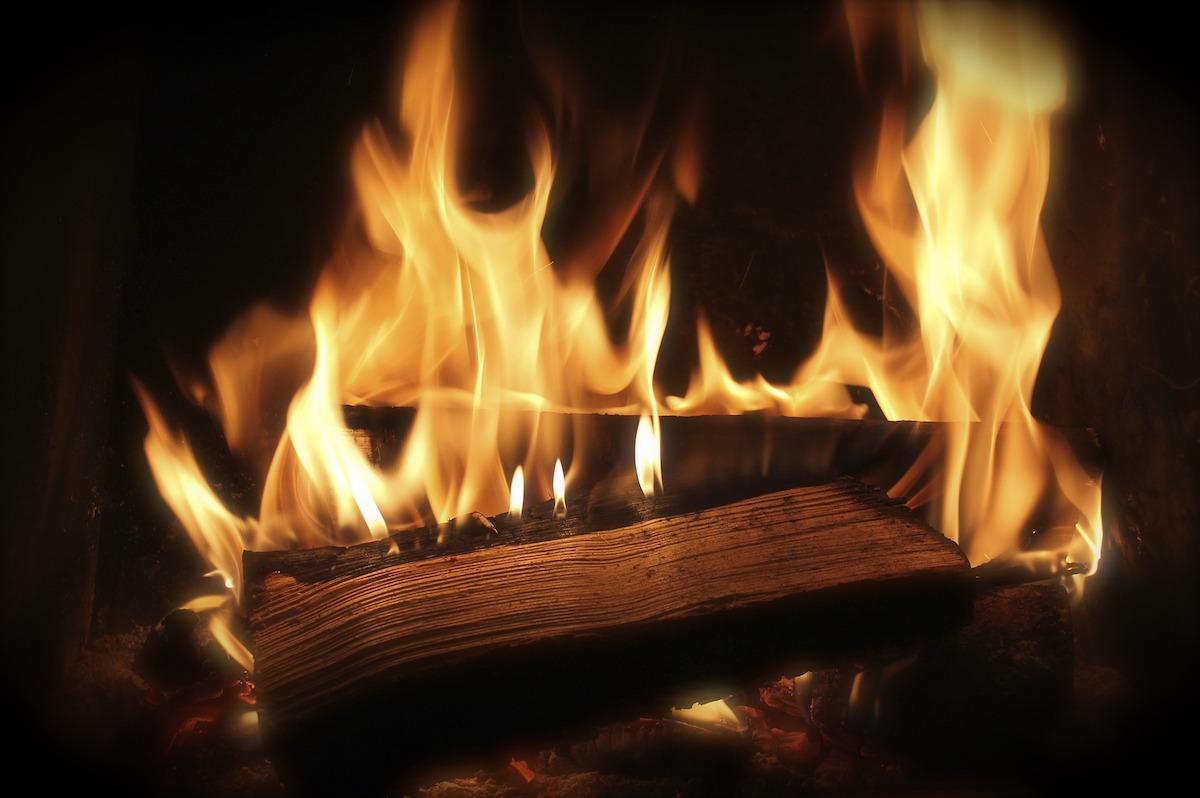 Anyone who checked air quality for the Portland area on Feb. 9 would have seen it was in the “moderate” range for most of the day.

So why did Multnomah County public health officials issue their third-ever temporary wood-burning ban that day?

But it’s also based on forecasting how air quality might change over the next 24 hours, she said.

“It’s very true, and it happens often, where folks will see our advisory status but then log on to an air quality mapping program in their specific area, and they’ll say, ‘Oh, my dot is green right now, why are you’ issuing a wood-burning advisory,” Dubuisson said.

Adopted in 2018, the county’s winter wood smoke ordinance allows officials to prohibit wood-burning — with some exceptions — in response to air stagnation and pollution levels to protect against harmful health impacts of inhaling particulate matter in wood smoke.

The ban on Feb. 9 was lifted after the minimum 24-hour period due to improved conditions.

It was a coincidence that conditions warranted a ban the day before the Multnomah County Board of Commissioners adopted a resolution reaffirming a commitment to reducing wood smoke pollution, Dubuisson said.

On Thursday, Feb. 17, the board will consider an amended wood smoke ordinance with new restrictions.

“This was our first (ban) of the season and the first one in two years,” she said. “It’s not something we overdo.”

If data suggest air quality is likely to reach the “unhealthy for sensitive groups” category, officials will issue a wood-burning ban, she said. The same goes for the “moderate” air quality category and the less restrictive voluntary wood-burning advisory.

They observe the current amount and recent trend in particulate matter in the air, which is measured by the Oregon Department of Environmental Quality’s air quality monitors in Portland.

Officials also account for temperature, wind and rain, using data from the National Weather Service, to assess how likely is it that pollution-carrying air will move.

A big factor is whether a “temperature inversion” will occur, Dubuisson said.

Temperature inversions happen when a layer of warm air traps a layer of cold air under it. Since warm air is less dense and rises, cold air underneath can’t escape, concentrating smoke and other pollution near the ground.

County officials use a tool that can predict temperature inversions 24 to 48 hours in advance, which is produced for the region by the University of Washington’s Department of Atmospheric Sciences.

Dubuisson said officials also think about the likelihood of people burning wood in fireplaces, woodstoves or firepits for heat during cold weather.

“We have thresholds for each of those metrics,” Dubuisson said. “We take all of those different pieces together and we put together an informal model on our end, a decision tree” to decide whether to issue an advisory.

On Feb. 9, particulate matter levels were only a few points away from making air quality unhealthy for sensitive groups, Dubuisson said. She added that weather conditions later in the day were forecasted to maintain a temperature inversion and low wind, suggesting air would remain stagnant.

“There was no way we couldn’t call it,” Dubuisson said.

Although Dubuisson admitted the air quality that day never became unhealthy for sensitive groups, she said, “That’s great. That’s actually what we want to see because it means that our advisories are maybe, hopefully curbing behavior.”

Each year, officials look back at the advisories they issued and compare them to the subsequently observed air quality, Dubuisson said, adding that officials tweak their advisory decision formula based on what forecasting metrics were the best predictors of air quality.

On Feb. 17, the board will consider an ordinance that will allow officials to issue wood-burning advisories year-round. Currently, the program runs from Oct. 1 to March 1.

The ordinance also eliminates an exemption for EPA-certified wood stoves during wood-burning bans. New research on certified devices suggests that they pollute much more than previously thought, officials say.

Feb 17 2022
News source:
Portland Tribune
Keywords:
wood burning, multnomah county
×
This article is for premium subscribers. If you are one, please sign in below.
You can see two more premium stories for free. To subscribe, click here. We depend on premium subscriptions to survive, and they are tax deductible.
Sign InGo Premium Not now