How The Fate Of Roe V. Wade Could Impact Oregonians 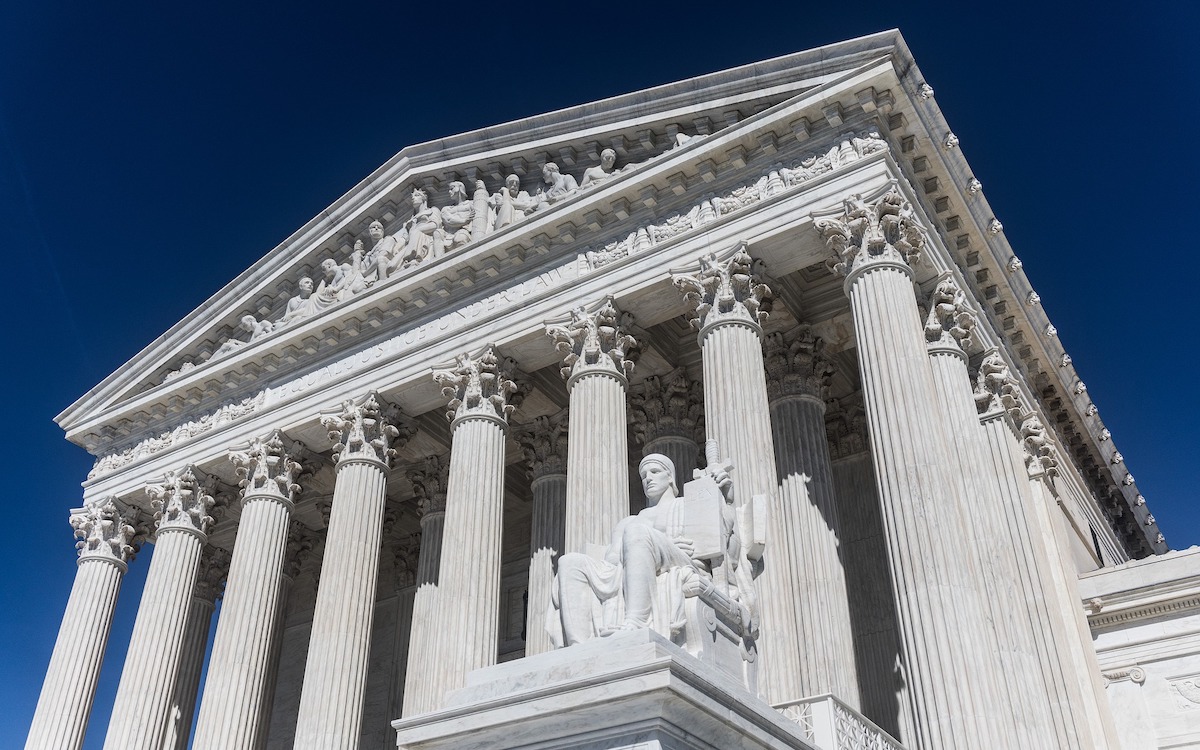 The Supreme Court’s decision in Dobbs v. Jackson Health dramatically alters the landscape of abortion access in the U.S./Pixabay

Last week, U.S. Supreme Court justices seemed they might side with a Mississippi law banning abortions after 15 weeks — or even overturn Roe v. Wade, the 1973 decision that legalized the procedures in the United States.

What does that mean for Oregonians’ access to legal abortion?

Oregon codified its own version of Roe v. Wade protections with the Reproductive Health Equity Act of 2017. That law expanded reproductive health coverage to people regardless of their immigration status, and it required Oregon private health insurance plans to cover abortions with no out-of-pocket costs.

So if Roe v. Wade were overturned, Oregon would still have its own laws allowing abortions. But abortion rights advocates say many Oregonians — particularly those in remote, rural areas — will have diminished access to those services.

“We are seen as one of the most pro-choice states in the nation,” said Christel Allen, executive director of Pro-Choice Oregon. “It does not mean that Oregon is a place where everyone is able to access care in their community, quality care, [or] care that’s culturally informed. It does mean that as far as legal protections, we are sitting in a much better position of privilege than so many other states.”

Twenty-one states — including Idaho, Oregon’s neighbor to the east — are poised to automatically ban or severely restrict abortions if the Supreme Court overturns Roe v. Wade. Idaho cities like Boise or Meridian are currently the closest locations where many eastern Oregonians can access abortion services. The St. Alphonsus Medical Center in Ontario, which is on the Idaho border, doesn’t provide abortions, as is the case with many other major medical clinics in Eastern Oregon, which are affiliated with religious groups that oppose the procedures.

Without access in Idaho, people in Ontario, Oregon, would need to drive three hours north to receive services in Washington or four hours west to Bend. Those locations might also get patients driving several more hours from Idaho.

The Idaho ban would include some exceptions, like in cases of rape or incest, or to save the mother’s life. The law would take effect 30 days after a court decision.

Allen said Pro-Choice Oregon is promoting conversations around establishing telemedicine in remote areas like Eastern Oregon so patients can more easily access reproductive services remotely, whether through counseling or prescriptions for abortion pills.

“It’s work that is so important now more than ever because we really are going to be a haven and a sanctuary for people who won’t be able to get this type of care in their own communities and who will need to travel here,” Allen said. “That is such a privileged place to be in and we don’t want to take that for granted.”

The Supreme Court is expected to make its final decision on the Mississippi law in June or July.