How Does a University Decide to Vaccinate an Entire Student Body?

University of Oregon faces “monumental logistical effort,” and a potential bill as high as $7 million to offer vaccinations for strain of meningococcal disease that has killed one student and hospitalized three others.
By:
Christopher Heun 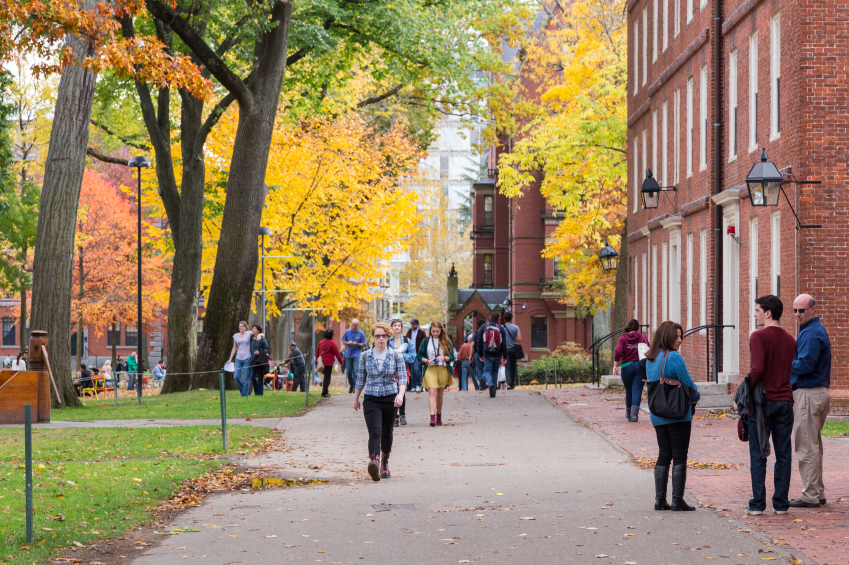 Outbreaks of meningococcal disease keep popping up on college campuses across the country and attract plenty of media attention. But what doesn’t get much coverage is how different schools decide to offer vaccinations to their students.

Consider the University of Oregon. Four cases of meningococcal disease have been reported at the campus in Eugene in six weeks, following confirmation last Friday that the death of freshman Lauren Jones on Feb. 17 was caused by the rare bacterial infection.

The first student was diagnosed Jan. 16 and two more cases were reported by Feb. 9. Jones died eight days later. She was 18 years old and a member of the acrobatics and tumbling team.

Late last week, officials from the university, the Lane County Public Health Department and the Oregon Health Authority began discussions about a campus-wide vaccination program, which is now scheduled March 2 to March 5. Starting today, students also can get the vaccine at two special clinics on campus and at 15 Safeway and Albertson’s pharmacies in Lane County.

Now, compare that to an outbreak of the same strain of meningococcal meningitis, known as serotype B, at Providence College in Rhode Island. The first case there was confirmed on Feb. 2. A second was identified three days later. Just three days after that, less than a week after the first case, the school held vaccination clinics for the first dose of the meningitis B vaccine.

The school conducted clinics on Feb. 8th and Feb. 11th. All undergraduate students and eligible graduate students were asked to attend, to either receive the vaccine or complete an opt-out form.

Meanwhile, less than an hour up I-5 from Eugene in Corvallis, Oregon State University isn’t wasting any time. The school’s Student Health Services department said on the information page about meningococcal disease on its Web site that it will receive a shipment of Type B vaccine this week.

Dr. Paul Cieslak, medical director for communicable diseases and immunizations at the public health division of the Oregon Health Authority, said the decision about when to vaccinate comes down to the overall risk to the population and – like everything else – cost.

“The vaccine is expensive and the disease is very rare,” Cieslak said. There were just 18 cases of meningococcal disease in the entire state of Oregon last year. Only four were of serotype B, the strain at the University of Oregon.

The first response to a case of the disease is to administer antibiotics to those in the same household or in close contact with the infected person. The bacteria that causes the disease live in the noses and throats of as many as 10 percent of the population, but just a tiny sliver, about 1 in 10,000, will suffer an infection.

The Centers for Disease Control and Prevention does not recommend vaccinations for meningococcal disease for an institution as large as the University of Oregon until a third case has been confirmed, Cieslak said.

“Going after a single case with a mass vaccination campaign strikes me as very aggressive,” he said.

And then there is the price tag. At more than $300 per vaccine, the total bill could exceed $7 million for the University of Oregon, although negotiations about a price break are under way between the university and the drug makers.

By way of comparison, there are more than 24,000 students at the University of Oregon, while Providence College has just 3,800 students.

There are two drugs available to prevent meningococcal disease, and they’ve only become available in this country in the past four months. Bexsero, a two-dose series, costs $320. The other, Trumenba, has a list price of $345 for a three-dose series. Both were approved by the U.S. Food and Drug Administration for individuals aged 10 through 25.

In November 2013, The University of California, Santa Barbara, had four cases of the disease among a campus of 22,000, and three months later the school gave out Bexsero, which was not approved for use in the United States at the time, although it was in Canada and Europe.

Besides the price, there is the matter of the University of Oregon simply getting its hands on 20,000 of the vaccines.

“This is a monumental logistical effort to get vaccine into that many people in a short period of time,” Cieslak said. “To my knowledge, we’ve never undertaken something of this size.”

In fact, in his 20 years with the agency, the largest vaccine campaign the Oregon Health Authority has ever undertaken to prevent the spread of meningococcal disease was slightly more than 1,500 three years ago in Crook County.

An outbreak there, consisting of five reported cases, led Crook County Health Department to recommend vaccination of everyone 9 months through 25 years of age who lived, worked, attended school or attended day care in Prineville.

“I’m pretty concerned,” about the outbreak in Eugene, Cieslak said. “Meningococcal disease is a nasty disease, but normally it’s pretty uncommon. But I can’t say that for this particular location. Another case or two could be devastating. We want vaccinations to begin as soon as possible.”