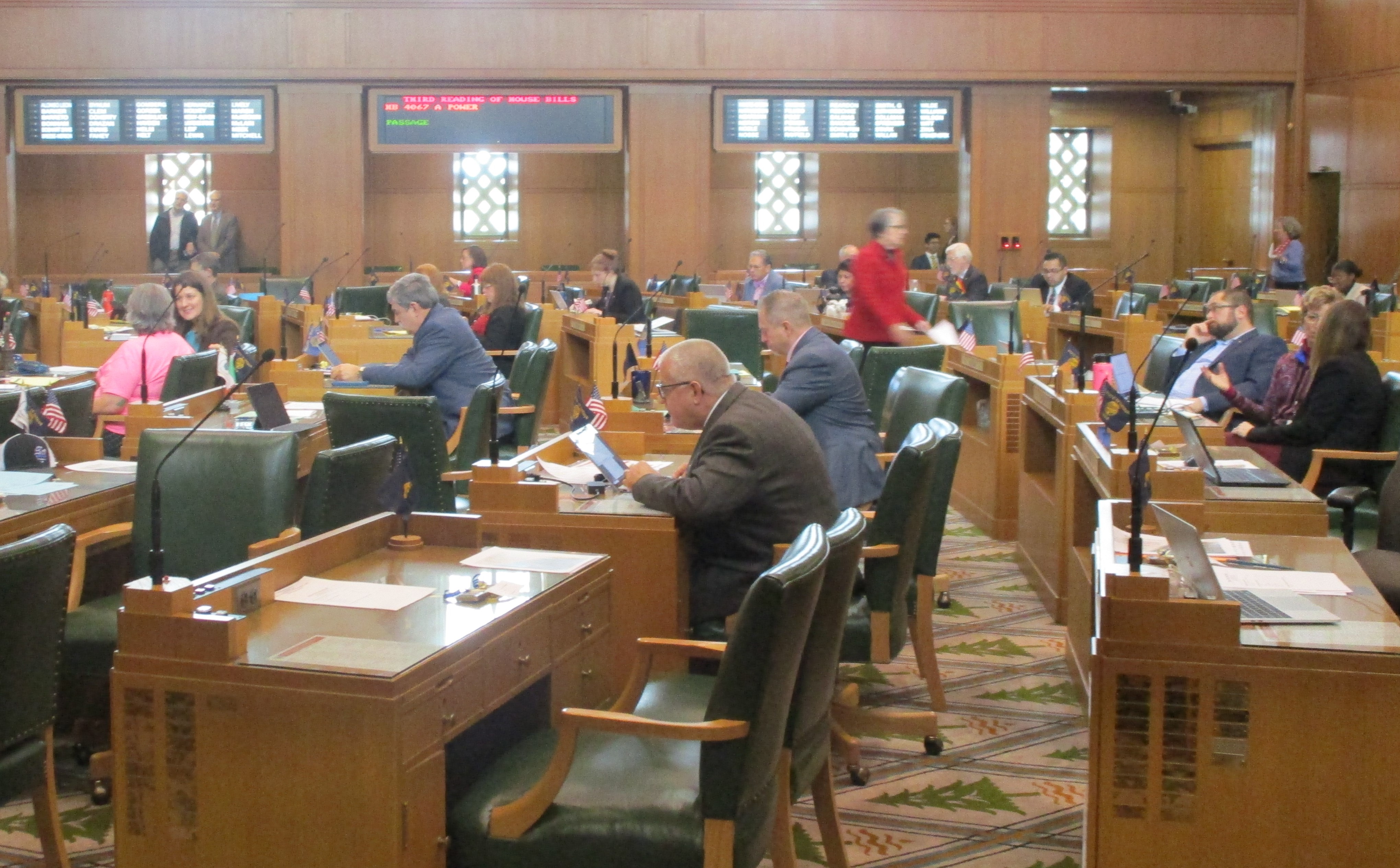 Oregon lawmakers took swift action to help immigrants get health care and avoid getting ensnared by a new and widely criticized federal rule designed as a crackdown.

The House passed a bill on Friday that prevents nonprofit hospitals from requiring patients to apply for Medicaid before they can be screened for charity aid or other financial assistance. The vote comes 10 days before the new federal rule takes effect.

House Bill 4029 is the state’s  response to federal rule changes that could discourage immigrants seeking citizenship from accessing medical care if they are forced to apply for Medicaid. The so-called “public charge” federal rule expands the list of benefits that can be used to determine whether a person is a “public charge, ” which prevents them from gaining citizenship. The expanded list includes Medicaid.

The bill passed the House 42-10 and now goes to the Senate. It comes as the federal public charge rule is set to go into effect Feb. 24. The U.S. Supreme Court has set aside a temporary injunction that allows the rule to proceed while the case proceeds through the courts.

The bill was recommended by the House Committee on Health Care.

The bill is intended to strengthen legislation passed in 2019 that requires nonprofit hospitals to provide free or discounted care for individuals set on their income, with eligibility screenings.

“We have an obligation to ensure that every person has access to quality, affordable health care,” Rep. Teresa Alonso Leon, D-Woodburn, a member of the House Committee on Health Care, said in a statement. She added that the bill provides “more certainty for immigrant communities.”

At Providence Health & Services, patients aren’t required to apply for Medicaid to access financial assistance, Lisa Vance, chief executive of the system’s Oregon region, wrote in a letter to lawmakers.

“Its mere existence has created fear among immigrant communities,” Vance wrote. “We need to do everything we can to support these families and ensure they have access to the care they need.”

Feb 14 2020
News source:
The Lund Report
Keywords:
House Bill 4029, Alissa Keny-Guyer, House Committee on Health Care, legislature
×
This article is for premium subscribers. If you are one, please sign in below.
You can see two more premium stories for free. To subscribe, click here. We depend on premium subscriptions to survive, and they are tax deductible.
Sign InGo Premium Not now