The Oregon Insurance Division will have to detail its decision-making assumptions in a preliminary finding, adding another step to the process of reviewing and setting health and life insurance rates for the individual and small business markets.
By:
Chris Gray 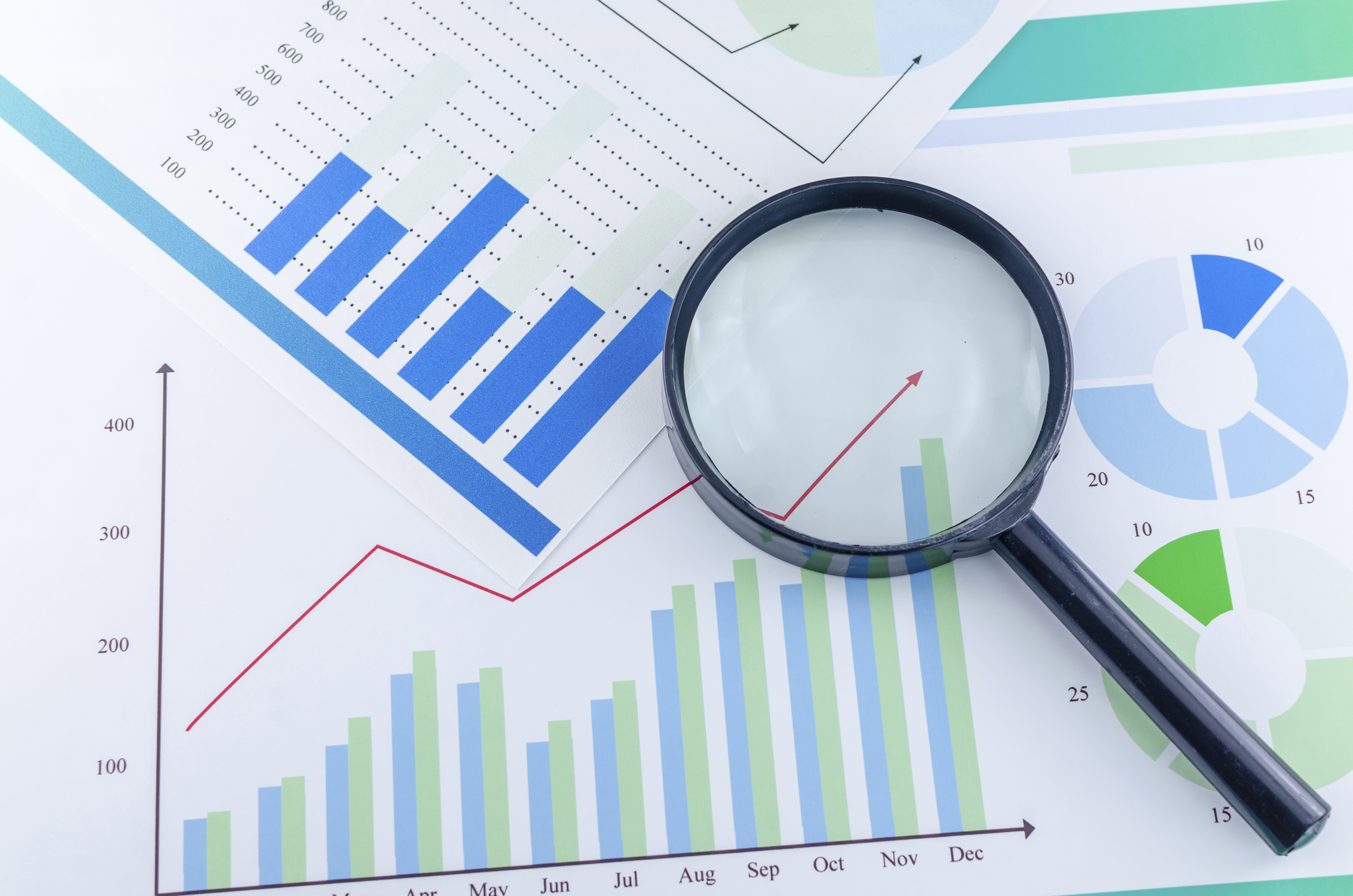 The House passed a bill designed to make the Oregon Insurance Division more transparent in its health insurance rate review process and offers insurance companies greater opportunity to appeal decisions they disagree with.

House Bill 2605 was sponsored by Rep. Rob Nosse, D-Portland, who worked with the Insurance Division, public advocates and insurers to craft the legislation on behalf of Oregon’s Health CO-OP, a new nonprofit, member-owned health insurance company.

Last year, the Oregon Insurance Division raised the CO-OP’s rates above the price it requested, arguing the company’s cost assumptions were unrealistic. Instead of having the lowest rates in the market, the CO-OP leapfrogged above other insurers such as for-profit insurers Lifewise Health Plan and Moda Health.

The Health CO-OP protested the decision but was left with little recourse; any appeal could not have had a decision in time for the individual health insurance open enrollment period three months later.

Ralph Prows, the executive director of the CO-OP, told The Lund Report that under the existing system, the Insurance Division doesn’t provide the detailed analysis that would allow insurance companies to learn how to improve the rate-setting process. “We’ve never been able to see how they come to their decisions,” he said. “We never understood the differences,” between state actuarial analyses and those of the CO-OP’s own actuaries.

HB 2605 will require the Insurance Division to provide detailed actuarial information and a preliminary rate decision before a public hearing is held where the insurance company, the public and consumer advocates like the Oregon State Public Interest Research Group have an opportunity to testify. After the state makes its decision, HB 2605 allows for a direct, expedited appeal to the director of the Department of Consumer & Business Services, which houses the Insurance Division.

OSPIRG health advocate Jesse Ellis O'Brien said the Insurance Division had already planned to allow insurers and the public this summer to review a preliminary finding before the public hearing, but HB 2605 puts that into law.

“It would have been wonderful if we could have had this in place last year,” Prows said. “I don’t know that we would have pursued an appeal if we had the conversation in the first place.”

Health and life insurers in the individual and small business market must have their rates approved by the Oregon Insurance Division, and are given a public hearing to pitch their requested rates.

But after the public hearing is held and rates are set by the government, insurers have little recourse except to accept the rate. This is especially true in the new age of the health insurance marketplace, where insurers and consumers are limited to a tight open enrollment window each year.

Nosse said the bill was amended after discussions that he had with the Insurance Division, Prows, Cambia Health Solutions and OSPIRG. It now goes to the Senate.