None of Oregon’s hospitals have gotten straight A’s since 2012, according to the Leapfrog Group analysis, while Bay Area and Samaritan Albany ranked the lowest in the latest ratings, earning D’s.
By:
Shelby Sebens 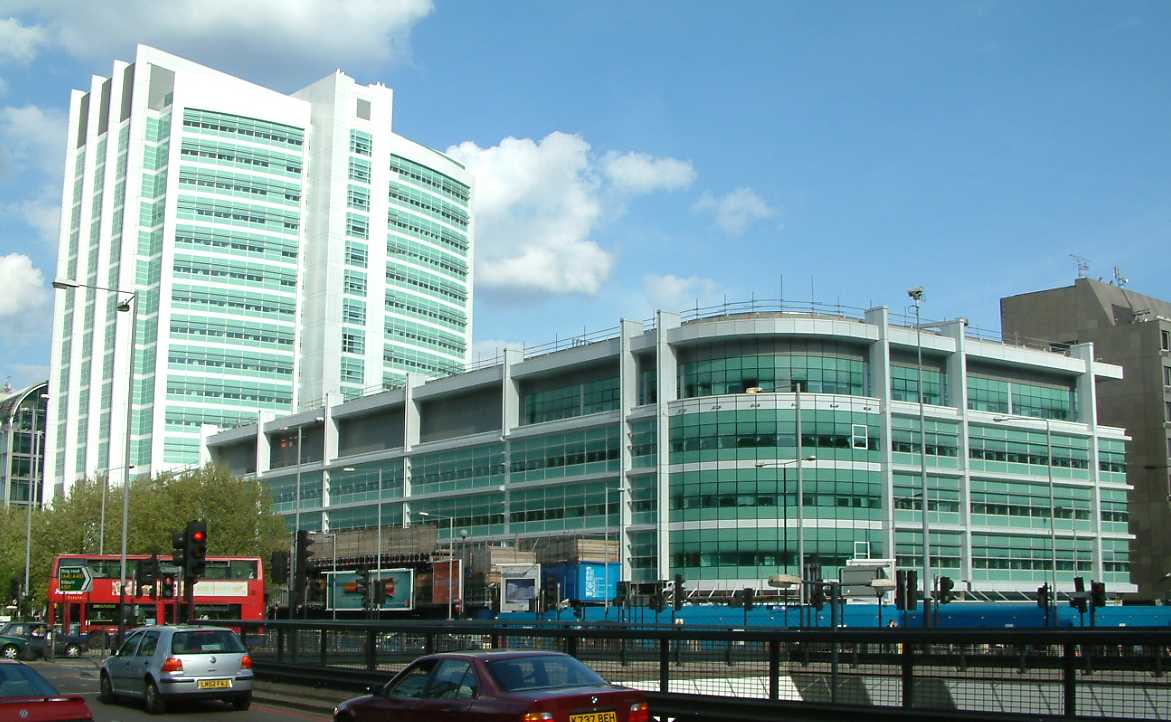 Just how safe are Oregon’s hospitals? Newly released hospital safety scores that evaluate hos-pitals across the country show that only 29 percent of Oregon hospitals graded by the non-profit Leapfrog Group received high marks.

Leapfrog assigns A, B, C, D and F grades to more than 2,500 U.S. hospitals based on their abil-ity to prevent errors, injuries, accidents and infections.

Among 31 Oregon hospitals, Bay Area and Samaritan Albany General ranked at the bottom – receiving a D, while three Providence hospitals, along with Portland Adventist,

McKenzie-Willamette and Legacy Meridian Park soared to the top.

Nationwide, hospitals have made statistically significant improvements on several pre- and post-sur-gery safety processes, as well as the implementation of computerized medication prescribing systems, but their performance on safety outcomes—including preventing errors, accidents and infections—has not significantly improved, according to Leah Binder, CEO and president of Leapfrog, who said 40 percent of hospitals nationwide received a C, D or F grade.

“There is absolutely room for improvement,” she said. “It’s important for patients to have access to the most in-depth and current data, which is why we offer the hospital safety score twice each year and en-courage those planning a hospital visit to check back for the most recent score.”

At a time when more than 1,000 people die every day from preventable accidents in hospitals, Leapfrog believes that patient safety should be job number one in every hospital, 24-7,” she added.

A Look Inside Oregon Hospitals

Oregon ranked 19th in the country for patient safety based on the percentage of A graded hos-pitals.

Samaritan Albany General was dinged, in part, for its number of patients who received accidental cuts or tears during a procedure. Out of every 1,000 patients, 3.52 at Samari-tan got an accidental cut. The average number for accidental cuts and tears at hospitals was 1.94 per 1,000.

“We actively promote a culture of patient safety throughout the organization and work closely with our safety committees to strengthen our safety-related programs and processes,” said Julie Manning, vice president for marketing, public relations and development for Samaritan Health Services.

At the coast, Bay Area Hospital received a low score for its number of patients who expe-rienced a dangerous blood clot, 7.23 for every 1,000 patients. The best hospital scored 1.24 out of 1,000 and the average was 4.5. If a blood clot travels to the lungs it can lead to chest pain, unconsciousness, and even death, according to the report.

The report showed only 20 points were awarded to Bay Area out of a possible 100 for the com-puterized physician order entry category, where hospitals can earn points for having such sys-tems. It also received low marks for its ICU physician staffing.

Bay Area officials did not respond to requests for comment.

On the other end of the spectrum, McKenzie-Willamette improved its score of a B last fall, and got high marks for doing well on several pre and post-surgery steps including preventing blood clots. The hospital scored only a 15 of a possible 100 points on staffing the ICU with spe-cialists

Jana Waterman, vice president of business development and the marketing director for McKen-zie-Willamette, which got an A, said there are several tools for patients to consider, not just Leapfrog’s report.

“We recommend patients consider all available tools at their disposal to identify which healthcare decisions are right for them, such as talking with friends and family, and consulting with doctors, nurses and other health care providers,” she said.

“McKenzie-Willamette Medical Center continues to take every opportunity to further increase quality and service,” she added. “Our chest pain center accreditation, being named a Top Per-former on Key Quality Measures by the Joint Commission, and Joint Commission disease-spe-cific accreditation for Wound Care are testaments to the achievements McKenzie-Willamette has reached through tracking data, daily attention to process improvement, and collaboration between our employees and the medical staff who support the delivery of quality care and our improvements over time.”

Kaiser Sunnyside Medical Center was among nine hospitals to get an A.

“The ratings by the Leapfrog Group once again demonstrate that our patients and members can trust that they are receiving care in an environment in which all of the physicians, nurses and care givers are focused on delivering the safest care possible to each patient,” Amy Compton-Phillips, chief quality officer of Kaiser’s umbrella company The Permanente Federation, said in a statement.

The hospital scored high for having fewer patients than expected suffer from an infection in the blood during an ICU stay, among other categories.

Getting a C from the report, Salem Hospital did in the collapsed lung category, with a .5 score for the number of patients out of 1,000 who experienced a collapsed lung. The av-erage score for hospitals in that category was .41 and the best score was .19.

Also receiving a C grade, Sky Lakes Medical Center scored low on the blood clot cate-gory, with 6.06 patients who received a blood clot out of 1,000 who had a procedure in the operating room. The average score among hospitals was 4.5.

Jul 8 2015
News source:
The Lund Report
Keywords:
hospitals
×
This article is for premium subscribers. If you are one, please sign in below.
You can see two more premium stories for free. To subscribe, click here. We depend on premium subscriptions to survive, and they are tax deductible.
Sign InGo Premium Not now