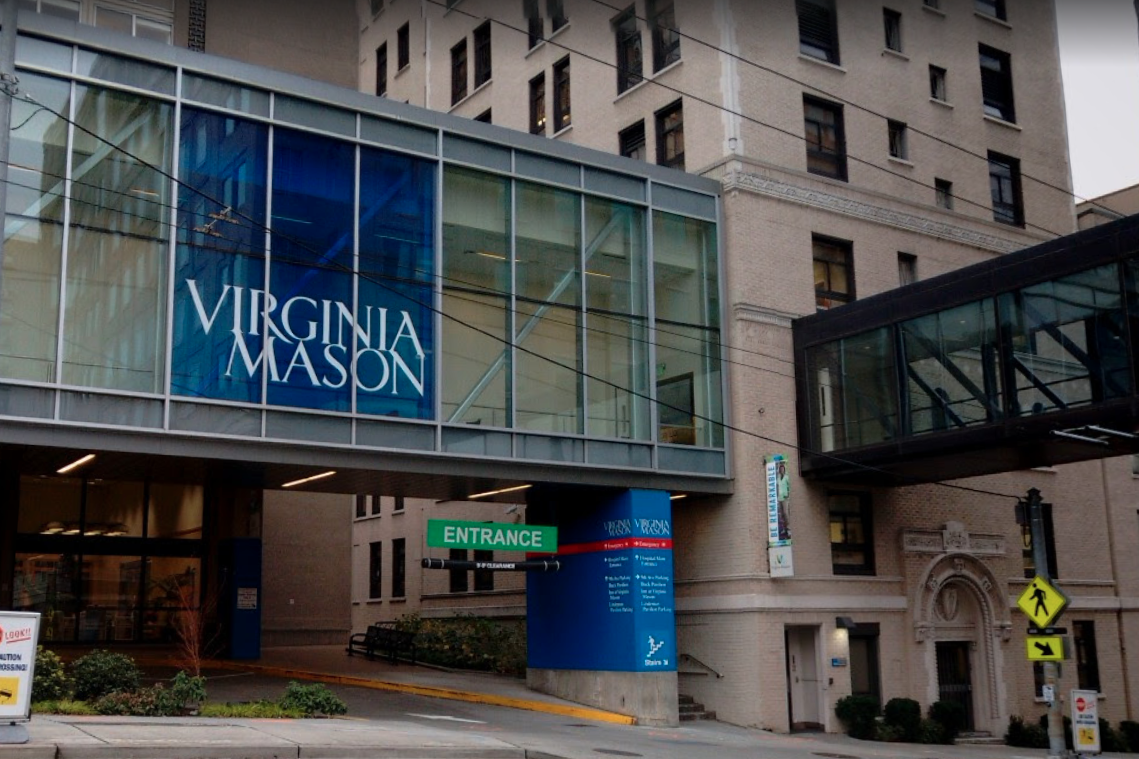 The proposed merger of a well-regarded secular hospital system and a larger Roman Catholic system in Washington state has triggered new alarms about religious restrictions on patients’ access to care.

Virginia Mason Health System and CHI Franciscan announced plans in mid-July to form a joint operating company including 12 hospitals and more than 250 other treatment sites in the Puget Sound region and the Yakima area in central Washington. They touted the deal as a way to improve care.

But the plan was unclear on whether the secular hospitals could continue to offer services forbidden by church doctrine, including abortion, birth control, gender confirmation surgery and physician aid in dying, which is legal in Washington.

These questions keep arising across the country because Catholic conglomerates are some of the largest hospital systems in the U.S. — with four Catholic systems ranked in the top seven — and they frequently gobble up smaller, non-Catholic medical centers.

Already, 1 in 6 U.S. hospital beds are in Catholic facilities. The figure is 41% in Washington, according to a new report on religious-based hospital systems to be released in September by MergerWatch. If the Virginia Mason merger goes through, four cities in the state — Bellingham, Centralia, Walla Walla and Yakima — will have only a Catholic hospital.

Seattle-based Virginia Mason said that, as part of the deal, it would work with CHI Franciscan to comply with the directives governing Catholic health care institutions.

But it declined to offer specifics on what services the system would stop offering or make an executive available for an interview. Tacoma-based CHI Franciscan is part of the 137-hospital Catholic giant CommonSpirit Health, the second-largest hospital system in the U.S.

The U.S. Conference of Catholic Bishops’ Ethical and Religious Directives forbid services such as abortion, contraception, tubal ligation and physician aid in dying for terminally ill patients. Catholic providers differ over whether gender transition care is permitted, but Virginia Mason said its service offerings for LGBTQ patients would not change.

In a July 21 letter, 12 organizations — including the ACLU of Washington, NARAL Pro-Choice Washington, End of Life Washington and the state chapter of the American Academy of Obstetricians and Gynecologists — warned the proposed merger would jeopardize access to needed services. The ACLU and Planned Parenthood have set up meetings for early this month with Virginia Mason’s CEO, Dr. Gary Kaplan, to discuss ways to maintain those services.

It’s the latest conflict to arise as more Catholic and non-Catholic hospital systems around the country consider merging, driven by the long-running consolidation in the health care industry and now by the economic collapse caused by the COVID-19 pandemic. Some of these efforts have been derailed by objections from regulators and advocacy groups to Catholic care restrictions.

The Washington attorney general’s office said it will review the proposed merger to ensure it doesn’t lessen competition or harm state residents. But advocacy groups don’t expect the state to block the deal.

Research shows that most Catholic facilities do not explicitly inform patients about their religious care restrictions and that physicians, particularly OB-GYNs, often struggle to arrange workarounds to get patients care they need, such as birth control devices. Doctors say they are discouraged from even informing patients about medical options forbidden by Catholic rules.

Washington advocacy groups are particularly worried the merger will reduce access to services in Yakima, a geographically isolated city of 94,000 east of the Cascade Mountains, where Virginia Mason Memorial is the only hospital.

“The people of Washington have voted many times for access to abortion and Death with Dignity, and it’s really frustrating that hospitals won’t be delivering those services,” said state Rep. Eileen Cody (D-Seattle), who chairs the House health committee.

Women’s health groups are particularly worried that Virginia Mason’s facilities in Seattle and Yakima will stop providing services to terminate a pregnancy or remove fetal tissue in emergencies such as ectopic pregnancies and miscarriages or allow tubal ligations. Many Catholic-controlled hospitals don’t offer those procedures.

“In secular hospitals, when a woman is miscarrying, she’ll be given the option to wait and see if the bleeding passes, or to immediately terminate the nonviable pregnancy,” said Linda McCarthy, CEO of Mt. Baker Planned Parenthood in Bellingham. “In Catholic hospitals they don’t get that option.”

Planned Parenthood may ask Virginia Mason to set up a model similar to one it established with Swedish Health Services in Seattle after that system affiliated with Providence, said Christine Charbonneau, CEO of Planned Parenthood of the Great Northwest and the Hawaiian Islands. Swedish funded a new Planned Parenthood clinic near its campus for procedures that violate Catholic doctrine.

Similarly, End of Life Washington wants Virginia Mason to agree to let its physicians individually choose whether to provide patients with aid in dying, as Swedish did after its merger, said Dr. Robert Wood, the group’s medical adviser.

“But we’ve heard CHI Franciscan is a more conservative group than Providence, and we’re not optimistic that VM can negotiate that deal,” Wood said.

Virginia Mason has said its physicians would inform patients about all their treatment options and would provide information about other providers if patients seek services it doesn’t offer.

Another barrier is that the Catholic bishops revised their religious care rules in 2018 to toughen church scrutiny of workaround deals in which non-Catholic merger partners seek to preserve access to Catholic-prohibited services.