Higher Share Of Oregonians Threatened By COVID-19 Than Nearby States, Report Shows 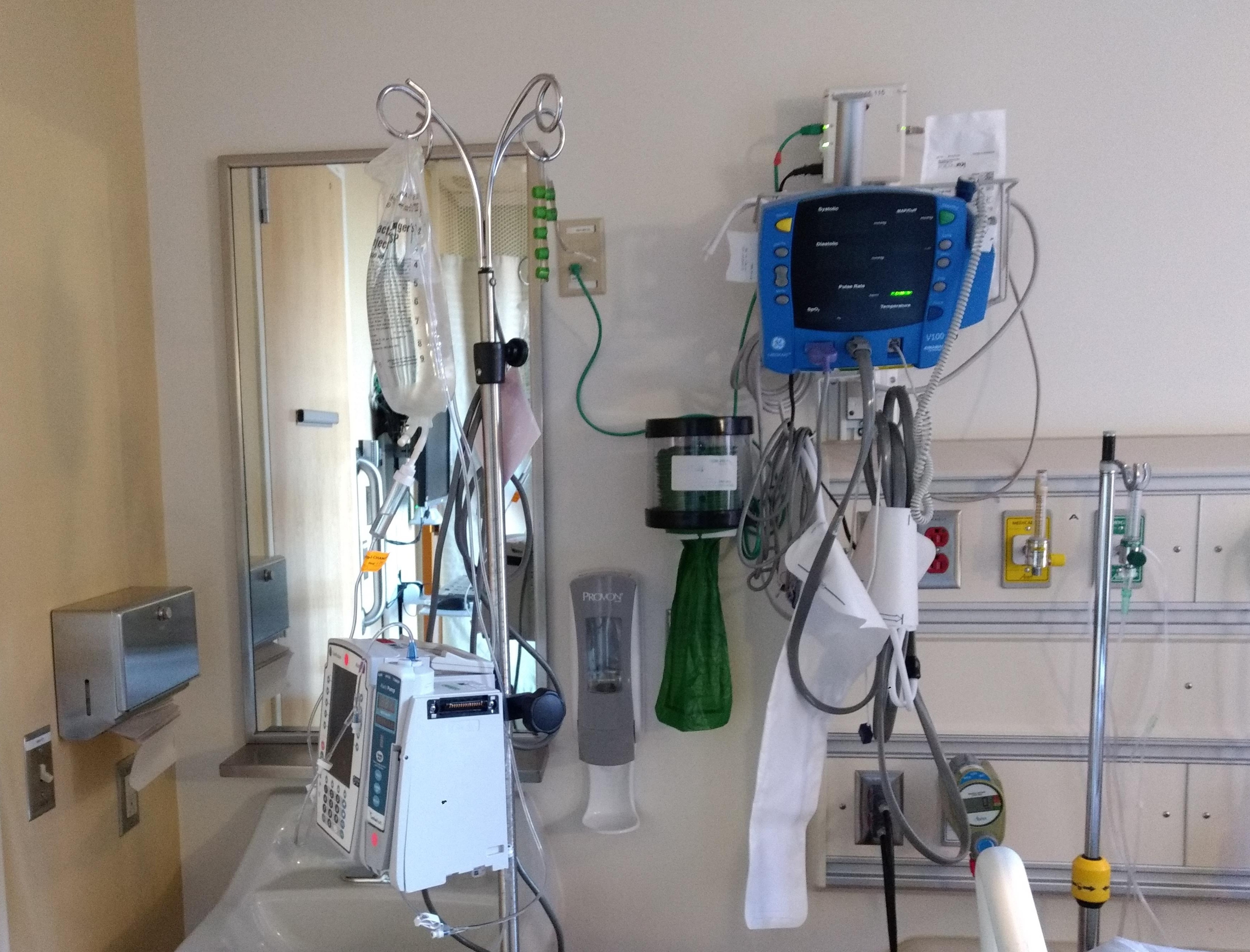 A slightly higher share of working-age Oregon adults could become seriously ill if exposed to the coronavirus than neighboring states throughout the West, an analysis of federal health data has found.

Nearly half of Oregonians aged 18 and older – 43 percent – are considered at heightened risk of serious illness from the coronavirus due to chronic medical conditions they have, like diabetes, heart or lung disease. That’s according to an analysis of Americans’ underlying health conditions by the nonprofit Kaiser Family Foundation.

Oregon’s rate is above the national average of 41 percent reported in the foundation’s analysis. And it is higher than every U.S. state west of the Great Plains except for Montana.

The same is true for all Oregonians under the age of 60, including children. Nearly 18 percent of Oregonians under 60 have a heightened risk due to underlying health issues, compared with 16 percent nationwide.

The coronavirus has had a disproportionate health impact on the elderly, with preliminary data showing far higher mortality rates among older patients than the young and middle-aged. State recommendations for social distancing and orders for the closure of schools and restaurants and bars except for delivery and takeout are aimed at reducing the number of people needing a hospital bed, and especially critical care treatment, at any one time. A sudden surge would overwhelm capacity. Already, the state has the fewest hospital beds in the country, according to another Kaiser Family Foundation poll.

The elderly, and sick, are not the only ones who will need treatment. A U.S. Centers for Disease Control and Prevention report issued last week, which found that nearly 40 percent of the first 508 Americans hospitalized due to the virus were between the ages of 20 and 54.

Oregon’s susceptibility rate is markedly higher than its neighbors: About 14 percent of California and Washington state residents under age 60 have increased susceptibility to serious illness, Kaiser’s analysis found. The rate is about 15 percent in Nevada and 16 percent in Idaho.

The data “really does follow where people are older or where people are sicker,” said Tricia Neuman, senior vice president and executive director of the Program on Medicare Policy for the Kaiser Family Foundation.

The data found that, of Oregon’s roughly 4.2 million residents, approximately 2.6 million have the types of underlying conditions that could increase their susceptibility to serious illness from the coronavirus.

Those totals include residents aged 60 and older. In that age bracket, Oregon’s  figures are better than national and regional averages, according to the Kaiser Family Foundation analysis. About 71.6 percent of Oregonians 60 and older are at risk of serious illness, compared to 72.4 percent nationwide. Oregon’s rate among seniors is actually the second lowest in the western United States, behind Utah’s 68 percent rate.

Absent from these estimates are the 45,000 people living in nursing homes and other residential care facilities. That means susceptibility rates for all groups, but especially seniors, are likely higher than the figures reported.

“Risk factors are going to keep being refined,” Neuman said. “But this speaks to the preventive strategy taking place, and it shows just how many people are at serious risk of getting seriously ill. Our takeaway here is to take this very seriously. We know that anyone can contract coronavirus and be a carrier. They could be asymptomatic, but there are large numbers of people of all ages who could get very sick if they get it.”