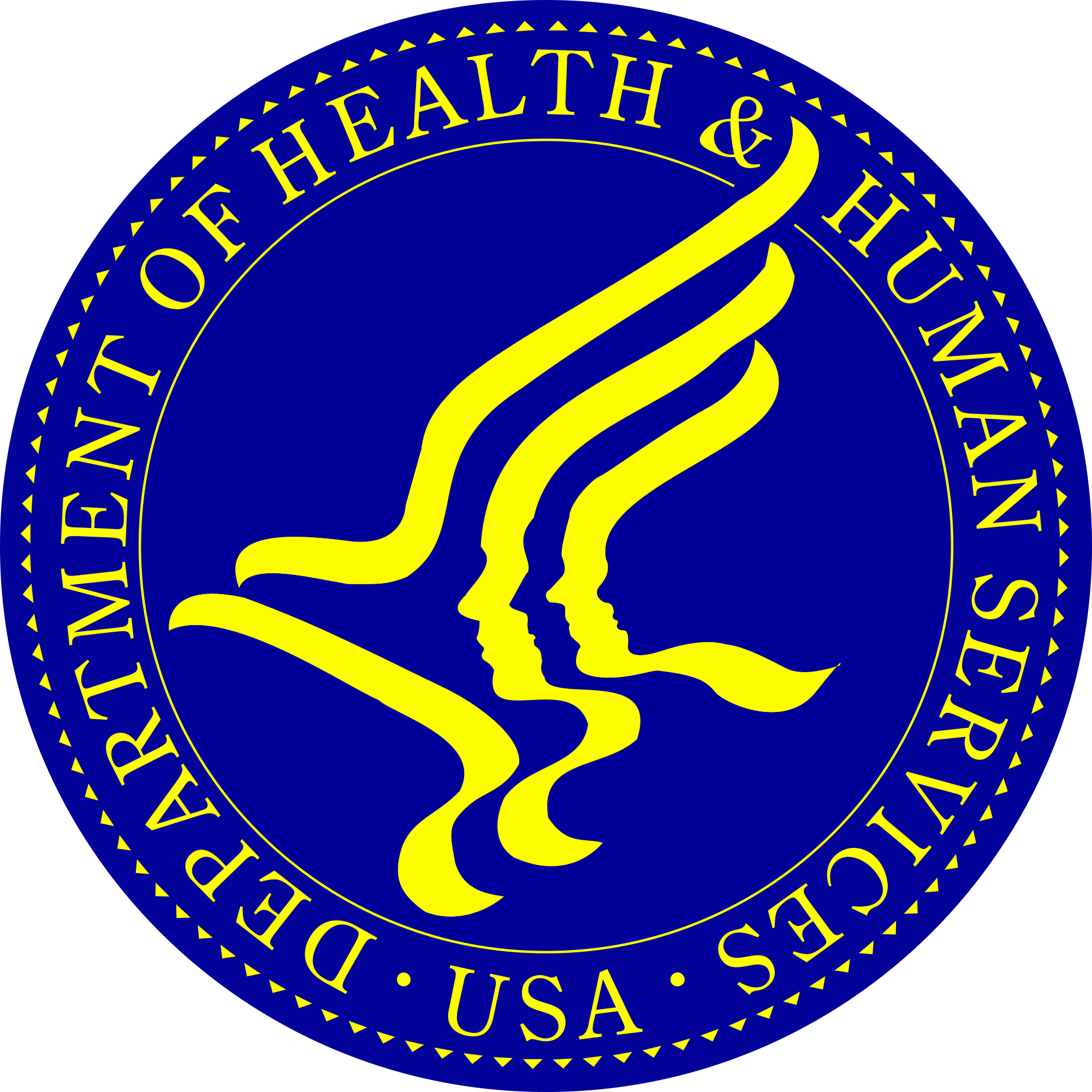 Today, the U.S. Department of Health and Human Services announced $1,000,000 in funding to Oregon to improve access to treatment for opioid use disorders.

“The epidemic of opioid use disorders involving the non-medical use of prescription opioid pain relievers and the use of heroin has had a devastating impact on individuals, families and communities across our nation,” said Substance Abuse and Mental Health Services Administration (SAMHSA) Principal Deputy Administrator Kana Enomoto. “These grants will help address the key elements of the opioid crisis by promoting effective prevention efforts, preventing overdose deaths and helping ensure that people with opioid use disorders are able to receive vital treatment and recovery support services.”

Administered by SAMHSA, the Medication-Assisted Treatment Prescription Drug Opioid Addiction Grants will provide up to $11 million to 11 states to expand access to medication-assisted treatment (MAT) services for persons with opioid use disorder. Oregon will receive $1,000,000 in 2016. This program targets states identified as having the highest rates of primary treatment admissions for heroin and prescription opioids per capita, and prioritizes those states with the most dramatic recent increases for heroin and opioids. Awardees include Alaska, Arizona, Colorado, Connecticut, Illinois, Louisiana, New Hampshire, North Carolina, Oklahoma, Oregon, and Rhode Island.

Under the President’s FY 2017 Budget proposal, states would be eligible for significantly more funding to expand access to treatment - $920 million over two years. At this time, Congress has not funded the budget proposal. If Congress were to fully fund the budget proposal, Oregon would be eligible for up to $11 million over two years to expand access to treatment.  https://www.whitehouse.gov/factsheets-prescription-opioid-abuse-and-hero...)

The funding announced today is part of the U.S. Department of Health and Human Services’ Opioid Initiative, which was launched in March 2015 and is focused on improving opioid prescribing practices; expanding access to medication-assisted treatment (MAT) for opioid use disorder; and increasing the use of naloxone to reverse opioid overdoses. The initiative concentrates on evidence-based strategies that can have the most significant impact on the crisis.

More information about SAMHSA grants and the grantees is available at: http://www.samhsa.gov/grants/.