Dr. Joseph Quinn says his research preventing strokes may also reduce the risk of Alzheimer's and other forms of dementia
By:
Christen McCurdy 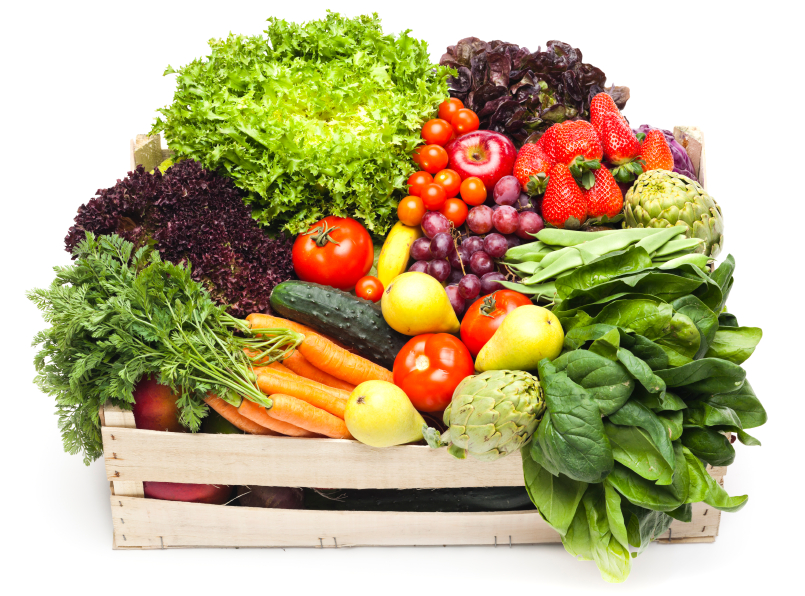 Alzheimer's disease ranks among American's most-feared terminal illnesses – and may kill far more people than previously believed, according to research showing Alzheimer's is a factor in deaths such as pneumonia, choking or falls, but is not listed that way on death certificates.

The good news is that other research – some published at Oregon Health & Science University – shows a link between vascular health and brain health.

According to Dr. Joseph Quinn, a neurologist at OHSU and the VA, research even suggests a heart-healthy diet – one low in sodium and saturated fat – can reduce one's risk of developing dementia later in life.

Speaking at “Healthy Brains in Oregon: the Public Health/Dementia Connection,” Quinn discussed his major study published in the late 1990s that looked at the brain health among nuns, and found about half of those who survived strokes later developed dementia. Those who either had several small strokes, or one major stroke were likely to develop some form of dementia, compared to those who only had a single small stroke.

More recently, Quinn and a team of OHSU researchers found a positive correlation between pulse pressure (the difference between systolic and diastolic pressure readings) and blood chemistry markers associated with Alzheimer's.

That's good news, from the perspective that providers and patients already know a fair amount about preventing stroke through diet and exercise, he said: “We know a lot about keeping blood vessels healthy.”

The caveat is that while patients tend to know what they need to do to maintain cardiovascular health, only about 2 percent meet the American Heart Association's “Simple Seven” recommendations for preventing heart attack and stroke. That’s because patients may be less afraid of heart disease, stroke and diabetes – and more motivated to eat well and exercise if providers tell them it can reduce their risk of Alzheimer's and other forms of dementia.

Quinn prefers the “Simple Seven” list – which includes maintaining a healthy body mass index, managing blood pressure and exercising 150 minutes a week – because it's easier to measure whether patients are meeting the criteria. While “brain exercises” such as crossword puzzles are popular, it's difficult to know whether they actually make a difference.

Prior to Quinn's speech, Kirsten Aird, interim chronic disease program manager at the Oregon Health Authority, talked about how public health agencies can prevent chronic diseases like Alzheimer's, and also support patients and families once they develop the disease. Building walkable communities that make it easier to get around, serving low-sodium meals to seniors and creating public policies – such as Silver Alerts for wandering adults – are ways of keeping seniors healthier, she said.

Konrad Dobbertin, a data analyst at OHSU's Institute on Development and Disability, made a presentation on health outcomes of unpaid caregivers – not just those caring for loved ones with Alzheimer's. Noting that about 60 percent of all unpaid caregivers are women, and 29 percent are caring for a parent, Dobbertin’s data shows caregivers are more likely to report fair or poor health, food insecurity and hunger – and reported high stress levels as well as a financial burden.

During the discussion after Dobbertin's talk, Jon Bartholomew, public affairs director at the Alzheimer's Association of Oregon, said the state is looking at revitalizing respite programs for unpaid caregivers, and has expanded access to paid in-home care options.