By:
Eli Cahan and Sarah Varney 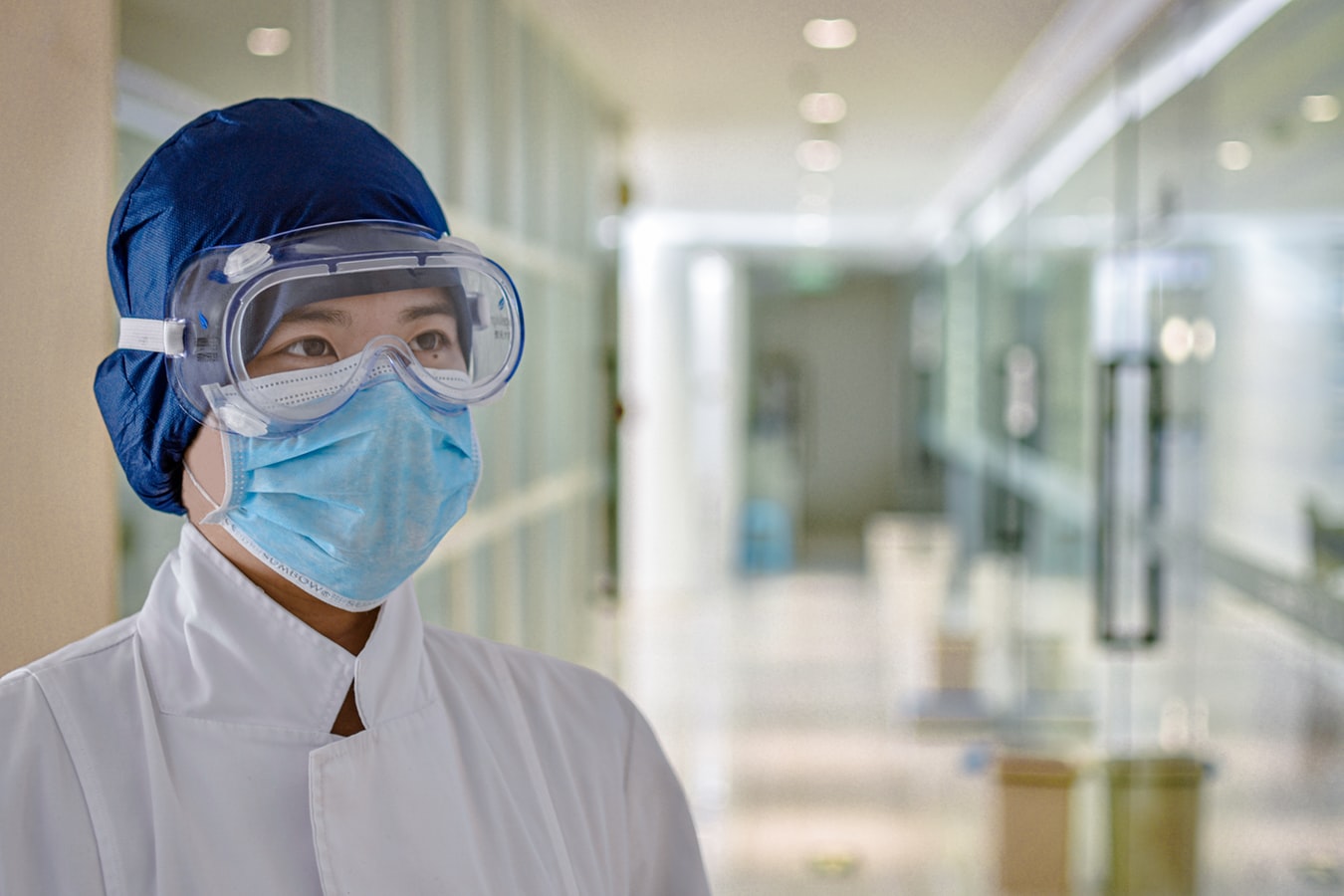 A nursing home worker in New Jersey rendezvoused with “the parking lot guy” to cut a deal for gowns. A director of safety-net clinics in Florida learned basic Chinese and waited outside past midnight for a truck to arrive with tens of thousands of masks. A cardiologist in South Carolina tried his luck with “shady characters” to buy ingredients to blend his own hand sanitizer.

The global pandemic has ordinary health care workers going to extremes in a desperate hunt for medical supplies. Community clinics, nursing homes and independent doctors, in particular, find themselves on the fringe of the supply chain for masks, gowns, gloves and ventilators.

Their missions have the cinematic quality of the drug trade or a black-market arms deal: Desperate administrators wire money to mysterious offshore bank accounts, wary of the flimflam man.

Most medical supplies ― from isolation gowns to the filtration components of N95 masks ― originate in China, in vast factories that manufacture so-called spunbond polypropylene out of toxic chemicals. Decades of honing has turned the supply chain into an efficient, just-in-time wonder of globalization. But that system crumbled in the midst of the pandemic as countries, states, cities and health care providers all sought the same things at the same time.

“You had all these brokers entering the market looking for arbitrage,” said Michael Alkire, president of Premier, a company that negotiates supply contracts for hospitals. “Unless you were a significant player, it was hard to get access.”

That’s how Carol Silver Elliott, president of the Jewish Home Family in Rockleigh, New Jersey, ended up here: “We wired ‘the parking lot guy’ half the money,” she said. “I swear I don’t know his name.”

At the end of May, the “parking lot guy” remained her go-to source. The nursing home is spending “significant money,” Silver Elliott said, but the risk is worth it if she can outfit her staff with adequate personal protective equipment, known as PPE.

As the crisis dissipates at major hospital systems in urban centers like New York, Seattle and Detroit, the collateral damage is becoming apparent elsewhere.

The burden of managing the disease long term is shifting to nursing homes, safety-net clinics and outpatient medical practices. As these facilities brace for rolling waves of new infections, they are hustling to stock up on essential medical supplies — masks, gowns, testing kits, even disinfectant wipes — needed for basic care.

The first time Andy Behrman pulled up to the warehouse in Ocala, it was empty.

Behrman, director of the Florida Association of Community Health Centers, had spent the beginning of April trying to get gowns, gloves and masks for community clinics across the state’s 67 counties.

During that time, he ventured into dark corners of the internet to identify 15 distributors, spent hours on the phone vetting vendors, traveled to Tallahassee to obtain a six-figure bank draft, rented a warehouse and loading trucks, and then hired staff for the three-day distribution operation. Getting the goods was “a complete free-for-all, a feeding frenzy,” Behrman said. Sourcing has “basically come down to a huge dose of ‘God, I hope these guys are legit.’”

Despite his best efforts, the original order — placed the second week of April with a vendor from Tulsa, Oklahoma — was delayed for hours, then days. It had been diverted to Cincinnati — the opposite direction. One hundred thousand N95 masks were expected. Only 50,000 arrived and they were KN95s, which do not meet U.S. quality standards. The bill due was the same: $180,000. After the distributor phoned on a Saturday morning to report another delay and request credentials to access funds in the secure FedEx account, Behrman said, he had “so much angina that [he] couldn’t practically breathe.” He called it off.

Nearly a week later, on April 24, a different vendor drove masks overnight from Duluth, Georgia, and 600 clinics had more of what they needed to safely treat their patients.

Behrman is still hunting for gowns and gloves. Without bulk donations from organizations like Direct Relief, a provider of humanitarian aid, and the philanthropic arms of companies like Centene, a health insurer, “I don’t know what the hell we’d do,” he said. To get a leg up in negotiations, he’s been teaching himself rudimentary Chinese.

International Community Health Services (ICHS), a nonprofit health center in Seattle, depends on LabCorp for nasal swabs needed for testing but recently has been receiving oral swabs instead. Over the past two months, to alleviate shortages of various supplies, the organization “had to get extremely creative,” said Rachel Koh, chief operating officer. They tried to get equipment from Hungary, “but that didn’t really work out,” Koh said. In the end, an ICHS physician knew a local businessman who knew an international distributor in Hong Kong, who could coordinate the logistics and arrange to import the supplies they needed.

“We are always on the hunt for new suppliers,” Koh said, “but you have to be brave, because you don’t know [whom] you can trust anymore.”

Likewise, throughout April and May, Dr. Ian Smith — a cardiologist in South Carolina — tried to find necessities for the two clinics he owns. “I stopped at every general store between them,” he said, “but all their shelves were cleared out.”

Then he turned to “shady characters” halfway across the world ― learning a bit of Lithuanian in the process ― to no avail. So he’s taken on patient safety as a Sunday “do-it-yourself” project: ordering products like ethyl alcohol, aloe vera and storage vessels from Amazon and Etsy to mix his own hand sanitizer.

Dr. Paula Muto, a general surgeon in Massachusetts, has struggled to find lidocaine and saline. Both are critical during surgery. “All the doctors are competing with each other to get this stuff,” she said.

Muto anticipates that when routine procedures begin again, given the fragility of the health care supply chain, “all the supplies you can’t buy at Staples” may go on back order. This includes almost everything except hand sanitizer and disinfectant wipes — assuming she can find those on shelves.

But she has “a backup plan.” A distributor she knows in Alabama sources supplies from Spain and other European countries.

“We’re already stocking up,” she said. “We’re trying to make sure we’re at the top of every distributor’s list.”