By this summer, counties in the Portland metropolitan area will take responsibility for integrating what is now a fragmented behavioral healthcare system, Health Share of Oregon’s Community Advisory Council was told. The coordinated care organization hopes the regional approach will solve decades-old problems.
By:
Jan Johnson 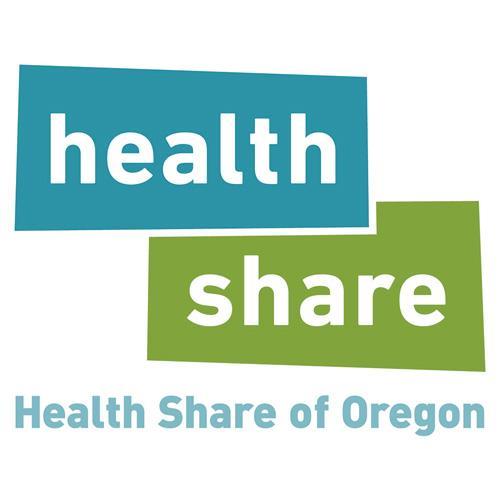 Starting July 1, Health Share plans to pool money that has been split since the 1990s between physical and mental health to integrate mental health and substance use benefits into one coordinated system. The CCO plans to give Medicaid money to the counties to run a regional pool that aims to ensure similar resources are available whether people live in Multnomah, Washington or Clackamas counties.

“When people go to jail, their Medicaid is suspended. They become invisible to us. But the counties work with corrections and have a holistic picture of people going in and out of jail that the medical system does not,” CEO Janet Meyer told the community advisory council last week. “I think this is innovative because it’s breaking down a 20-year-old problem.”

Devarshi Bajpai, Medicaid manager for Multnomah County, said 95 percent of his clients came to him from the criminal justice or child welfare systems and some of the current system’s problems can be deadly.

“After an opiate addict is detoxed, the potential for overdose goes up,” Bajpai said.

Bajpai said the integrated system would connect with addicts as they leave jail, helping them with treatment, basic living skills, 12-step meetings and other support.

The new integrated system should not abandon these clients after three or four years of sobriety, he said. “Currently, they can’t get treatment unless they’re using. Addiction is a chronic disease. Diabetics have the same level of compliance as addicts do. Just like with diabetes, there’s a range of treatment.”

Often jail release is contingent upon an inmate getting into residential treatment and “that is not a judge’s or DA’s decision,” Bajpai said. A more integrated system would get the inmate to the right level of care as opposed to putting former inmates in residential treatment just because they don’t have a place to live -- a system Bajpai described as inefficient and expensive because it uses beds that could be used by people who really need residential treatment.

Currently, treatment providers also are put “in the weird position of having to decide if a session is about depression or addiction” for billing purposes when it frequently is about both.

Dr. Tony Melaragno of Legacy Health updated the council on the opening of the Unity Center for Behavioral Health, slated for later this year.

The four partners who usually are competitors --Adventist Health, Kaiser Permanente, Legacy Health and Oregon Health & Science University – “pledged to share in the losses” to provide 80 adult and 22 adolescent beds for people experiencing a mental or behavioral health crisis, he said, adding that the Unity Center also hopes to have community partners providing a warm hand off from acute care to other resources. It will also house a courtroom serving all three counties.