Health Insurers May No Longer Qualify for Lower Assessments

The high risk pool has been offering lower assessments to health insurers if they deny coverage to fewer people, but that program could come to an end
By:
Blair Thomas 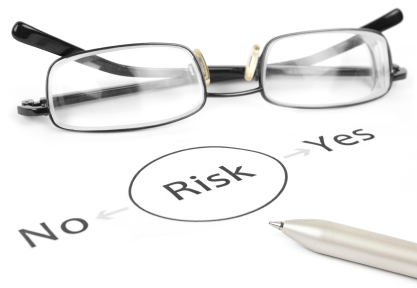 February 16, 2012— Health insurers in Oregon may no longer be able to lower the assessments they pay into the high risk pool.

Up until now, insurers have been offered a 10 percent reduction if they could show, on average, that they denied coverage less than 20 percent of the time over the previous three years.

The high risk pool covers about 12,000 Oregonians with pre-existing conditions such as cancer, diabetes and heart failure. OMIP’s board will consider ending the assessment reduction program in July.

“The program has run its course,” according to Dave Houck, who has served on OMIP’s board as a consumer representative.

Actually, since 2010, HealthNet has been the only insurer that qualified for the assessment reduction program, according to Don Myron, OMIP’s program development specialist. For the current assessment – January-July 2012, HealthNet ended up saving $227,000 from its original $2.27 million assessment. Together, Oregon insurers paid $45.9 million in assessments on January 4. Those assessments cover the cost of medical care that’s covered by insurance premiums.

If OMIP’s board doesn’t take action, the high risk pool ends in 2014 with implementation of the Affordable Care Act when insurance companies cannot deny coverage to anyone regardless of their pre-existing condition.

Myron said that the assessment reduction program might not have provided any incentive for insurance companies to cover people with pre-existing conditions because the financial risks associated with qualifying for the program often outweighed the savings that were gained.

OMIP's board has not discussed revising the program since 2006. That year, four insurers voluntarily provided their rejection rates -- Regence Blue Cross / Blue Shield, Kaiser, Health Net and Lifewise -- but Regence was the only insurer that qualified.

Eliminating the program back then was not strongly considered, said Tom Jovick, OMIP’s administrator. “The only prior votes on this [program] were to modify statutes,” said Jovick, adding that changes were made to provide more flexibility and gain a more accurate picture of rejection rates.

To look at the assessments that insurance companies are paying, click here and here.