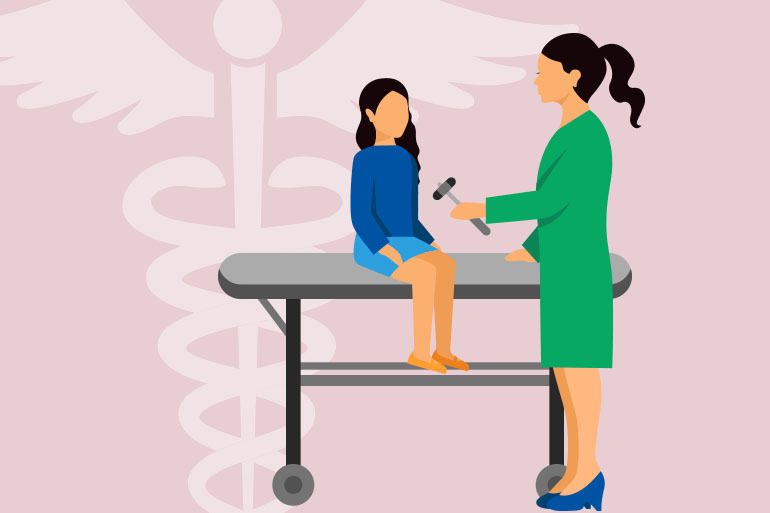 Bolstered by the federal health care law, the number of lower income kids getting health coverage continues to improve, a recent study found.

During 2014, the first full year of the law’s implementation, 91 percent of children who were eligible for Medicaid or the Children’s Health Insurance Program were enrolled, according to the study by researchers at the Urban Institute. In 2013, that figure was 88.7 percent and only 81.7 percent in 2008. Medicaid and CHIP are both federal-state health coverage programs for lower-income residents, but CHIP provides coverage for kids whose families earn too much to qualify for Medicaid.

Given that coverage rates were already quite high for children, “I was surprised to see gains to such an extent in 2014, and for that to happen for so many different kinds of kids and in so many different places,” said Genevieve Kenney, co-director of the Urban Institute’s Health Policy Center who was an author of the study.

Not surprisingly, the biggest coverage increases occurred in states that expanded Medicaid to adults with incomes up to 138 percent of the federal poverty level (about $33,500 for a family of four), likely a spillover effect as adults signed up and learned that their kids were eligible, too. So far 31 states and the District of Columbia have adopted the Medicaid expansion.

The coverage increase among children eligible for Medicaid and CHIP mirrors changes in the uninsurance rate for children overall, which fell from 7 percent in 2013 to 5.8 percent in 2014, the researchers noted. They estimated that 4.5 million children younger than 18 are still uninsured. That population varies significantly among states, according to the report, with uninsurance below 4 percent in 14 states and above 9 percent in four: Alaska, Arizona, Nevada and Texas.

There were coverage gains for all types of children between 2013 and 2014, including those of different ethnic groups, ages and family incomes. But progress has been slower for some groups, including adolescents between age 13 and 18 and Hispanic kids in families in which no parent speaks English.

The study used data from the American Community Survey, an ongoing survey by the U.S. Census Bureau that includes data on more than 700,000 children age 18 and younger.

Nearly two-thirds of the 4.5 million children who were uninsured in 2014 were eligible for Medicaid or CHIP, the study found. Many of them have been enrolled in Medicaid at some point in their lives, Kenney said.

“That puts the spotlight on renewal and retention,” said Kenney. States have adopted different strategies to encourage continued coverage. Some have policies that, for example, allow kids to stay enrolled in Medicaid or CHIP for the full year even if their parents’ income or other circumstances change. Others determine whether kids are still eligible for the programs by conducting data checks rather than requiring parents to fill out paperwork.

Kenney said she expects the uninsurance rates for kids improved again in 2015 as more states expanded Medicaid and families enrolled in subsidized insurance on the state marketplaces. This month, Arizona reinstated its CHIP program, after freezing enrollment in 2009, thus extending coverage to more lower income children.