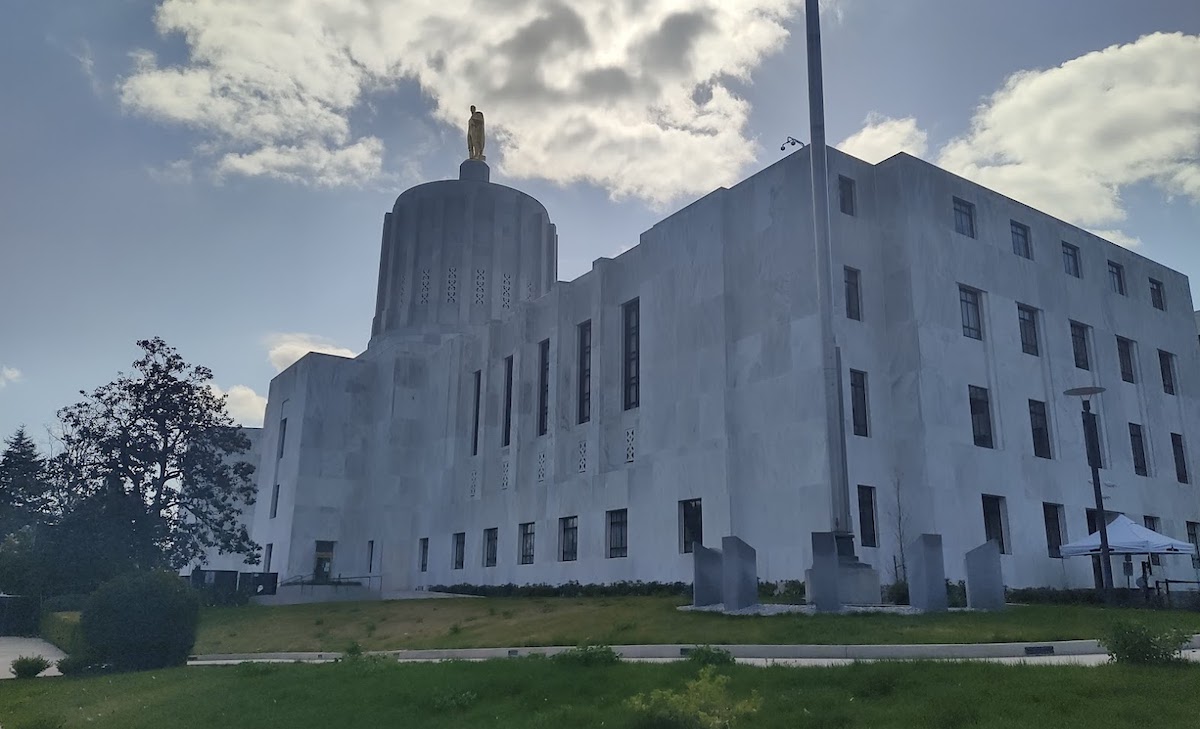 Catherine Thomasson, Thuy Tran say health care, housing are tops but they are advocates on other issues.

Whoever emerges from the May 17 primary contest between Catherine Thomasson and Thuy Tran is likely to have the inside track for the District 45 seat in the Nov. 8 general election. After Smith Warner was appointed and won the party primary in 2014, she was unopposed in four general elections. Smith Warner became House majority leader in 2019, a position she gave up earlier this year, although she is completing her fourth elected term that ends Jan. 9, 2023.

No Republican filed by the March 8 deadline.

Both Thomasson and Tran have similar legislative priorities for health care and housing, though they are advocates on other issues.

Thomasson, 64, is a physician, a self-employed environmental health consultant, and leader of the environmental caucus of the Democratic Party of Oregon. She is a former student health physician at Portland State University and Oregon State University, and was executive director of the national Physicians for Social Responsibility from 2012 through 2016, after a stint as its Oregon president.

Thomasson did her undergraduate work in chemistry and earned her medical degree in 1983 from Wayne State University in Detroit. She has one grown son.

Tran, 55, is an optometrist who has owned Rose City Vision Care since 1995. She was on the Parkrose School Board from 2012 to 2015. She is on the boards of Family Forward Action, which advocates for child care and other family support services, and Metropolitan Public Defender, which serves Multnomah and Washington counties.

Tran also is part of the medical group for the 142nd Fighter Wing of the Oregon Air National Guard.

She earned a bachelor's degree in biology in 1990 from the University of California at Los Angeles, a doctor of optometry degree in 1994 from Pacific University, and a master's in business administration in 2016 from George Fox University. She has three children.

In addition to health care and housing, Thomasson is an activist on climate-change issues.

"We must justly transition off fossil fuels and become a society that relies on sustainable energy sources while addressing climate impacts especially for those most vulnerable," she said. "Yet we are still not moving fast enough."

Among her proposals for the 2023 session are additional energy-saving measures within building codes, the potential for carbon storage on farm and forest lands — largely omitted from the carbon-reduction plan approved Dec. 16 by the Environmental Quality Commission — and further carbon reductions in transportation, which is the largest single source of greenhouse-gas emissions.

Peter Wong is a reporter for Pamplin Media Group and can be reached at [email protected]  This article, published here in part, can be read in full here. It is used with permission of the Pamplin Media Group. Read more from Oregon’s largest source of independent local news at pamplinmedia.com.

May 3 2022
News source:
Pamplin Media Group
Keywords:
legislature, Oregon, elections
×
This article is for premium subscribers. If you are one, please sign in below.
You can see two more premium stories for free. To subscribe, click here. We depend on premium subscriptions to survive, and they are tax deductible.
Sign InGo Premium Not now