Multnomah County Chair Deborah Kafoury tells the We Can Do Better Conference: ‘If government doesn’t build it, housing for the poor won’t get built’
By:
Jan Johnson 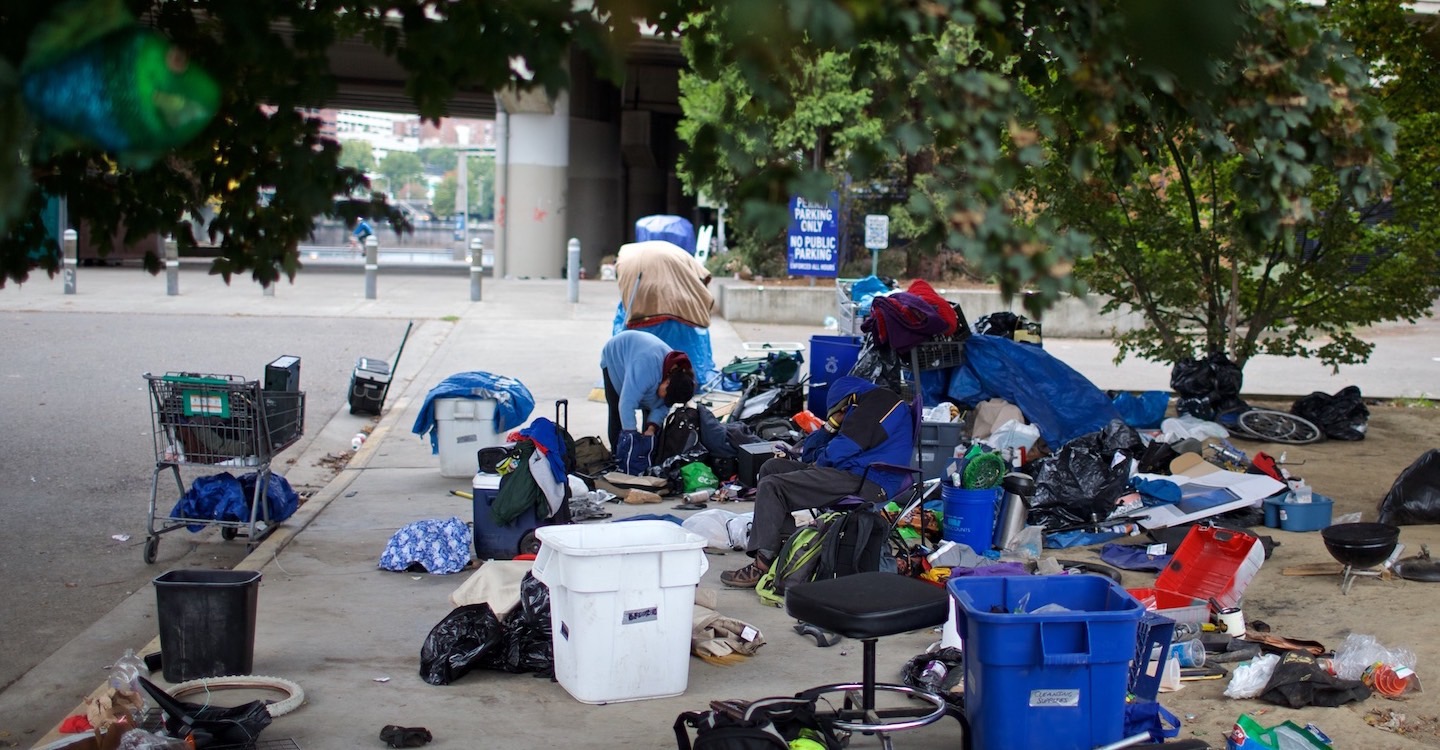 Even though Portland’s economy generates high-paying jobs, on any given day 130,000 people in Portland don’t know where they will get their next meal, Multnomah County Chair Deborah Kafoury said Wednesday at the We Can Do Better conference, a Portland gathering focused on civic engagement and health transformation.

With a 3 percent vacancy rate in Portland, Kafoury said, double-digit rent hikes force many families into homelessness for the first time.

She said Multnomah County housed more than 4,000 homeless people and supported another 5,000 to stay in their current homes, adding 475 new shelter beds and embracing what she called a “no-turn-away policy” that connects homeless families with churches willing to shelter them when other shelters fill up.

She strongly supports a $258 million Portland bond measure before voters in November to preserve or build some 1,300 low-income rental units, each large enough to house a family. The measure is estimated to cost $75 per year for the average Portland household.

When asked about inclusionary zoning, which encourages development of affordable units alongside market-rate housing, and efforts to lift Oregon’s statewide ban preventing rent control, Kafoury, a former legislator herself, told the audience that legislators are “paternalistic about people in their district” and encouraged them to apply grassroots pressure.