At the annual conference of the Human Services Coalition of Oregon, the Portland representative also repeated plans to improve insurance affordability and tackle skyrocketing drug costs, while the acting DHS director promised active reform at the state agency while the governor searches for a permanent director.
By:
Chris Gray 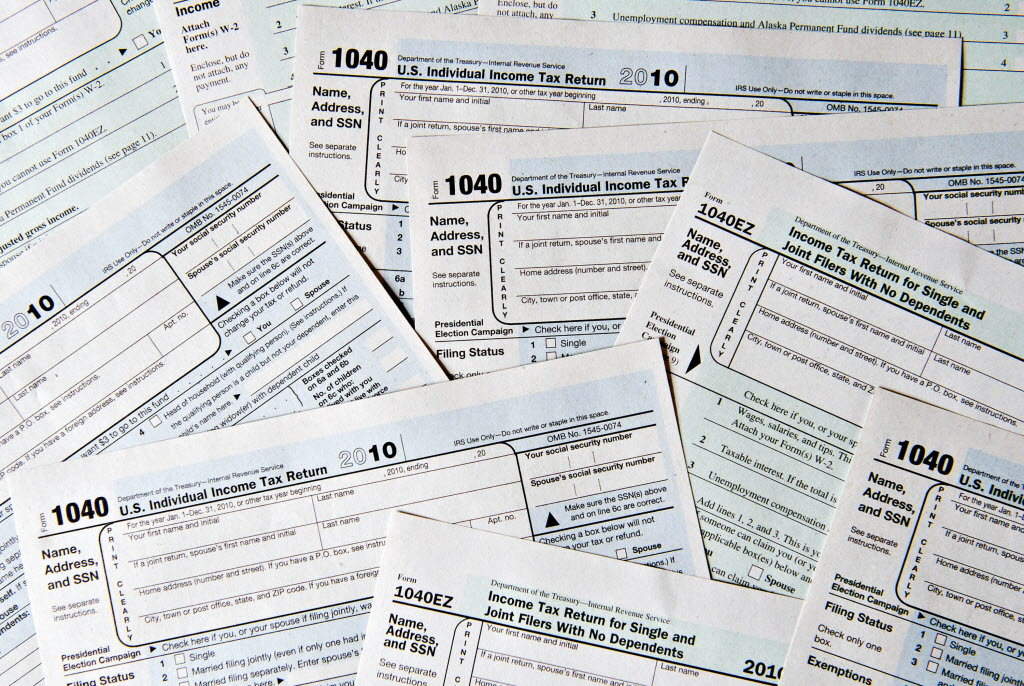 Rep. Mitch Greenlick, D-Portland, the chairman of the Oregon House Health Committee, publicly endorsed the corporate tax ballot measure, saying the $2.5 billion a year the tax is anticipated to raise would eliminate much of the constant need to choose between funding critical budget concerns each legislative session.

“If that passes, we’ll have a lot of money to pay for stuff,” Greenlick said. “If it doesn’t pass, it won’t be catastrophic, but it will be a tight budget year. If you’re interested in political activity, I would urge you to get behind that ballot measure.”

The union-backed ballot measure would increase taxes on business revenues in the state greater than $25 million by creating a new 2.5 percent surcharge for revenues above that figure. Currently, a business with $100 million in sales pays just 0.1 percent, or $100,000 in taxes -- the lowest rate in the nation, according to proponents. If the measure qualifies for the ballot and passes next November, such a business would pay $1,905,000.

The health chairman said nearly all the increased revenue in the economic forecast for the 2017-2019 budget would be eaten up by public employee pension liabilities and the state’s increased share of Medicaid funding, leaving just $100 million in additional revenue for all other priorities.

While other Democrats have endorsed the ballot measure -- particularly those that count on heavy union support for their campaigns -- the addition of the veteran lawmaker and idiosyncratic health policy leader adds additional momentum to what’s sure to be one of the biggest Oregon political battles of 2016.

Greenlick gave a rousing speech before the friendly audience of the Human Services Coalition of Oregon, a collection of advocacy groups focused on health and housing as well as human services, which gathered for its annual conference in Tigard on Wednesday.

He said he would put his weight behind tackling the surge in costs for specialty pharmaceuticals in 2017 while limiting the 2016 session to less aggressive proposals, such as the Basic Health Plan health insurance affordability concepts for working-class adults, saying he was pleasantly surprised with the proposals from a recent workgroup.

But he closed with a theme about the moral crisis of our times: the surge in the homeless population and the loss of affordable housing, particularly in Portland: “We’ve got to get people off the street,” he said. “It affects all of our way of life that we’ve got people sleeping on the street, and we’ve got to pretend that they’re not there. It’s just-- so-- damn-- sad.”

Much of the conference focused on the twin crises of homelessness in Portland and Eugene and a housing shortage in Portland as well as smaller cities across the state like Bend and Hood River. As coalition co-chairman, Doug Riggs, noted: “Housing is the most critical social determinant of health,” explaining that insecure housing negatively affects health to a greater degree than obesity, tobacco smoking and most environmental hazards.

In addition to Greenlick, the conference featured speakers from the Oregon Business Council, Gov. Kate Brown’s office and acting Department of Human Services Director Clyde Saiki, a longtime public servant who has filled in on top of his regular job as the Department of Administrative Services director to turn around an agency rocked by a scandal involving a Portland foster care agency accused of gross negligence.

Saiki prefaced his speech noting that child welfare was the most difficult job in state government, but candidly conceded that many of the agency’s problems had existed and gone unchanged since he had last worked for the agency in 2009: “We have these problems, and we keep trying to solve them in the same way over and over again, and then wonder why we never make any progress.”

The acting director also noted the agency still has a lot of work making its expanded community-based programs for seniors and people with disabilities sustainable.

Greenlick said he had deputized freshman Rep. Rob Nosse, D-Portland, to chair a workgroup to find an Oregon solution to addressing the skyrocketing cost of life-saving speciality medications like those to treat Hepatitis C.

“I’ve asked them to seek revolutionary alternatives, not consensus,” he said, reiterating earlier statements. “Pharmaceutical companies are not going to be too happy about what we’re going to do.”

Greenlick’s statements came a day after the release of a bipartisan report from Sen. Ron Wyden, D-Ore., and Sen. Chuck Grassley, R-Iowa, showing that Gilead Sciences developed a price-setting scheme for its Hep C drugs based entirely on maximizing capitalistic profiteering and without regard to affordability, research and development costs or the ability for most Hep C carriers to get treatment.

Despite such damning appraisals, it’s unclear how much success Greenlick might have taking on the pharmaceutical companies, given their unfettered ability to donate large amounts of money to Oregon politicians, who would likely be reluctant to buck their financial supporters.

Other large campaign finance spenders such as the health insurance industry, the Coalition for a Healthy Oregon and the Oregon Association of Hospitals and Health Systems are likely to counter the pharmaceutical industry in hopes of containing drug costs. The Coalition and hospital systems are heavily involved in Oregon’s coordinated care system for Medicaid, which pay claims from a limited budget for a disproportionate number of people with Hepatitis C and other chronic conditions.

Greenlick also plans to introduce legislation creating clearer statutes for the Oregon Health Authority to follow regarding the administration of coordinated care organizations, including whether state policy preferred one or multiple CCOs in a service area. It was unclear where that legislation might fall in the feud between the state agency and Portland CCO FamilyCare.