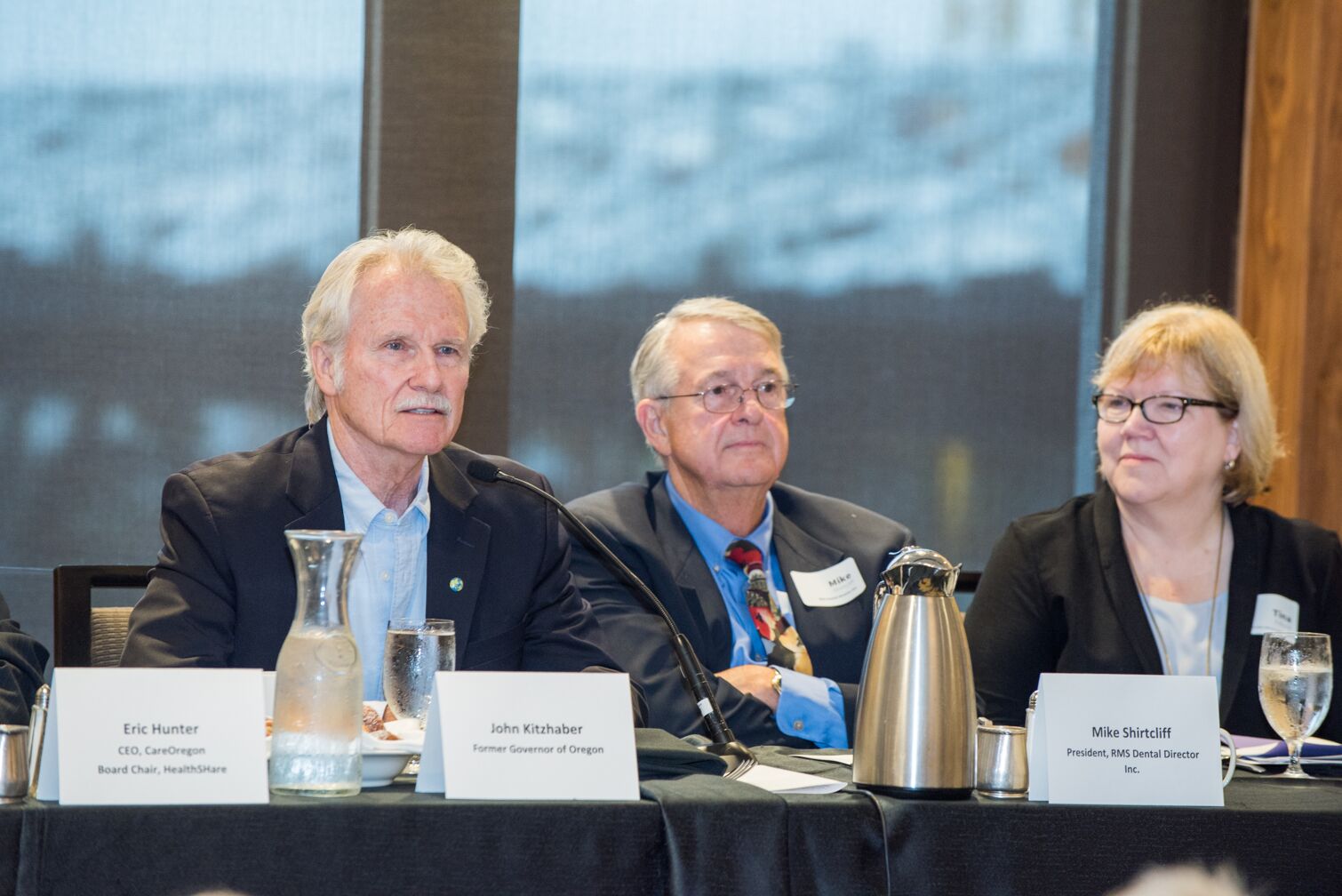 Charles Boyle, a spokesman for the governor, confirmed the plans to The Lund Report. Edlund will continue to serve as a part-time advisor in the governor’s office on COVID-19 issues, Boyle said.

Edlund is on leave as part of a long-planned transition to retirement, Boyle said. The governor’s office didn’t provide a timeline for naming a replacement.

“Her years of experience in health policy have been invaluable during this crisis,” Boyle said.

Edlund was acting director of the authority in 2014.  Edlund also was chief of policy for the Oregon Health Authority from 2009 to 2013 and had a hand in creating the coordinated care model and other work, like expanded health coverage for children and preparing Oregon for the Affordable Care Act.

“Tina helped us fight back against the Trump administration’s efforts to destabilize the Affordable Care Act, working to implement Governor Brown’s vision that every Oregonian has access to quality, affordable health care no matter who they are or where they live,” Boyle said.

Aug 3 2020
News source:
The Lund Report
Keywords:
tina edlund, Governor Kate Brown, oregon health authority, coronavirus COVID-19
×
This article is for premium subscribers. If you are one, please sign in below.
You can see two more premium stories for free. To subscribe, click here. We depend on premium subscriptions to survive, and they are tax deductible.
Sign InGo Premium Not now