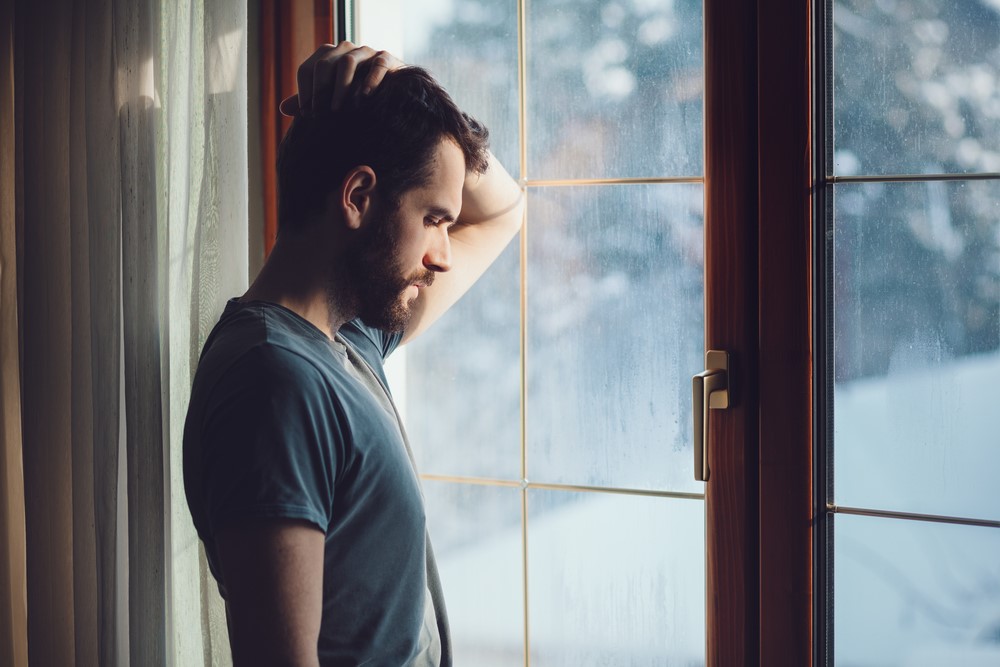 A high-powered governor’s council for behavioral health has ended its work, leaving members disappointed in  the group’s failure to devise meaningful recommendations to move the needle on the state’s mental health crisis.

Gov. Kate Brown’s Behavioral Health  Advisory Council, created in October 2019, was a 35-member group with respected advocates, experts, providers and top health industry executives. Its charge was to come up with an “action plan” for Oregon’s behavioral health system, which consistently ranks among the lowest in the nation. That plan was supposed to be discussed by lawmakers in the 2021 session.

The group coalesced on Monday around several recommendations that mostly supported existing programs or called for them to be tweaked, such as extending a two-year program for young people another year. But critics on the committee said they fall far short of  accomplishing the council’s lofty charge.

To be sure, the council hit an unexpected bump along the way. COVID-19 slowed its work in the spring, when the health care industry pivoted to focus on the pandemic. Then in July, Oregon Health Authority officials and governor aides asked the group to sign off on a $200 million policy package and end their work prematurely before a looming October deadline.

Officials said the work needed to wrap up to switch to a focus on health care inequities, which have become even more apparent during the pandemic. The group worked on a set of recommendations during meetings in August and September after a failure to reach a consensus in July.

Behavioral health Director Steve Allen, who took the post in 2019, said the group’s recommendations are only a beginning. He said he wants to learn more about being responsive, especially to consumers and to include their voices.

Last week, council members received a draft of the recommendations that included their input. Members expressed support for them at the meeting on Monday, but enthusiasm was lacking.

“They are fine,” said Multnomah County Commissioner Sharon Meieran, who’s also an emergency room physician. But she said they will not change the system and do not have strong support from committee members.

“The result of this process for me is the status quo,” she said, “despite hours and hours of dedication by just brilliant people.”

Group members said the recommendations do not address the widespread and systemic shortcomings in the behavioral health care system that were identified in an audit released last week. It said state officials had failed to monitor the spending of taxpayer money. Further,  loopholes in state law prevent adequate funding and that the system fails   to protect children and families, the audit found.

The council’s recommendations include support for an existing federal pilot program that provides community behavioral health clinics at nine locations; creating a state-funded pilot to provide culturally responsive programs for people of color; and adding a third year to a two-year program that provides services to young people ages 14 to 25 who are experiencing psychosis for the first time.

Another recommendation calls for community services to help the “aid and assist” population and a 16-bed secure residential treatment facility. Aid and assist cases involve defendants in criminal cases who need mental health services before they can stand trial and aid in their defense.

Other recommendations include creating housing programs and stepping up efforts for incentives to attract people to the behavioral health care field, including people of color, tribal members  and people in rural areas.

Dwight Holton, executive director of Lines for Life, a nonprofit suicide and substance abuse prevention group, said the council members shouldn’t feel too discouraged about their work, which he called “just a beginning.”

“The challenge of the reality is we’re way behind,” Holton said. “Our house is on fire and we’ve got to put the fire out.”

Jackie Yerby, Brown’s health policy advisor, thanked the group for its work. She said that now it will be up to the racial justice  committees to narrow the recommendations down to specific steps that are possible with a tight budget. u

Oregon is bracing for revenue shortfalls, which could be about $4 billion when the Legislature meets in 2021 to set the next two-year budget.

“There’s not a lot of money,” Chris Bouneff, executive director of National Alliance for Mental Health Oregon, said in an interview. “I don’t know that you can expect some significant outcome from all this.”

Bouneff noted that the revenue outlook was much rosier when the group first started. The COVID-19 pandemic significantly damaged the economy, as businesses closed down and people sheltered in place to slow the spread of the virus.

Bouneff said behavioral health in Oregon will not change unless the governor makes it a top priority.

“What you get is tinkering around the margins, and that’s what we’ve had with this governor and previous governors,” Bouneff said.

He added: “It would take significant executive leadership to completely remake the behavioral health system.”

Sep 15 2020
News source:
The Lund Report
Keywords:
behavioral health, mental health, Kate Brown
×
This article is for premium subscribers. If you are one, please sign in below.
You can see two more premium stories for free. To subscribe, click here. We depend on premium subscriptions to survive, and they are tax deductible.
Sign InGo Premium Not now