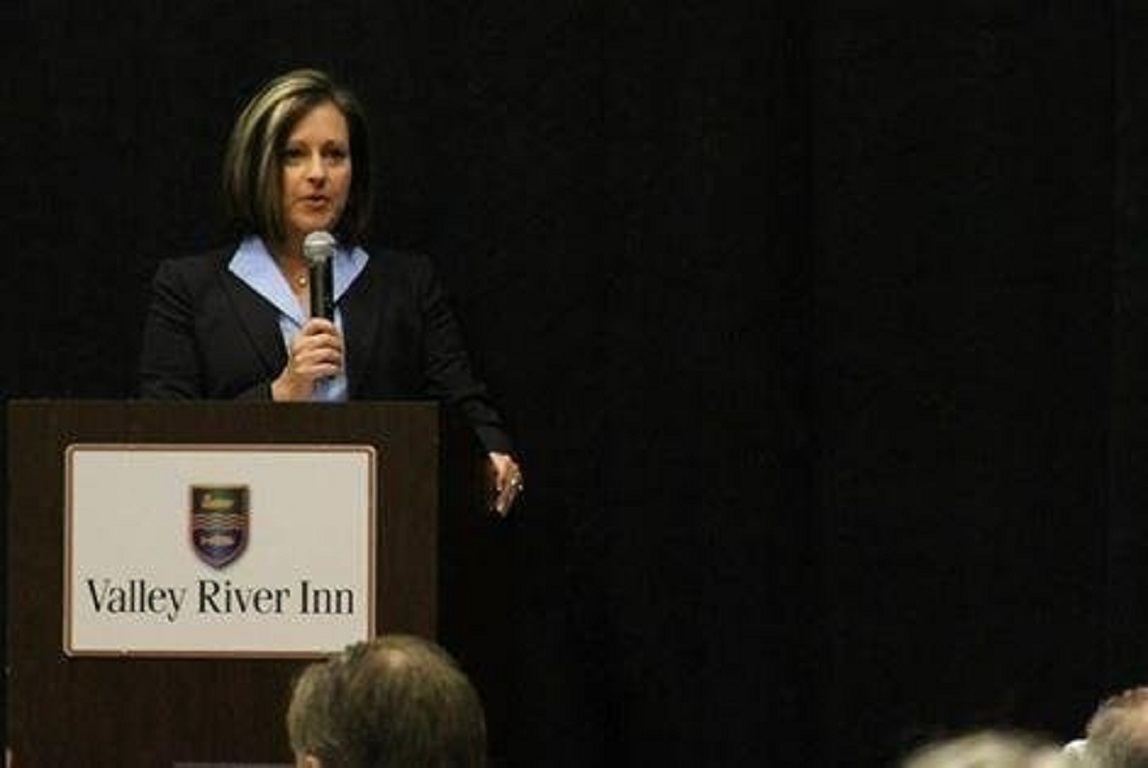 The nonprofit, Greater Oregon Behavioral Health Inc., or GOBHI, lost 62 people, or 38% of its staff.  Many were laid off while other positions were eliminated through attrition, interim CEO Karen Wheeler told The Lund Report in a statement on Monday.

GOBHI, which is based in The Dalles, stopped replacing employees last February to reduce its staff size, Wheeler said. That wasn’t enough to avoid layoffs. Thirty-seven employees were laid off between August 2019 and the end of February. They included veteran psychologists and caseworkers.

“GOBHI's staffing had grown to a point where it was not sustainable,” Wheeler said, without elaborating. Wheeler declined to be interviewed.

The cuts come amid widening recognition in Oregon that it needs to bolster services for mental health. The state lacks a strong network of providers and services, including everything from an overburdened Oregon State Hospital to a lack of community mental health services.

Employees who spoke to The Lund Report on condition of anonymity because they were worried about potential repercussions said they were concerned about the organization’s long-term financial prowess and have been dismayed to see long-time colleagues let go as the organization focused on slashing programs to survive.

Records show GOBHI’s finances were shaky well before the layoffs started. The nonprofit had a loss of $2.3 million in its 2017 tax filing. The organization reported $67.6 million in revenues and $69.9 million in expenses, filings show.

The 2017 loss came despite a nearly $3 million increase in revenue compared with 2016.

Costs also spiked during that same period, including salaries. Employee pay and benefits increased by more than $2 million in a one-year period, records show. Pay and benefits went from $9.8 million in 2016 to $12.1 million in 2017. Wheeler became interim CEO on Jan. 30, replacing Kevin Campbell, who received a base salary of $269,593 and another $35,504 in other compensation in 2017, tax filings show. Campbell had been CEO since 2001.

Wheeler was business development manager at GOBHI for nearly three years before becoming interim CEO. She also worked at the Oregon Health Authority for more than a decade, including as director of integrated health programs.

As part of its cuts, GOBHI stopped offering mental health services to children in Columbia County through its Wraparound System of Care in St. Helens, Wheeler said. The program serves children and families with mental health needs with a focus on keeping youth in their community.

“GOBHI is no longer paid to provide this service and no longer serves the northwest region,” Wheeler said. The area spans Clatsop, Columbia and Tillamook counties.

The organization is no longer pursuing accreditation with the National Committee for Quality Assurance, a nonprofit that measures the quality of health care plans for organizations. Several staff working on that project were laid off, Wheeler said.

GOBHI also is no longer providing money management services, which is effective at the end of this month. That program helps clients on fixed incomes, such as Social Security, maintain their independence by paying bills on time. GOBHI has notified clients so they can transition to other providers.

Wheeler said all contractually required work is covered and staffed. The organization has a revised budget for 2020 that puts it in a positive financial position, Wheeler said.

In a February internal email to staff, Wheeler said the retrenchment was necessary but difficult.

“We are reducing personnel to better align our capacity with mandatory core functions which will help us achieve financial savings targets during the current budget period and beyond,” interim Wheeler wrote in the note. “This is not an easy thing to do and I know this is a hard time for everyone.”

Mar 24 2020
News source:
The Lund Report
Keywords:
gobhi, karen wheeler, Greater Oregon Behavioral Health, mental health
×
This article is for premium subscribers. If you are one, please sign in below.
You can see two more premium stories for free. To subscribe, click here. We depend on premium subscriptions to survive, and they are tax deductible.
Sign InGo Premium Not now