NAMI Oregon's 12th annual walk serves as both a fundraiser and an effort to put a face on mental illness
By:
Christen McCurdy 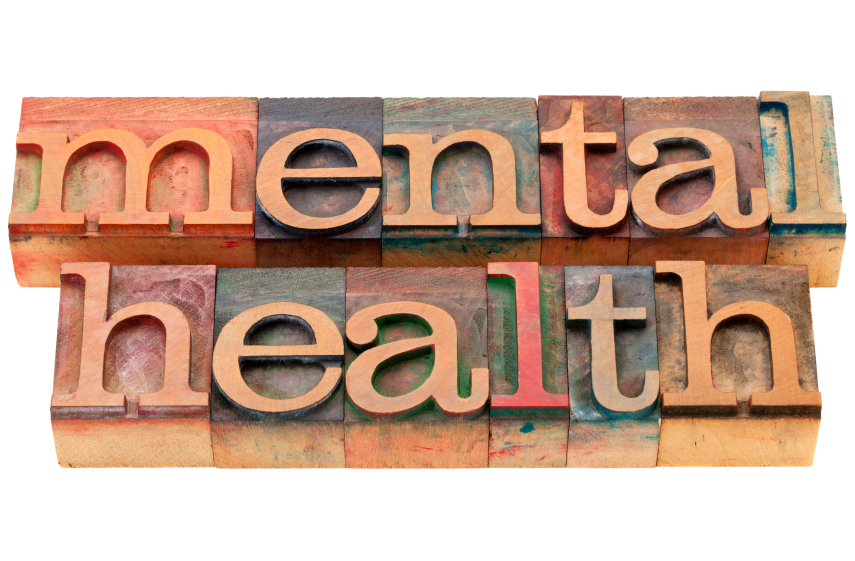 The walk was a fundraiser and awareness event for Oregon's chapter of the National Alliance on Mental Illness, which has been holding walks around the country for about 12 years, said Michelle Madison, events and outreach manager, with Portland's among the largest.

The purpose is twofold: to raise awareness about mental health issues and – by being visible in large numbers – break the stigma around talking about mental illness. It's also a fundraiser with the money used for classes and other services for people with mental illness and their loved ones.

Adventist Health was among the sponsors along with FamilyCare, Providence Health Services, and mental health organizations such as LifeWorks and Cascadia Behavioral Health Services.

Dave's Killer Bread had a booth at the start site, and during her kickoff speech Portland City Councilor Amanda Fritz, a former psychiatric nurse, gave a shout out to founder Dave Dahl, who was preparing to participate in the walk.

Dahl’s been open about his history of addiction and mental health issues, and stories about his troubles with the law have been an integral part of branding for his popular line of bread. Recently he made headlines again following an arrest for alleged assault.

“I'm so proud of Dave for being part of this struggle. Each one of us is here today because of mental illness,” Fritz said.

Then Rep. Lew Frederick (D-North/Northeast Portland) took the stage, holding his wife's therapy dog, Willie. A peer teacher with NAMI, his wife began having symptoms of mental illness in the 1990s, and has been a patient in every Portland hospital that has a psychiatric ward, sometimes waiting up to 36 hours because of the lack of acute-care beds.

Frederick is concerned that providers identify what actually works for people with mental illness, and that resources are available for elementary and middle school students, and those in rural areas.

“We're here today to put a face on an illness that’s very much treatable if you get the help in time,” NAMI Oregon executive director Chris Bouneff told the crowd.

“I’m mentally ill, so it's kind of a nice thing, to get out and show the community how many people are mentally ill and really show support for the mental illness community,” said Zareck O'Neill, a Portland Community College student who volunteers with NAMI Washington County's youth mentoring program.

“I got involved with NAMI because it saved me and my family,” said Shannon Pullen, the former executive director of NAMI Multnomah. She chairs the Portland Police Bureau's Behavioral Health Advisory Committee and is on the Oregon State Hospital advisory board. Pullen has two brothers diagnosed with serious and persistent mental illness, and has dealt with symptoms of depression herself. “Here, I'm with a group of people who get me.”

By breaking the stigma, Pullen hopes there’ll be treatment available, particularly for those whose symptoms haven’t become serious.

“We're quick to spend a lot of money in the state hospital,” said Pullen, referring to the psychiatric hospital where one of her brothers is a patient. “We spend $250,000 a year to treat him there. Had we spent a fifth of that every year before that, we wouldn't need to.”

“We think we can save lives by getting people to be open and honest about mental illness. Oregon still has one of the highest suicide rates in the country, and I can't help but think if people felt like they could talk openly about this, that wouldn't be the case,” said Madison, who works the NAMI help line. Many of those calls are from people newly diagnosed with mental illness who feel isolated. “I tell them, 'You'd be surprised. It's very common. People just don't talk about it.'”

To learn more you can visit the NAMI Oregon website.