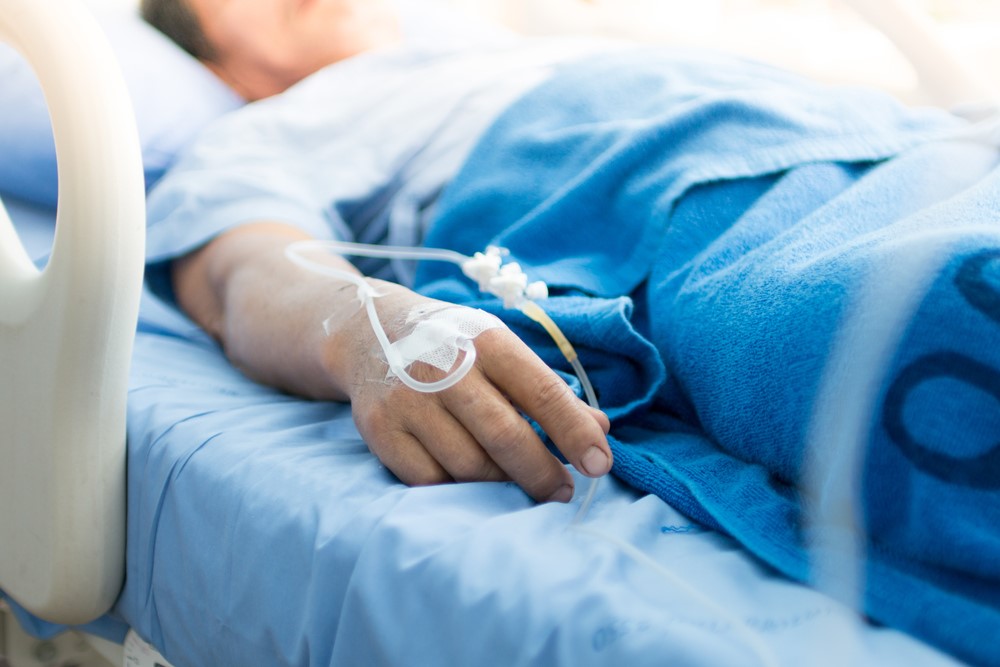 Many Oregon hospitals continue to be financially penalized by the federal government for frequent readmission of sick patients, with a handful of them sanctioned for high rates of patient injuries or infections.

Of the 65 Oregon hospitals monitored for readmissions, 25 were dinged financially for the fiscal year starting Oct. 1. The federal Medicare program cuts payments by as much as 3% for each patient, although the average is generally much lower.

Since its inception in 2015, the penalty program has clamped down on Medicare payments to thousands of hospitals nationwide.

(See also: Medicare Fines Half of Hospitals for Readmitting Too Many Patients.)

Readmissions are seen as a problem if they occur within the first few days after discharge, according to the National Institutes of Health. Readmission may reflect poor care coordination or poor post-discharge care, the agency says.

The following hospitals are taking payment cuts ranging from 0.14% to 0.01%:

Nov 5 2020
News source:
The Lund Report
Keywords:
hospitals, medicare
×
This article is for premium subscribers. If you are one, please sign in below.
You can see two more premium stories for free. To subscribe, click here. We depend on premium subscriptions to survive, and they are tax deductible.
Sign InGo Premium Not now