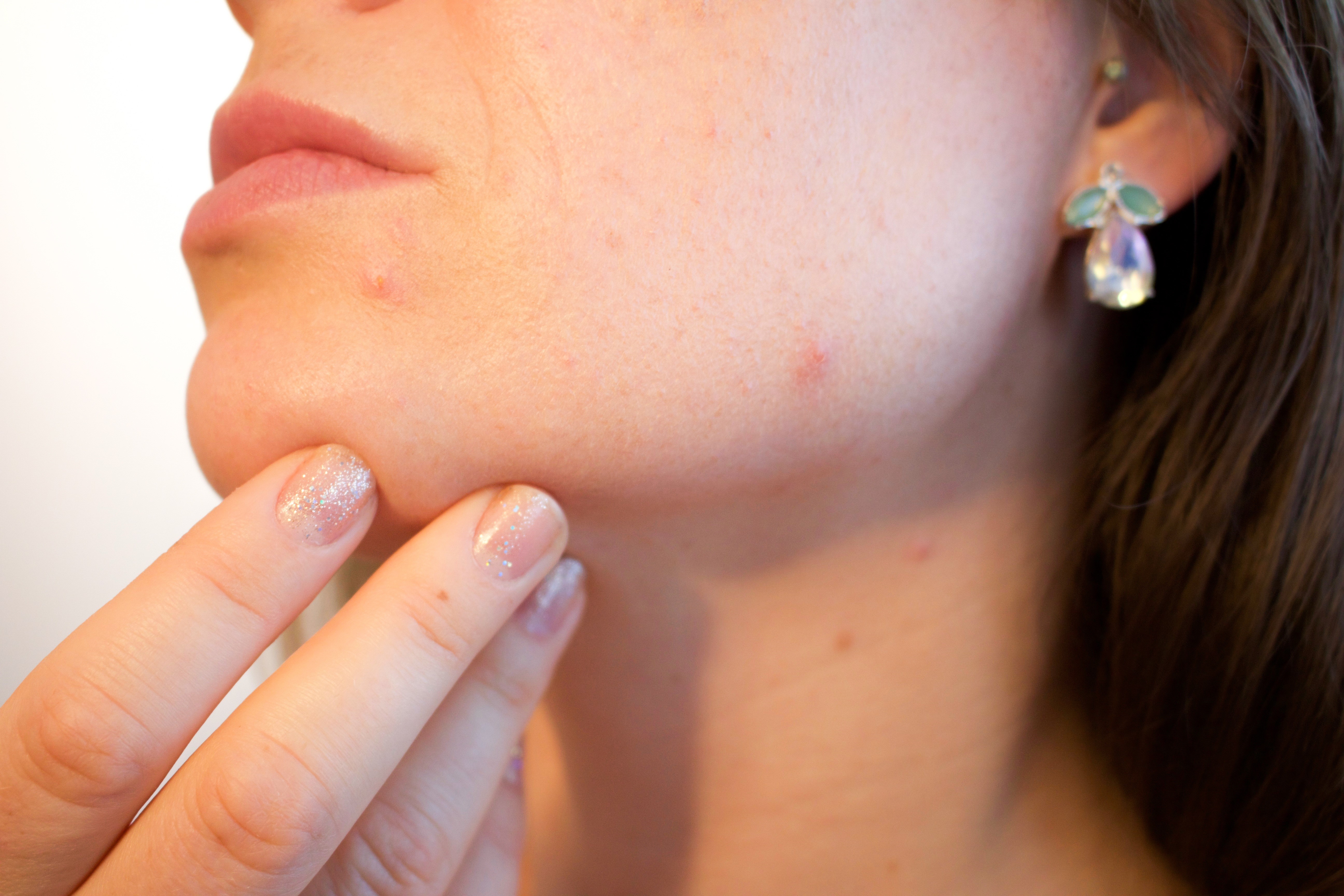 Providence Health & Services faces a lawsuit from a former nursing supervisor who says she was retaliated against for reporting safety issues at a Northeast Portland clinic.

Registered nurse Arielle Bernstein was hired as the clinical staff nursing supervisor at the Providence Medical Group Glisan Dermatology Clinic in March 2018. She was kicked out last August, weeks before she was set to resign, the lawsuit says. It alleges that she faced hostility from her supervisor, Richard Herron, clinical director of the facility after she resisted a practice the suit said posed a risk to patients and questioned the lack of protective masks. The suit said she tried to transfer to another unit but was stymied by Herron, who eventually told her to resign.

Providence declined to comment on the suit because it is pending. It responded to questions about the clinic by referring a reporter to its website, which says: "PMG dermatologists work as a team with their patients to maintain healthy skin, prevent and treat sun damage, and monitor skin for early signs of cancer. We are experts in the treatment of skin, hair and nail disease and treat a broad range of medical conditions, including acne, rosacea, aging skin, eczema, psoriasis, rashes, hives, cysts, moles, warts, hair loss and autoimmune skin diseases."

According to the lawsuit, Bernstein received an exclamation-studded review after her first three months, with Herron calling Bernstein “very educated, thorough, encouraging, patient-centered and forward thinking! … (s)he’s got great technical skills which really enhance her clinical abilities! ... I think this is the right fit for both Arielle and Dermatology/Mohs, she has (a lot) to offer our staff, providers and patients!”

Eight months later, Bernstein raised concerns about Herron’s plan to reuse “single-use tubing” in smoke evacuation systems that were going to be installed in all exam rooms for use on patients as part of electrosurgical or laser procedures, the lawsuit said. The tubes catch particles, pathogens and toxic gases. “Failure to discard the single-use tubing risks transmission of infections and cancer cells,” the suit said.

Herron insisted that the clinic had been reusing the tubing in two exam rooms without problems for two years.

About a week after she raised those concerns, Bernstein received her one-year review. According to the lawsuit, Herron again praised Bernstein, saying she “takes a comprehensive approach to every project and thinks through each challenge, solution and alternatives thoroughly with supporting reasons/data for each example. She understands policies well and implemented many tools to help support increased efficiency and understanding for caregivers.”

Bernstein continued to press Herron on the tubing, the lawsuit said. She discovered that Providence’s policy was to follow the  manufacturer’s instruction to dispose of the tubing after use. Bernstein also brought the issue up with her peers from eastside and westside clinics and with Providence Medical Group medical directors, the clinic manager and director of operations, the suit said.

Herron advised Bernstein to redraft a policy document retaining the reuse of the tubing. She didn’t do it, the lawsuit said.

And in a Providence Medical Group meeting in April, Bernstein angered Herron and the medical director by again complaining about the tubing and asking about the safety of not having staff wear protective masks that block 95 percent of very small particles during electrosurgical procedures, the lawsuit said.

Herron put Bernstein on an improvement plan in late April, two days after she got a merit pay increase of 2.88 percent, the lawsuit said.

In May, she tried to transfer to another unit but was blocked by a negative reference from her boss, the lawsuit said.

Bernstein ended up filing a formal complaint, the lawsuit said, alleging the clinic allowed local anesthetic to be administered by medical assistants outside their scope of practice, did not train or direct staff to wear protective masks during certain procedures and had medical assistants remove sutures without instructions from a provider.

When she came back, she met with Herron and the human resources official. Herron accused her of being a liar, the suit said, adding that she was not meeting expectations. “Why don’t you just quit!” he told her, according to the suit.

She did just that. Herron responded by terminating her employment about two weeks before she was due to leave, the lawsuit said.

The suit seeks damages for lost employment, pain and suffering and says she is entitled to be reinstated or receive financial compensation.

Who is the lawyer in this lawsuit?

To answer your question, they are: Judy Danelle Snyder, Holly Lloyd and Melissa Hopkins.