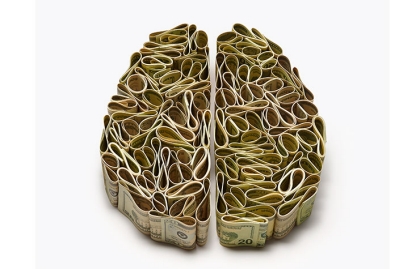 More than 120 people who care for Alzheimer’s patients held a conference in Wilsonville Wednesday. They learned the first thing families should do when a loved one gets dementia.

Lawyers and caregivers alike said putting someone’s financial details in order is paramount — even before finding a care facility or deciding which family member will look after someone.

Susie Sample said her mother moved in with a stranger before the family fully understood how vulnerable she was to financial exploitation.

“It totally took away a huge part of her planning," Sample said.

"She had a home that went into foreclosure. She lost that. Other IRAs. She lost a huge chunk of money," Sample added. "We would have had her in a much better care situation had we had those assets.”

Sixty-two thousand Oregonians currently live with Alzheimer’s — a number that’s expected to increase 35 percent over the next decade as Baby Boomers age.