Feds Back Down from Drastic Changes to CCO Formula

Coordinated care officials expressed confusion at the different instructions they were being given by federal health directors. Rep. Greenlick reiterated that he doesn’t believe the CCOs have reformed enough.
By:
Christopher David Gray 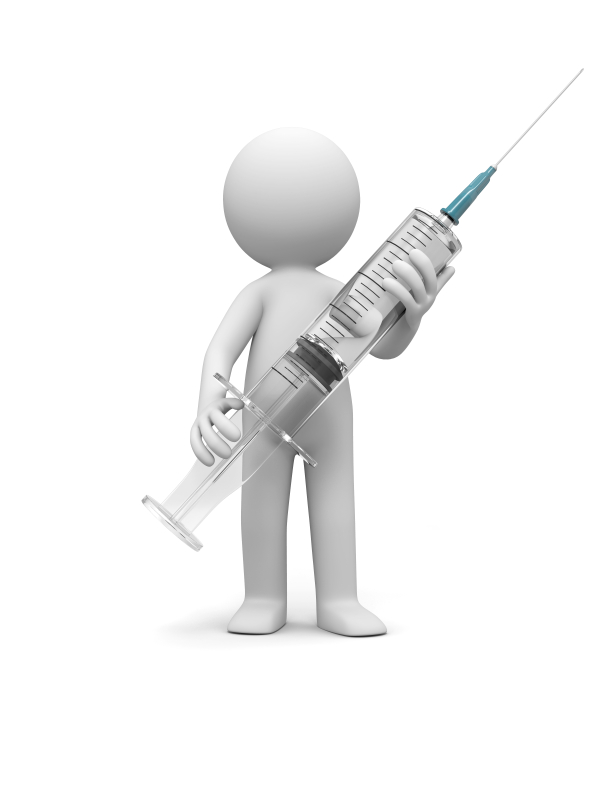 The feds backed down from their criticism of Oregon’s handling of the state Medicaid system, stepping away from a position that could have upended the whole transformation of the Oregon Health Plan into coordinated care organizations.

In a statement to The Oregonian, Cindy Mann, the deputy director of the Centers for Medicare & Medicaid Services, reaffirmed her agency’s commitment to Gov. John Kitzhaber’s reform efforts.

According to Rep. Mitch Greenlick, D-Portland, in an interview early on Monday, the original letter appeared to be a bureaucratic snafu -- with one official at the Centers for Medicare & Medicaid Services, charged with enforcing national regulations, not communicating closely with those who granted Oregon the waiver to experiment with how care is delivered.

“I was much less concerned after I read the letter,” Rep. Mitch Greenlick, D-Portland, told The Lund Report. “That’s just not going to stand up.”

Even before Monday’s reversal, he was confident that Kitzhaber and other top state officials would be able to clarify the situation without forcing Oregon’s regional coordinated care organizations to make radical changes. “I predict there’s going to be an accommodation,” Greenlick told the Lund Report before CMS withdrew its threats. “This contradicts everything from the feds we’ve heard until now.” The governor’s office did not respond to a request for comment by press time.

As first reported in Friday’s Oregonian, the earlier, Aug. 7, letter from Barbara Coulter Edwards, the director of the Disabled and Elderly Health Programs Group at CMS, chided Oregon for its lax oversight of the CCOs and lack of accounting and billing for each procedure performed -- the very essence of the Oregon Health Plan transformation, which gives a lump sum to each CCOs and asks them to spend the money as efficiently as possible, while holding them accountable for better health outcomes through quality metrics.

An hour after Greenlick spoke with The Lund Report, his prediction came to pass and the feds backed down, as Mann told the Oregonian in a statement, overruling her underling: “CMS is committed to testing new models and will provide Oregon with the flexibility it needs to continue on this transformational path to improve health outcomes while keeping costs down.”

Prior to Mann’s clarifying statement, state officials at the Oregon Health Authority had also cautioned into reading too much into Coulter Edwards’ letter: “We understand the need for documentation and rigor as we set our rates and those goals are fully compatible with the Oregon model that provides incentives for plans and providers be innovative and patient focused,” said Judy Mohr Peterson, the state Medicaid director.

If the CCOs were forced to account for everything they do with a billing code, the state would be right back to where it started, with a fee-for-service payment system likely with out-of-control costs and limited coordination of care. The CCOs would lose much of their incentive to hire community health workers or have nurses check in on patients without a doctor’s visit, because there’s no simple way to account for all that, Greenlick said. “You basically destroy the nature of what we’re trying to do,” he added.

Dr. Bob Dannenhoffer, a Roseburg pediatrician and the chairman of the Umpqua Health Alliance board, which serves Douglas County, said in his own practice there are many things he orders that complement well-baby visits, but which there was no easy way to bill for.

“I think I don’t know enough at this point to know how concerned I should be. This letter suggests that maybe the rules have changed,” Dannenhoffer said Monday morning. He also felt confident that Kitzhaber would assist in straightening the situation out. “I think the governor is committed to have a global budget and a sustainable rate of growth.”

Greenlick said some of his concerns were not that the state’s CCOs had gone too far from the old way of business, but that they haven’t gone far enough. “I haven’t seen enough evidence that the CCOs are metaphorically buying the air conditioner,” referring to Kitzhaber’s yarn about helping an elderly woman with an air conditioner rather than waiting for her to become very ill from the heat and pay for an extended hospital stay.

He said he would he look closely at each of the 16 organizations’ innovation plans before and during the 2015 legislative session and determine whether they needed to be nudged to do more. While some, such as Willamette Valley Health Plan in Salem, have been able to pass a global budget onto their providers, others are still paying everything per procedure, even as they take a per member per month budget for themselves. “Some have submitted modest changes. Some have been more aggressive.”

In the end, Freddy Sennhauser, the spokesman for the AllCare Health Plan in Grants Pass, said it was unfortunate last week’s story got out about a corrective memo before any real discussion with the feds could take place. “It was a lot to do about nothing.”