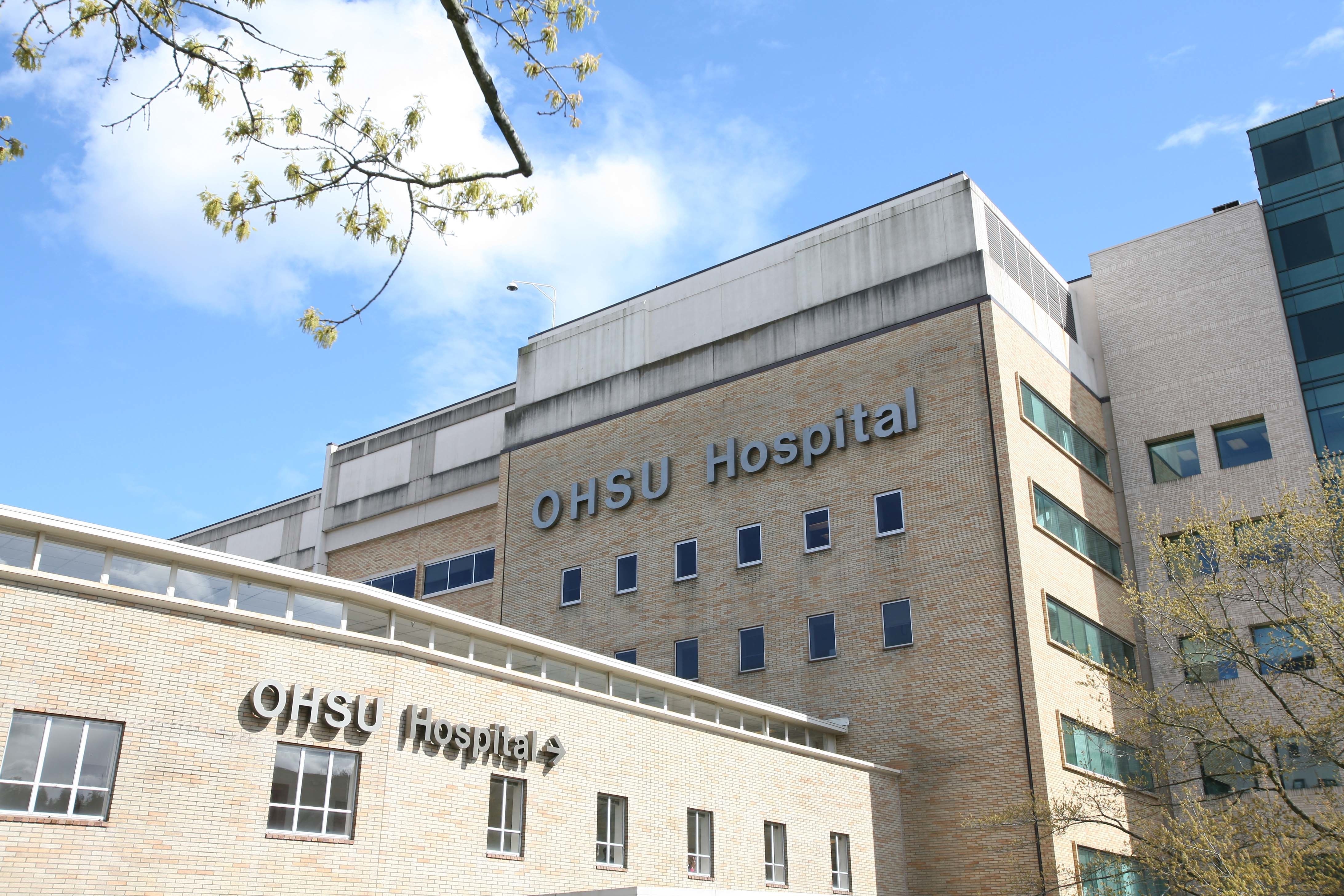 Medicare is penalizing five Oregon hospitals this year for having above-average rates of infections and other hospital-acquired complications.

They’re among 800 hospitals nationwide with the lowest rankings this year for failing to prevent conditions like blood clots, surgical infections, sepsis and other complications patients acquired during hospitalization, according to data from the Centers for Medicare & Medicaid Services that was analyzed by Kaiser Health News.

The penalty amounts to a 1 percent cut in the Medicare reimbursement that hospitals receive on claims for senior citizens and some people with disabilities. It is part of the Affordable Care Act’s efforts to encourage hospitals to prevent infections and other complications, raising the quality of inpatient care in the process. One-fourth of hospitals with the lowest rates are sanctioned. The Centers for Medicare & Medicaid Services has levied the penalties each year since 2015.

Many hospitals argue the penalties don’t reflect current levels of care, partly because federal officials use data that lags several years from when the penalty is assessed. The penalties announced this year are based on hospital data collected in 2017. Changes to the measures and scoring methodology also can cause their performance to vary year to year.

OHSU was penalized in 2017 before being hit with another reimbursement cut this year. In an emailed statement provided by spokeswoman Tamara Hargens-Bradley, the hospital’s quality and safety management team said its first penalty followed the addition of two complications to the list it monitored: MRSA or Methicillin-resistant Staphylococcus aureus bacteremia and Clostridium difficile infections, also known as CDI.

“OHSU and other academic medical centers nationwide traditionally have high rates of CDI because we care for more critically ill patients whose illnesses, and the treatments for those illnesses, place them at risk for recolonization of their gut microbiome,” the statement said, “thus allowing C. difficile to overgrow their natural gut bacteria. Consequently, the new CDI measure adversely affected our overall performance.”

The statement also said that in early 2017 OHSU Hospital had a rise in its rate of central line-associated bloodstream infections, as well as a spike in MRSA cases. Those rates have since fallen to historical averages, the hospital said, but the lag in data reporting has resulted in a penalty this year and “may affect our performance in (the 2020 fiscal year) as well,” the statement said.

Hospital systems like Legacy Health argue that the Centers for Medicare & Medicaid Services arbitrarily punishes hospitals that rank below the 25-percent cutoff. Legacy Mount Hood Medical Center has been penalized each year except 2017, according to Kaiser’s analysis, but Legacy Health spokesman Brian Terrett said in an email that Legacy has made improvements in recent years that the penalty system fails to account for.

“Despite seeing ongoing reductions in harm at Legacy Mount Hood Medical Center, it’s disheartening to see Medicare penalize the hospital because of an arbitrary baseline that continues to go down. While we all strive to have zero harm, even a few cases could push a hospital into a penalty,” Terrett said. “Legacy Health is committed to reducing all forms of harm throughout its system. The numbers of hospital-acquired conditions continue to go down, and we continue to make advances in improving overall safety and quality for our patients.”

The American Hospital Association, a sharp critic of the hospital-acquired condition penalties, said in a study it co-authored last year that the scores of nearly 60 percent of hospitals penalized in 2017 were not statistically different from those of hospitals that weren’t penalized.

The Oregon hospitals on the list vary in terms of their size. OHSU is the largest hospital in the state based on net patient revenue, while Ashland and Santiam are among the 10 smallest.

The Medicare penalty exempts rural hospitals with 25 or fewer inpatient beds located more than 35 miles from another hospital, as well as hospitals that serve veterans, children and psychiatric patients.

For smaller hospitals that aren’t exempt, like the 40-bed Santiam Hospital in Stayton, several small issues can affect the score, according to Santiam CEO Terry Fletchall. Issues there like a physician inappropriately testing patients for C. difficile infection and medical coding errors by staff have negatively affected Santiam’s performance in recent years, he said.

“Of course we’re disappointed the hospital is still on the list. But if you do an analysis and look closely, we’re actually a very good hospital,” Fletchall said. “It’s not unanticipated, relative to our understanding that small hospitals are at a disadvantage, because we had some circumstances that put us there, while at the same time on a lot of (measurements) we had no adverse data.”

The 1 percent Medicare reduction is expected to lower Santiam Hospital’s reimbursement by $21,000 this year. Fletchall said the hospital has taken steps to improve patient care, contracting with a federally funded third-party, Hospital Improvement Innovation Network. But he notes it will take several years for those efforts to be recognized by the Centers for Medicare & Medicaid Services.

“We’re very sensitive to these matters,” he said, “and we’re all very concerned with quality, but given the nature and the intensity of these reviews, we feel comfortable with the quality of our care.”

Mar 5 2019
News source:
The Lund Report
Keywords:
OHSU Hospital, hospitals, CMS, legacy, providence, Asante, Santiam
×
This article is for premium subscribers. If you are one, please sign in below.
You can see two more premium stories for free. To subscribe, click here. We depend on premium subscriptions to survive, and they are tax deductible.
Sign InGo Premium Not now