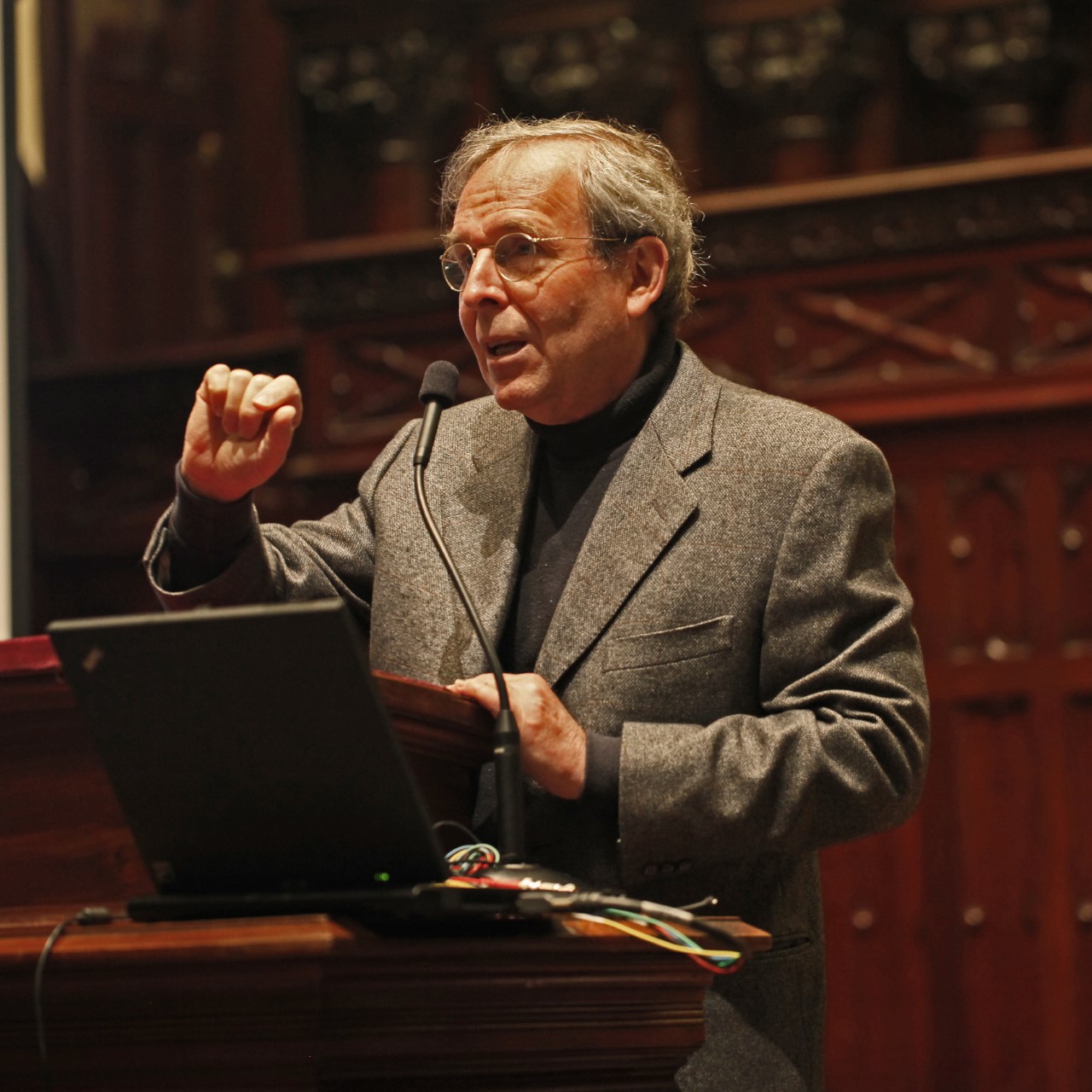 OPINION -- Oregon’s greatest obstacles to solving our healthcare crisis are neither special interests nor our President.

Federal legislation stops us cold. The recently released RAND study of universal care in Oregon confirms what every similar study discovered: Once an ambitious state overcomes the impediments of the Affordable Care Act (ACA), Medicaid, and the IRS, it hits the brick wall of the Employee Retirement Income Security Act.

More commonly known as ERISA, this 1974 federal legislation was intended to protect employee retirement plans by sweeping them under federal jurisdiction. As an afterthought, ERISA included employee healthcare benefits as well.

What does this mean for Oregon? Our legislature may regulate insurance companies, but employee healthcare benefits are off limits. A comprehensive healthcare initiative is impossible.

What would it say?

Section 1332 of the ACA already permits the Secretary of Health and Human Services (HHS) to waive ACA requirements for states passing legislation that provide comparable healthcare coverage to comparable numbers without increasing federal debt. But states receiving this ACA waiver must apply for a second waiver under Section 1115 of Medicaid (as Oregon did for the Oregon Health Plan in 1993 and again in 2012 for Coordinated Care Organizations (CCOs)), plus a third waiver from the Secretary of the Treasury to get right with the IRS.

Even with these waivers, there are no exemptions from ERISA.

President Trump can fix that.

His executive order would allow the Secretary of HHS to issue a single “super waiver” to exempt qualifying states from all three federal laws: the ACA, Medicaid, and the healthcare benefit section of ERISA.

Congressional interest in moving healthcare to the states runs exceptionally high. Secretary of HHS nominee Dr. Tom Price, currently a US Congressman, said, “We think it’s important that Washington not be in charge of health care.” Sen. Mike Enzi, Chair of the Senate Budget Committee said of a recent House healthcare proposal, "Today, we take the first steps to repair the nation's broken health care system, removing Washington from the equation ..." Speaker Paul Ryan’s website says, “…we believe states and individuals should have better tools, resources, and flexibility to find solutions that fit their unique needs.”

With a “States Rights super waiver,” President Trump’s executive order honors all these sentiments. The challenge of designing a workable healthcare plan no longer belongs to Congress. Instead, each state is empowered to create its own statewide program, answering its own needs.

Ironically, the language for this executive order is already written. In the 114th Congress, US Rep. Jim McDermott submitted HR 3241 allowing states to create their own healthcare programs.

On his first day in office, President Trump attempted to dismantle the ACA with a complex and lengthy executive order. It left most people uncertain of its meaning. In contrast, a “States Rights super waiver” executive order would be crystal clear. Individual states, including Oregon, are free to implement statewide healthcare programs that provide better care to more people for less money without fear of violating federal law.

Supreme Court Justice Louis Brandeis created the phrase, “Laboratories of democracy,” in which “a single courageous state may, if its citizens choose, serve as a laboratory; and try novel social and economic experiments without risk to the rest of the country.”

Dr. Samuel Metz is a retired anesthesiologist in Portland. He is a member of Oregon Physicians for a National Health Program and a founding member of Mad As Hell Doctors. Both organizations advocate for universal access to healthcare.

The solution to healthcare cost vs. quality

I have a couple of tangential questions. Supposing Oregon is granted a super waiver, would it be correct to infer from the author's background information that single payer is the solution?

I view the current dysfunction of the healthcare system as a loss of physicians' ability to practice at full potential in tandem with the systematic interference with patients' ability and responsibility to take charge of their health. The basic mechanism is the third party payer/middleman. The second question is this: having a single payer would simplify the rules with some resulting efficiencies, but wouldn't that also allow for even more intereference of the physician, patient and physician-patient relationship as there would be no other option for patients and physicians to turn to and thus give the single payer total control?

I could consider single payer as a possible solution, but only a mediocre one at best and potentially even worse than what we have with private insurance carriers. Medicare/Medicaid are political entities, and based on personal experience, do not believe they can effect high quality health care. The most egregious example I can think of, the Oregon legislature has allowed naturopaths to prescribe pharmaceuticals with no formal training. To my knowledge, veterniarians have far superior training in pharmacology - naturopaths eschew pharmaceuticals and have a vastly different educational background when diagnosing disease. They don't diagnose disease the way MD/DO/PA/NP's do and of course, have only to only ask for permission to prescribe any pharmaceutical, including controlled meds like opioids. It makes no sense, but that's politics.

I thank Dr. Henderson for his thoughtful response.

The op-ed was not a proxy endorsement of single payer healthcare. For more about how other industrialized nations provide better care to more people for less money, please see T.R. Reid’s book, “The Healing of America.”

As Dr. Henderson points out, single payer is one of several options. However, no other healthcare system uses American-style private health insurance.

Federal laws prevent creation of a functional healthcare system, even one addressing the very real concerns of Dr. Henderson.

Some believe Congress is better equipped than states to design a functional healthcare system. I don’t. Many Republican leaders don’t either.

The op-ed advocated moving healthcare responsibility from Congress to states and empowering them by modifying ERISA, Medicaid, and the Affordable Care Act. Congress shows no inclination to do so. An executive order achieves this with a single signature.