FamilyCare has more than doubled its enrollment since 2013 and now has 115,000 members.
By:
Jan Johnson 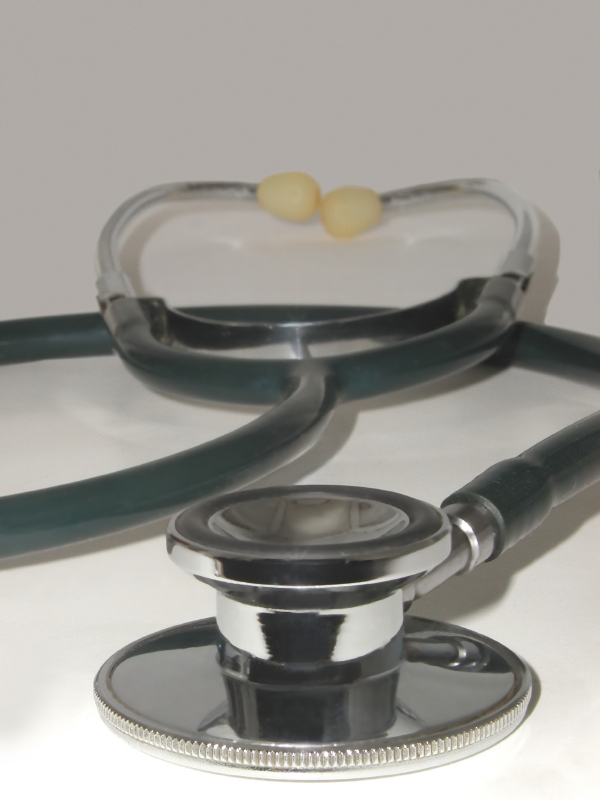 FamilyCare Inc.’s first Community Health Improvement Plan (CHIP) will focus on 15- to 25-year-olds. It will seek to improve access to and engagement in care around mental health and substance use, provide culturally-competent care for “transition age youth (TAY)” and support patients as they move from the child to adult healthcare systems, especially those in the foster care system.

Improving health literacy, engagement with the health system and cultural competency will require a CHIP that is “deeply guided by the voice of youth,” said Alicia Atalla-Mei of Outside In, a community partner member of FamilyCare’s advisory council as she presented the CHIP.  “That piece is really going to be key.”

Council member Laura Yanez says “voices normally tokenized were on the committee” that drafted the CHIP over the past two years.  She said was recruited as a representative of the National Alliance on Mental Illness of Washington County.  Then her 17-year-old son lost his insurance under his dad’s plan and was uninsured for two months until he became a FamilyCare member.  And Yanez herself had been in foster care in her youth.

“There was really some rather heated discussions to find our place,” Yanez said of the work to create the CHIP.  For example, she said cultural competency does not mean just translating signs into Spanish if the target population does not read.  In that case, community health workers are critical.   For the LGBT community, an open community center can be a better way to build natural support groups.   Yanez said that FamilyCare had years of expertise in coordinating care for children but “at 19, those kids dropped off.”  She said the CHIP was produced in part to answer the question “what does FamilyCare not have expertise in?”

Brett Hamilton, FamilyCare’s coordinator of the advisory council, admitted that health literacy for this age group is a new realm.  “If we fail, we’ll have some great learning to share with the Transformation Center.”

FamilyCare has more than doubled its enrollment from 54,000 at the end of 2013 to 115,000 now, said FamilyCare chief operating officer Bill Murray.  About half of that enrollment resides in Multnomah County with another 25 percent each in Washington and Clackamas counties.

Murray added that focusing on this youth population in the first CHIP will fulfill the triple aim of improving patient experience of care, improving the health of populations and reducing the per capita cost of healthcare.

Have a tip? Email Nick Budnick, editor-in-chief, at [email protected]ndreport.org.