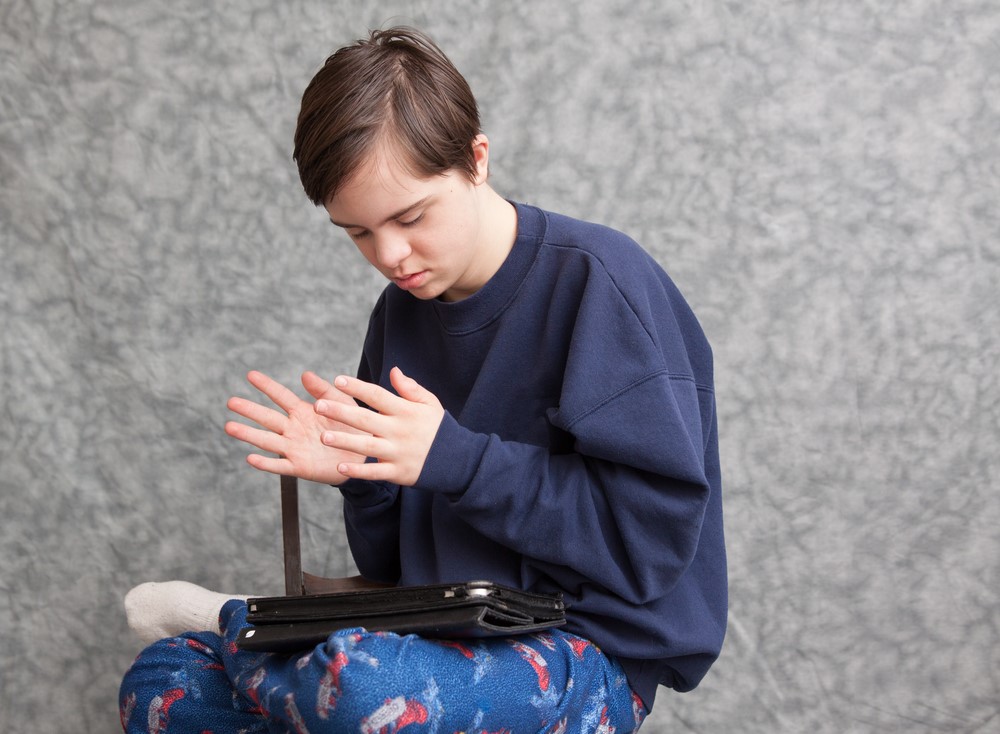 A year ago, state legislators approved $30 million to improve a program run by the Oregon Department of Human Services for the developmentally disabled.

But on Wednesday, DHS officials were back before the Legislature, asking for more money.

They need $12.2 million of taxpayer money to fix errors that shouldn’t have happened in the first place.

The errors were made by a vendor hired by DHS to design a higher rate system for caregivers, aides and other staff who care for some of society’s most vulnerable. The $30 million that the Legislature approved last session was supposed to be used to increase their hourly wages to $15  starting this July. They currently earn an average of $13.86.

To do that, DHS needs a new rate system, which is used to pay providers such as The Arc that hire the front-line staff.

The program cares for 29,500 people with intellectual and developmental disabilities. DHS pays private companies taxpayer money to serve this population.

The problem with the program came up Wednesday during a meeting by a Ways and Means subcommittee.

Advocates said a denial of the funding would be devastating for Oregon’s efforts to appropriately fund a program that serves people with special needs. Services can range from around-the-clock care to less intensive care for people.

The errors have created uncertainty for providers who rely on DHS to pay their caregivers.

“By now, providers would have known what they were actually going to get paid,” said Lois Gibson, the executive director of Oregon Resource Association, which represents about 70 companies statewide. “Now, they’re in a wait-and-see mode.”

She said more funding is needed to provide competitive wages and reduce turnover.

For advocates of the developmentally disabled, getting the $12.2 million request approved is a top priority during the short 35-day session.

DHS, who testified before the Joint Ways and Means Subcommittee for Human Services, gave lawmakers  a detailed explanation -- complete with a bullet-pointed list of errors -- outlining how the mistakes unfolded.

They said the errors popped up in December, long after DHS won its $30 million from the state. The nonprofit vendor that designed the new rate system, Human Services Research Institute, noticed that it had undercounted the number of people being served by the program. At that time, officials were preparing to send out letters to everyone in the system about the higher rates.

“It was during that month that our staff started kind of identifying discrepancies,” Lilia Teninty, director of the department’s Office of Developmental Disabilities Services, told lawmakers.

Several mistakes happened during preparation of the new system that classifies and groups people according to their needs. One mistake switched questions, asking about the need for help with transportation instead of general hygiene help. Another mistake miscalculated ages. Outdated code for service groups was also used.

The coding errors led to 2,000 people being undercounted, including many with the highest needs who are in the most expensive category. As a result, costs for paying for staff to care for them were underestimated by DHS.

This session DHS was supposed to give lawmakers an update on the program. Instead the subcommittee was hit with a request for more money.

The  $12.2 million would provide an overall 7% increase in rates in July. From there, the new, more complicated work of putting the new rate model in place would be delayed until Jan. 1. That July  increase could go up or down in January for individual providers based on their client base with the new model.

“There are a lot of moving parts to this,” Teninty said.

She told lawmakers the agency is currently consulting with the Oregon Department Justice about potential options to get funding from the vendor. It’s unclear how much money the department may be able to recoup.

Even with the extra funding, the state would miss the plan’s second-year goal of average hourly wages of $14.99 for caregivers. Instead, it would only reach $14.38 an hour.

Direct service providers work for agencies that receive state and Medicaid funding. The average hourly wages fluctuate among employers and are based on reports the agency receives.

The agency and vendor are working to fix the errors, Teninty said. The vendor’s state contract runs through June, with a cap of $533,844.

Gibson said the state and vendor have discussed the problem with providers.

Human Services Research Institute president David Hughes told The Lund Report that the error stemmed from miscommunications among staff while transitioning to a new platform.

He said the error is a “rare occurrence” in the firm’s work, stressing that his company has a solid track record spanning four decades throughout the U.S. and Canada.

“We really are working closely with the state to correct the error,” he said. “We’re responding to their requests.”

He added: “We feel terrible, and we want to do whatever we can to assist the state to correct the issue and fully implement the reforms that have been part of this ongoing process.”

Feb 12 2020
News source:
The Lund Report
Keywords:
department of human services, developmentally disabled, Human Services Research Institute
×
This article is for premium subscribers. If you are one, please sign in below.
You can see two more premium stories for free. To subscribe, click here. We depend on premium subscriptions to survive, and they are tax deductible.
Sign InGo Premium Not now