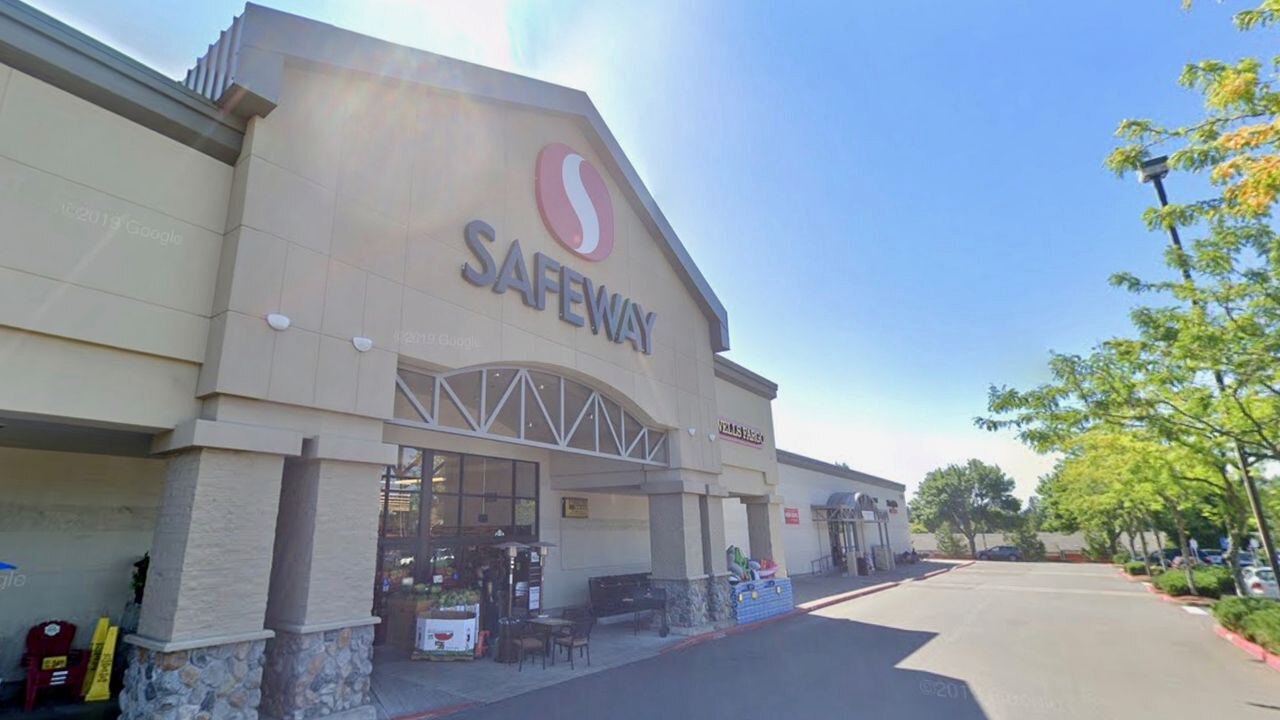 Within 20 minutes he had scheduled vaccinations for both himself and his wife at the Clackamas Costco near their home. Ransom, 75, received his first vaccination at Costco on Monday. His wife, Carol, will receive hers next week.

“This was a godsend,” Ransom said.

The federal government sent roughly 12,000 vaccine doses to more than 120 Costco, Health Mart, Safeway and Albertsons pharmacies in 27 of Oregon’s 36 counties last week as part of the initial phase of the Federal Retail Pharmacy Program. Each pharmacy received roughly 100 doses.

Those that have been able to snag appointments at Oregon pharmacies say the program offers a more convenient and straightforward alternative to mass vaccination sites like the Oregon Convention Center or Portland International Airport.

Cheryl Long’s 80-year-old husband, Paul, tried to sign up for an appointment through the state’s vaccination scheduling website on Feb. 8 when Oregonians 80 and over became eligible to receive vaccines.

Long said her husband spent hours online trying to secure an appointment, but was unsuccessful. He then called 211, the regional resource service, but was told that he would need to call back the next day. Many other seniors reported similar issues on Feb. 8 as all appointments in the Portland area were snapped up in just 2 ½ hours.

“It was all so upsetting,” wrote Long in an email to The Oregonian/OregonLive.

The state briefly opened up additional appointment slots through its scheduling website late last week, but the snowstorm that hit Portland over the weekend caused thousands of appointments to be canceled.

Long’s husband, however, was able to get the vaccine.

She said he secured an appointment at the Albertsons in Tigard last Thursday after his daughter inquired in person about availability. He was then easily able to change the date of the appointment due to the poor weather. On Monday, he received his first shot and was able to book an appointment to receive his second dose in March.

“It was like a dream,” Long wrote. “No line. We were greeted right away by a very professional man, who gave the shot. Everything was clean and safe. We parked very close to the front door and had no steps or ramps (to deal with).”

As of Monday morning, there were still approximately 1,300 available vaccination appointments through Safeway and Albertsons pharmacies across Oregon, although many locations had already booked out all their appointments, according to Jill McGinnis, a spokesman for the two grocery chains, which share common ownership and operate in tandem.

However, McGinnis said that the more than 100 Safeway and Albertsons pharmacies across the state currently participating in the federal program will receive another batch of doses later this week. The pharmacies are expected to open new appointment slots on Thursday afternoon, McGinnis said.

Eligible Oregonians can check for appointments through Albertsons and Safeway and sign up for available slots by visiting www.albertsons.com/COVID-19 and www.Safeway.com/COVID-19.

Costco has an online portal for vaccination appointments as well at costco.com/covid-vaccine.html. There are 13 Costco locations in Oregon currently participating in the federal program.

Those pharmacies expect to receive between 100 to 300 doses per week for the time being, according to Kristen Breland, a company spokesman. Eligible Oregonians can check for available appointments at Healthmart.com.

Oregon is currently limiting vaccines to health care workers, people living in nursing homes and other congregate care settings, teachers and – beginning this week – people ages 75 and over. People 70 and over will become eligible Monday.

A few pharmacies across the state that are not currently participating in the federal program have received doses directly from county allocations, including select Fred Meyer pharmacies.

Milwaukie residents Redge Heth, 82, and his wife, Gretchen, 81, spent more than two and a half hours on Feb. 8 trying to sign up for appointments through the state’s scheduling website, but the webpage kept getting stuck during the signup process. Redge finally managed to secure an appointment at the Oregon Convention Center, but Gretchen couldn’t.

That prompted the couple to start researching information about pharmacies in Oregon administering the vaccine. On Feb. 9, they both signed up for appointments at the Fred Meyer in Oak Grove, with Redge canceling his appointment at the convention center.

After nearly a year of keeping in touch with friends over Zoom and avoiding most outings, beyond necessary trips to the grocery store, Gretchen received her first shot last Thursday. Redge received his a day later.

“What it means is hope,” Redge said.

This story was first published by The Oregonian/OregonLive and is posted here thanks to an agreement among a dozen media outlets to collaborate on coronavirus-related coverage.