The Kartini Clinic invites people to its open house June 18.
By:
Elizabeth Kellar 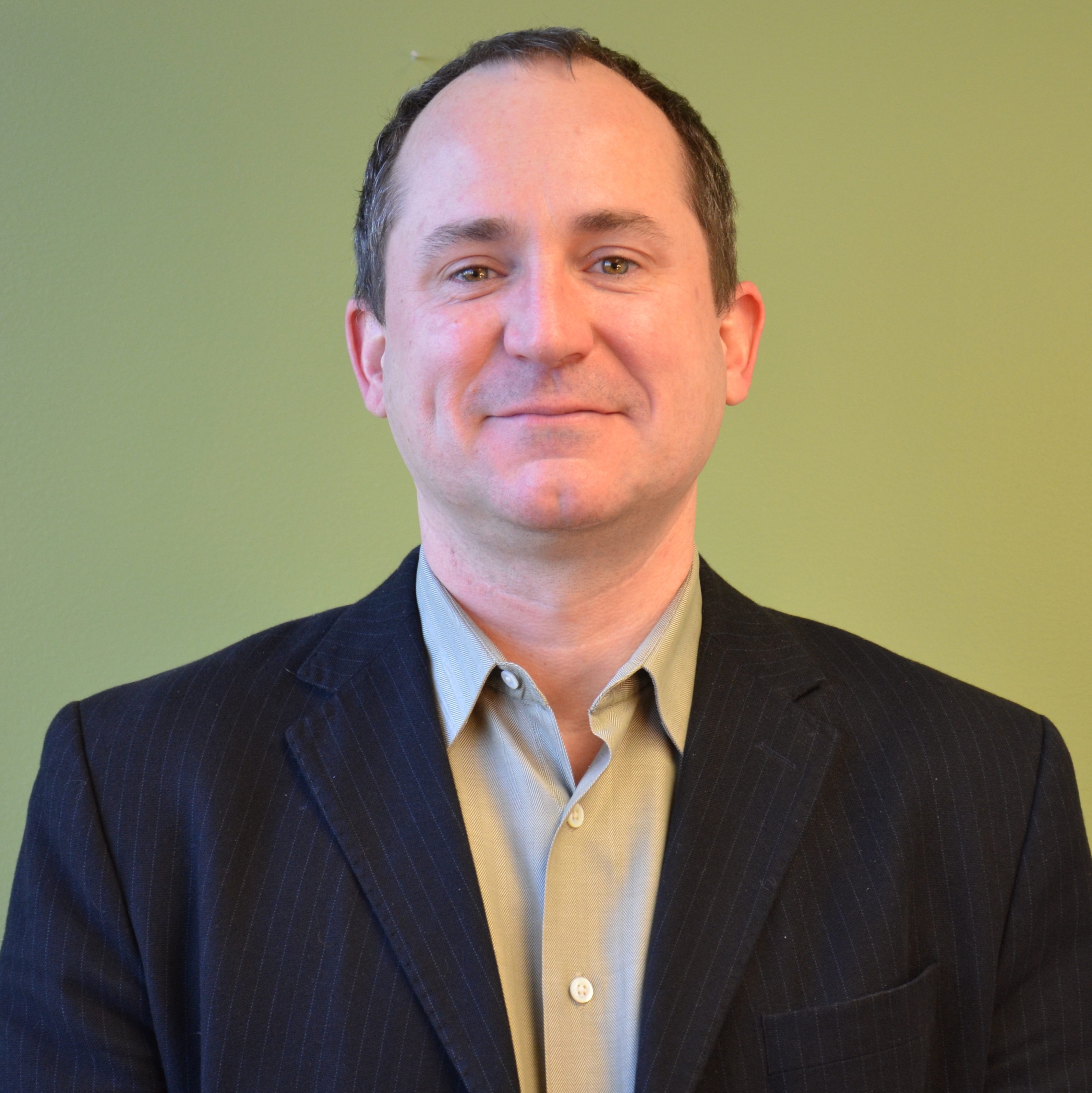 A Portland pediatric eating disorder clinic is able to significantly increase the number of patients it treats and enhance their overall experience, after relocating to a 14,000-square foot space on North Vancouver Avenue.

Kartini is the only program in Oregon for children under 14 who have eating disorder problems.

The new facility features a commercial kitchen, a dining room (up until now patients remained in their group rooms for meals), larger patient treatment areas, a dedicated art therapy space and a dedicated movement room. The art therapy and movement areas help younger patients who are developing their cognitive abilities and don’t benefit as well from talk therapies.

“The feedback that we’ve gotten is that the patients really appreciate a non-medical setting as much as possible,” O’Toole said. “We worked with the architect and the building owner (Ben Kaiser, owner and principal of the Kaiser Group, Inc.) very closely to develop a space that was open, friendly and comfortable, and allowed patients and providers to interact more organically.”

What hasn’t changed is the clinic’s proximity to Randall Children’s Hospital and the Ronald McDonald House – East, which houses families.

Founded in 1998 by O’Toole’s mother Dr. Julie O’Toole, the Kartini Clinic has treated more than 3,000 eating disorder patients, some of them hailing from as far away as European and Pacific Rim countries. Today, it offers four levels of care for patients aged 6 to 22.

Working with insurance companies is among the challenges faced by the clinic because behavior health illnesses such as anorexia nervosa and bulimia nervosa are often considered non-medical, which limits coverage.

Grim statistics are associated with eating disorders – the National Institute of Mental Health estimates the mortality rate is around 10 percent – but increased awareness is prompting better diagnosis and treatment.

“What we are likely seeing is that better understanding, more scrutiny of these illnesses, is turning more of these illnesses up,” O’Toole said. “The prevalence may not be changing, but we are catching up to the problem by being able to recognize it better. But we have a long, long way to go.”

Liz can be reached at [email protected].