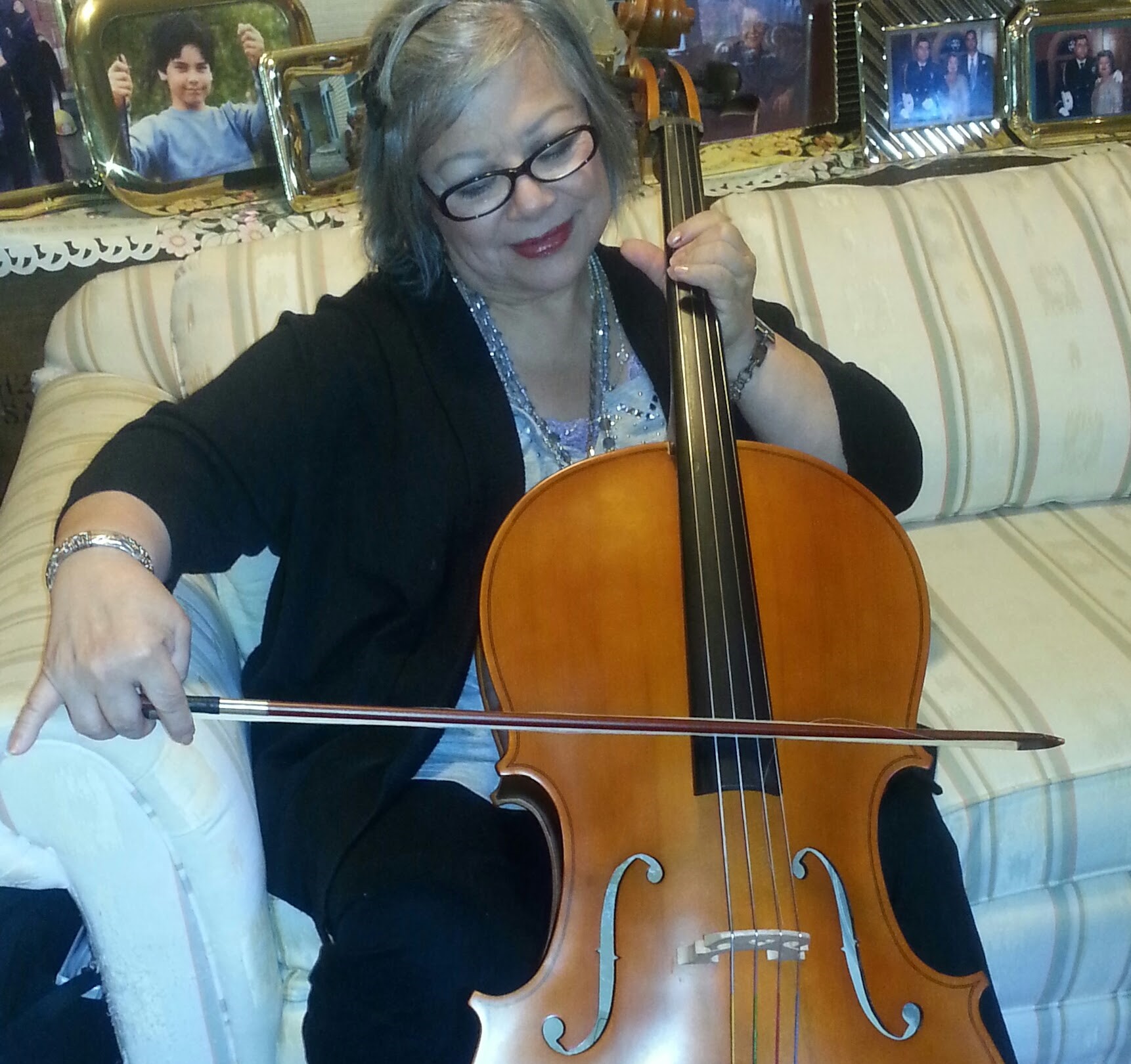 A woman dying of cancer is suing two Portland-area doctors, Oregon Health & Science University and the Portland Clinic for more than $10 million, accusing them of negligence in treating her breast cancer.

The complaint, filed in Multnomah County Circuit Court, alleges that the patient, Maria Loock, developed an incurable cancer because an OHSU physician essentially ignored her persistent pain and failed to review CT scans done at the Portland Clinic because he didn’t have compatible software.

The story dates to May 2014 when Loock went to Dr. Gary Takahashi, an OHSU specialist in blood disorders, for a pain in her chest. Eight years earlier she had had a bilateral mastectomy following a diagnosis of stage 2B breast cancer. That stage means that the tumor is growing but is contained in the chest or has only moved to nearby lymph nodes.

Takahashi ordered a CT scan, but told her the growth in her chest was benign, the complaint says.

It did not go away.

Four months later she saw Takahashi again, complaining that her chest felt as if it were on fire. He ordered another scan, the complaint says, though he suspected that she was suffering from “phantom pain” at the mastectomy site. Phantom pain comes from a part of the body that has been removed.

The complaint says that Takahashi did not review the scan himself and did not contact her but that she only learned from a nurse when she called a month later that the scan showed “very small things too little to tell what they” were and that they “could be scar tissue.”

The complaint says the scan revealed a one-centimeter mass on her right chest wall.

With the pain persisting, Takahashi ordered a bone scan and told Loock to have a follow-up CT scan in six months, the complaint says.

In December, she was referred to a pulmonologist at OHSU but that physician found no problems with her lungs.

The document states that Takahashi told her to see her surgeon who had performed the mastectomy nearly a decade earlier in Wisconsin.

It accuses Takahashi of being negligent in not ordering another scan or telling her that she might be experiencing a recurrence of breast cancer. It also says that even though his office referred her to a surgical oncologist that he did not follow up on that to ensure that she had been evaluated and that the lump had been biopsied.

She did not see the oncologist in the end. Her insurance would not cover it, the complaint says.

In June, more than a year after her first appointment with Takahashi, she was seen by a nurse practitioner in his office while he was out of town, the complaint says. That nurse detected a 2.5 centimeter lump on her chest and had it biopsied, the complaint alleges.

A few days later Loock saw another physician in Takahashi’s office who ordered a repeat biopsy and a PET/CT scan. She was diagnosed with tumors and they were removed. She also went through radiation in July 2015, the complaint says.

Nearly two years later, in May 2017, Loock was diagnosed with incurable breast cancer that had spread in her body.

The complaint accuses Takahashi of negligence for not reviewing any of the scans because he didn’t have the right software on his computer, for failing to follow-up to ensure she received the proper treatment or underwent to correct procedures and for not informing her of the risk she faced. It says that the cancer was allowed to grow and spread between the summer of 2014 and July of 2015 when she was under his care, leading to a diagnosis in 2017 of stage 4 breast cancer.

She is now dying.